Report: Cavs’ Kevin Love, Tristan Thompson would ideally like to play for a contender, neither player has asked for trade 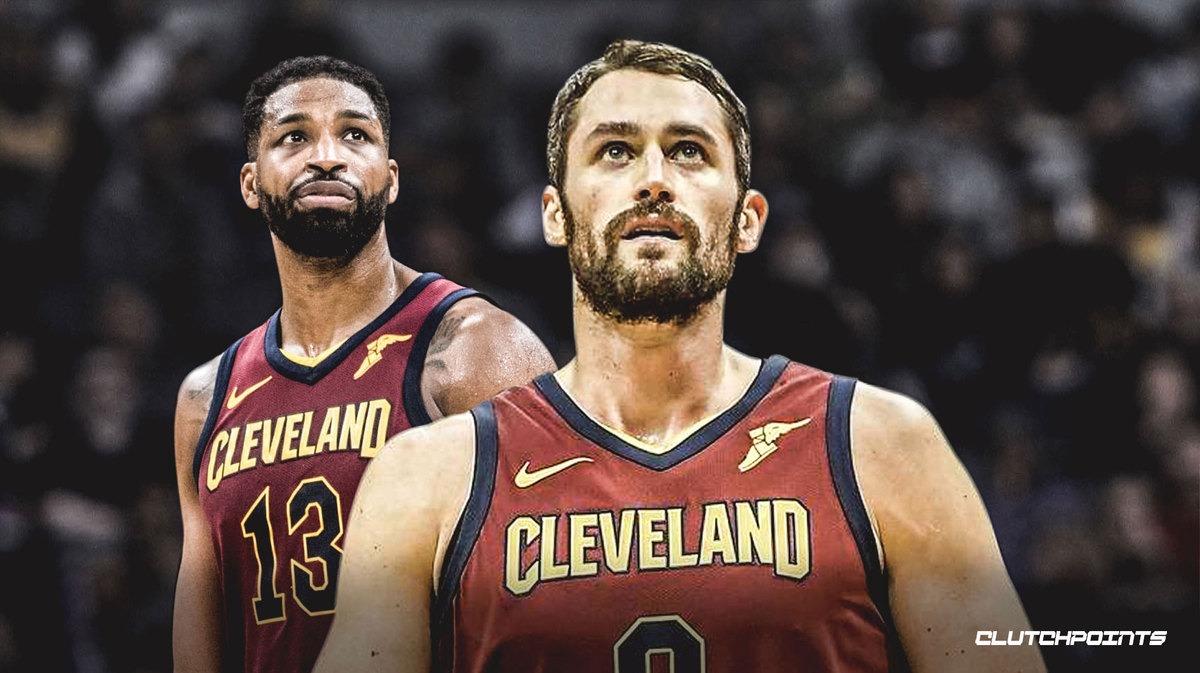 Cleveland Cavaliers veterans Kevin Love and Tristan Thompson would ideally like to play for a contender, but neither player has asked for trade from the Cavs, according to Joe Vardon of The Athletic.

The Cavs are 4-10 on the season and likely won’t compete for a playoff spot this season.

Love is 31 and Thompson nearly 29. Sources close to both players said that, yes, they would like to play for a team with a chance to win another title as they reach the later stages of their careers. So they would, essentially, welcome trades out of Cleveland if something like that came up. But don’t read too much into it. It’s not so simple, and at any rate, they have neither asked out nor are they playing as if they want out.

Love is making $28,942,830 this season. He has three years left on his contract with the Cavs after this season ends.

Thompson, meanwhile, is earning $18,539,130 this season. He becomes an unrestricted free agent next summer.

A bevy of contenders would love to acquire Love if he’s ever made available in trade talks by the Cavs.

Thompson is putting up 14.5 points and 10.1 rebounds on the season. The 28-year-old is shooting 53.0 percent overall and remains one of the best rebounders in the league.