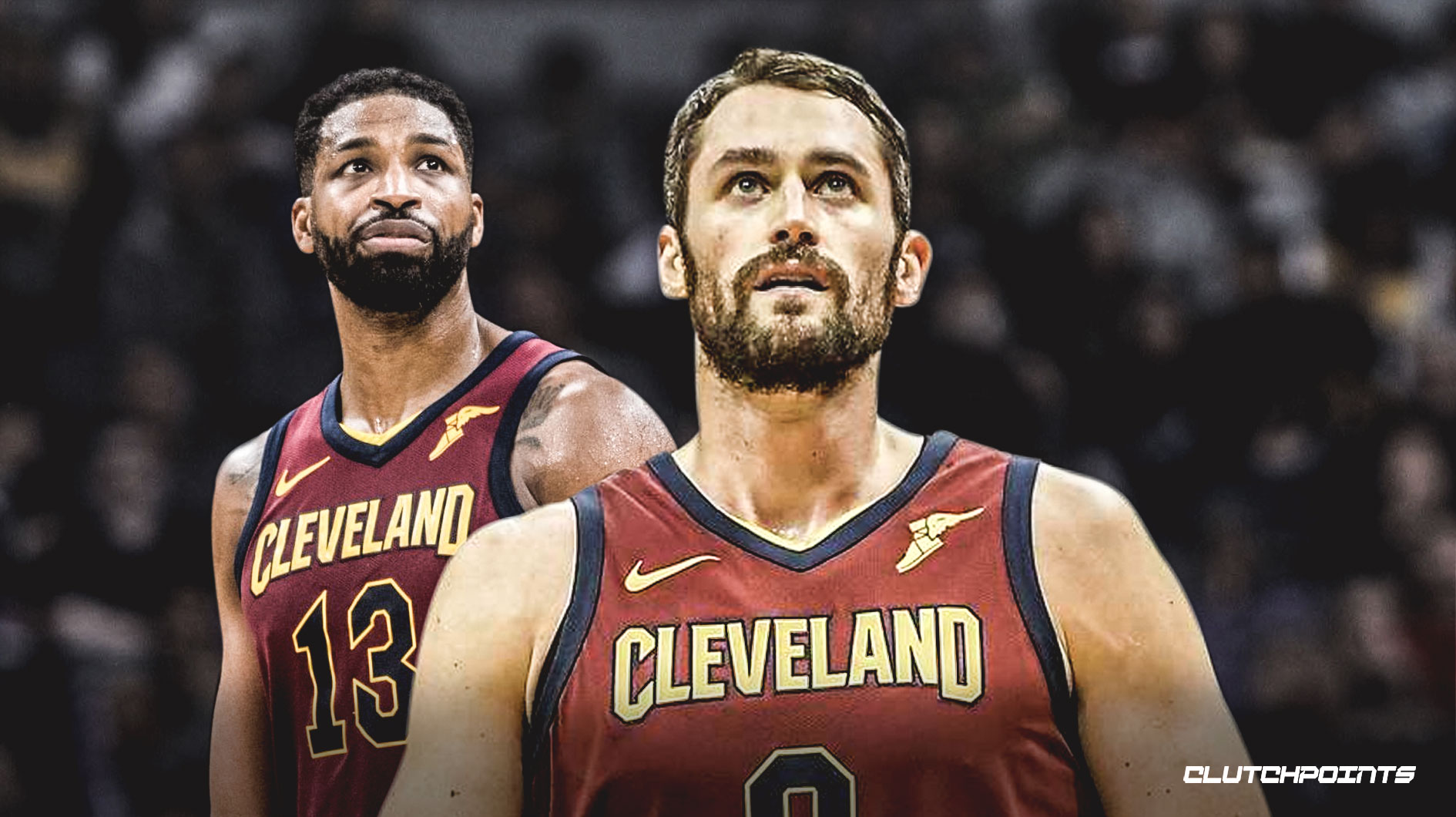 The Cavs are currently on their last West Coast road trip of this season. On Thursday night, they’ll face off against the Sacramento Kings. However, Cleveland will be without the services of Kevin Love and Tristan Thompson for the matchup.

Love is currently listed on the injury report with a shoulder issue, but it seems more likely that the team is holding him out for precautionary measures. Thompson, who missed quite a bit of time earlier this season with a foot ailment, is not officially listed on the IR.

With just a few games remaining in this season, the Cavs will likely hold Love out the rest of the way, as they are vying for the best pick possible in the upcoming draft. The same can be said for Thompson.

With Love and Thompson both out, Drew will look to some of his young players to fill the void in the paint, including Larry Nance Jr. and Ante Zizic. Players like Marquese Chriss and David Nwaba will see an uptick in their usage rates as well.

Love dealt with his own set of injuries in this campaign. As a result, the former UCLA standout has made just 21 appearances with the Cavs this season, racking up averages of 17.6 points on 38.4% shooting from the field (36.1% from beyond the arc), 11.2 rebounds and 2.2 assists in 27.9 minutes per outing.

Thursday night’s Cavs-Kings game is scheduled to tip inside the Golden 1 Center at 10:00 p.m. ET, with FOX Sports Ohio having live broadcast coverage. 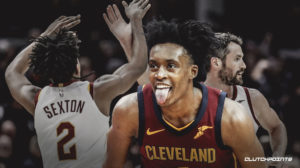