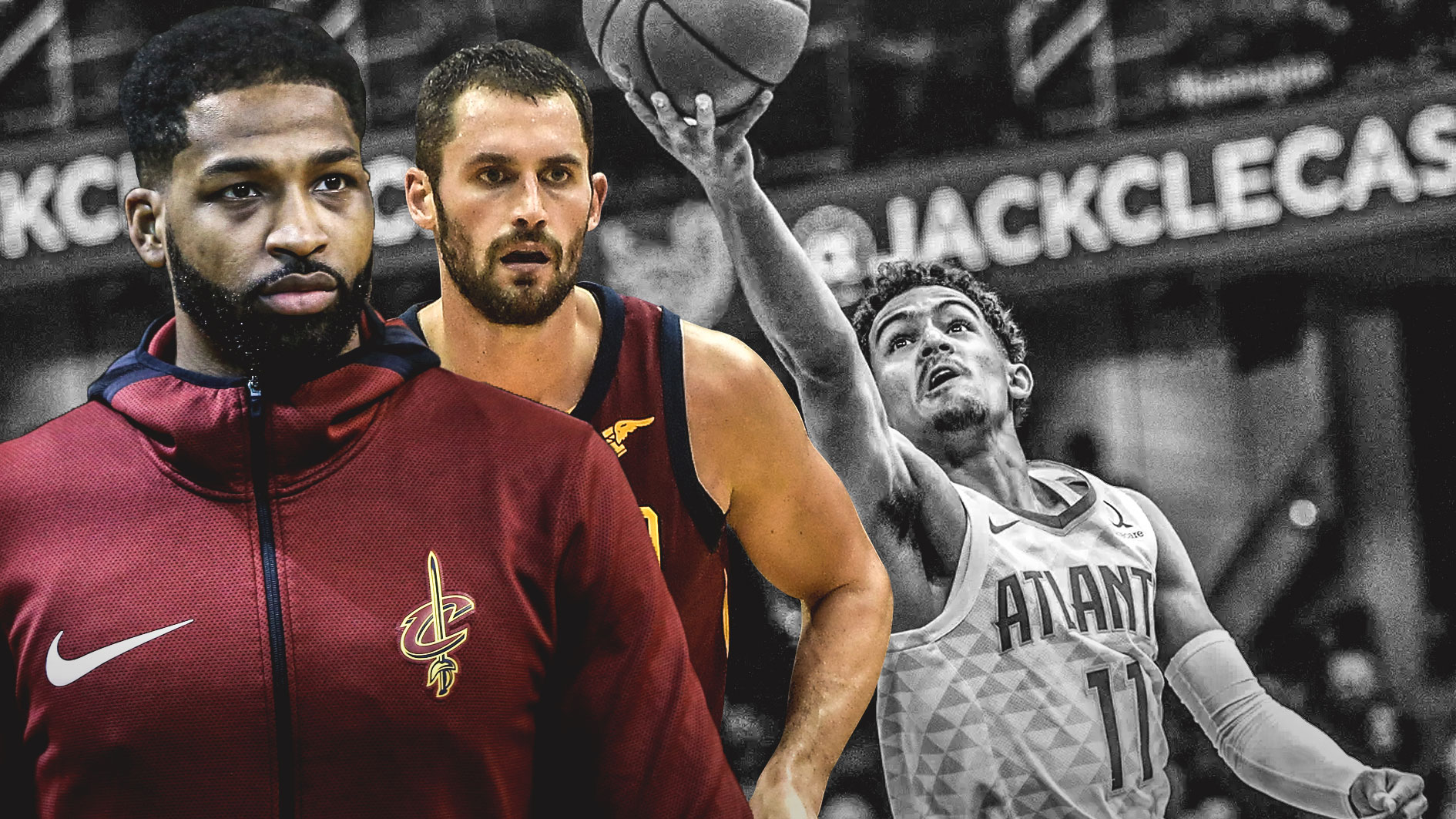 The Cleveland Cavaliers were hoping to pick up their first win since LeBron James’ second departure on Sunday night after a couple of losses to two teams that made the playoffs lasts season in the Toronto Raptors and Minnesota Timberwolves.

Sunday’s home opener at The Q was supposed to be the slight glimmer of hope in what would be a tough season for fans accustomed to being atop the East, but the Cavs were rather embarrassed by a rebuilding Atlanta Hawks team in a 133-111 loss.

“Today we took two steps back,” said Tristan Thompson after the game, according to Chris Fedor of Cleveland.com. “I would expect an effort like this in Toronto, but not at home.”

Kevin Love was especially irate at how the Hawks clawed back from one bad first quarter to putting not one but two 40-point quarters against the Cavs through the rest of the game.

“The last three quarters were pretty damn alarming,” Love said after a 37-point turnaround. “Opening Night at home we expect to play better. We expect to play better in front of our home crowd. I don’t know if alarming is the right word but it sure sounds right, just with our effort level. Our effort level wasn’t there, especially defending the three-point line. They were just gunning and we weren’t getting into them, we weren’t physical.”

The Cavs lost by double digits against the Raptors, despite their history of owning them in the postseason, but remaining winless never hurt more than against a young team expected to finish at the bottom of the totem pole.

Cleveland allowed rookie lottery pick Trae Young to have his breakout game, a 35-point, 11-assist masterpiece that showed Atlanta’s upside and the Cavs’ long way to go on defense.

“It was embarrassing,” said Thompson. “We would never expect for us to come out like that, especially at home.

“No disrespect to the Hawks, but those guys, their mentality this season is for their young guys to get reps, work on their game and just go out there and compete obviously at a high level, but understand it’s not about the wins and losses, for them it’s about the long journey to get back to where they want to get to. For us, that’s not what we’re here to do. For me, Kev, Kyle (Korver), G Hill, Swish (JR Smith), all the guys that have been part of winning environments, we come to compete. That’s what we’re here to do and tonight there was none of that at all.”

The Cavs will take this gut punch and wretched feeling into a home tilt against the Brooklyn Nets on Wednesday, another team that could present problems if the Cavs aren’t ready to clamp down on defense after allowing 130 points or more in their last two games. 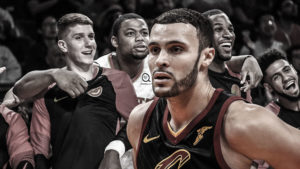