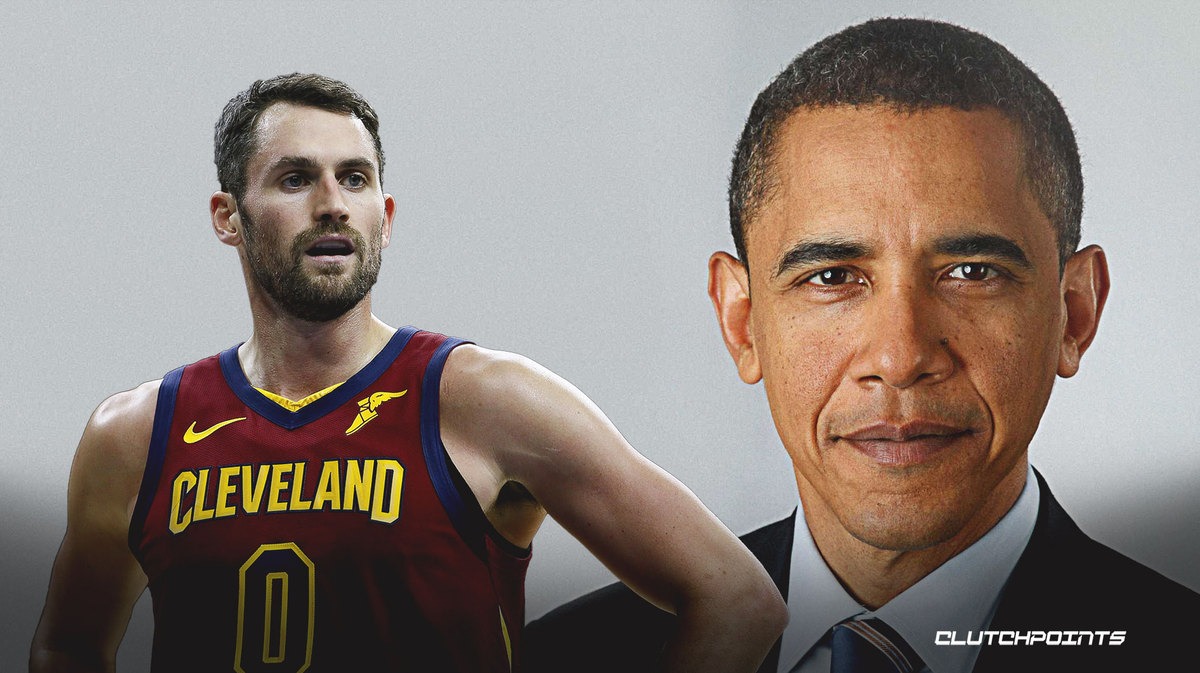 While some NBA players will be on a mini vacation for this season’s All-Star break, Cavs forward Kevin Love will be sharing a stage in Chicago with former U.S. President Barack Obama.

According to a report from Chris Fedor of cleveland.com, Love, who was not named an All-Star this season, altered his vacation plans after receiving a phone call from a member of Obama’s staff.

“If Obama calls, and he asks for you, you say yes,” Kevin Love told cleveland.com. “It’s that simple. Cancel everything. Make new plans.”

Love will take part in a wide-ranging panel discussion with the Obama Foundation, according to Fedor’s report. A spokesperson called the former UCLA standout roughly one week ago. It was an offer he says he could not refuse.

“They could have picked anybody. I immediately said yes and knew that it was going to be incredibly powerful,” Love said. “Just for what he symbolizes and what he means, he just elevates any room, any situation. He’s a symbol of hope and people want to be on the winning side of history. I’m just trying to further that. Just any small step that I can as far as what I’m doing.”

Love, who opened up about his battles with mental health in a 2018 essay for The Players’ Tribune, will be joined at the discussion by Oklahoma City Thunder point guard Chris Paul and reigning NBA MVP Giannis Antetokounmpo, according to cleveland.com.

“It’s just us three and President Obama,” Kevin Love said. “That’s special, super special. A chance to talk with him about many topics, but also just continuing to pay it forward in the mental health space.”

This won’t be Love’s first meeting with Barack Obama, however. After winning the 2016 NBA championship, the Cavs were invited to the White House for a customary visit with the president:

The Cavs and the Larry O'Brien Trophy paid a visit to the White House. 🏆 pic.twitter.com/cLPPyo0a43

Love and the Cavs won’t play again until February 21, when they’ll face off against the Washington Wizards. 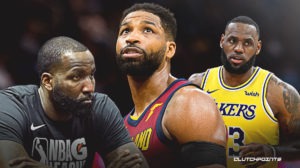