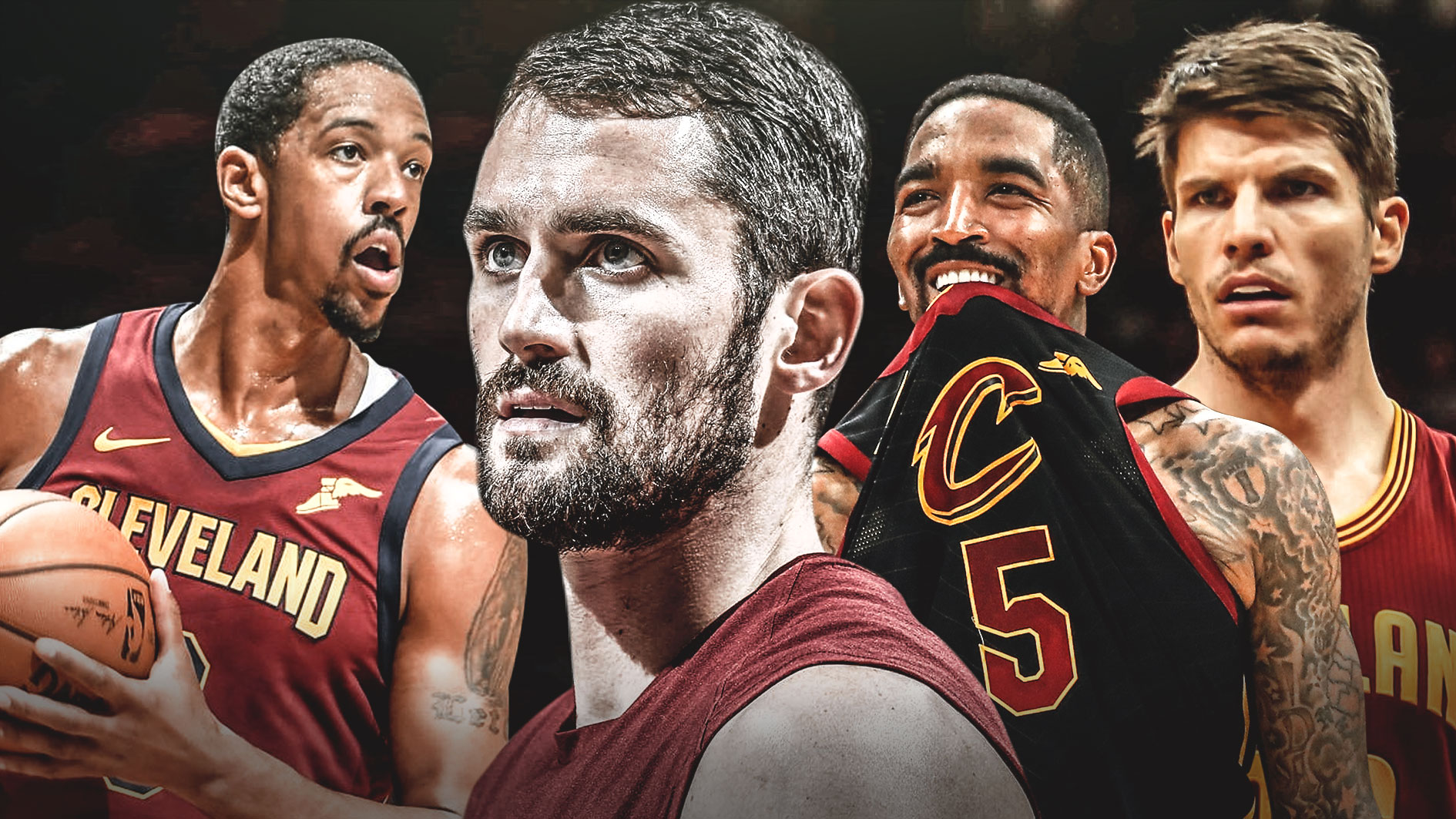 The Cavs are off to an 0-3 start this season. Their first two games were competitive, but Trae Young and the Atlanta Hawks torched Cleveland on Sunday, 133-111. As a result, Kevin Love is now suggesting that the veterans on the team should play more minutes.

In an interview with Joe Vardon of The Athletic, Love noted that the vets on the team “know how to win.”

“In our commitment to helping guys grow, the guys who know how to win have to play,” Kevin Love told The Athletic, in supporting Lue. “I think having Kyle (Korver) and Channing (Frye) and JR (Smith), those guys know how to win in this league, and having them will help bring the others along. So they need to play.”

Love’s revelation is a bit contradictory to what Cavs head coach Tyronn Lue planned for the 2018-19 campaign. Prior to the start of this season, Lue made it clear that he and his staff are looking to develop the younger players on the team, including first round pick Collin Sexton and second year forward Cedi Osman.

However, Lue is now reportedly at odds with the font office, choosing vets over the young guys.

Love makes a sneaky-good point about veterans getting playing time. Smith, who dealt with a sore elbow through the early stages of this season, has played a grand total of four minutes thus far. Korver, one of the best three-point shooters of all time, has made two appearances, averaging 9.5 minutes of action. Frye, who re-joined the Cavs in the offseason, hasn’t played at all. Whether or not coach Lue will make any adjustments remains to be seen.

The Cavs will be back in action on Wednesday night, when they’ll welcome the Brooklyn Nets to Quicken Loans Arena. Tip-off is set for 7:00 p.m. EST with FOX Sports Ohio having live broadcast coverage. 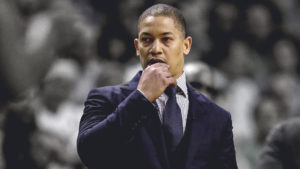