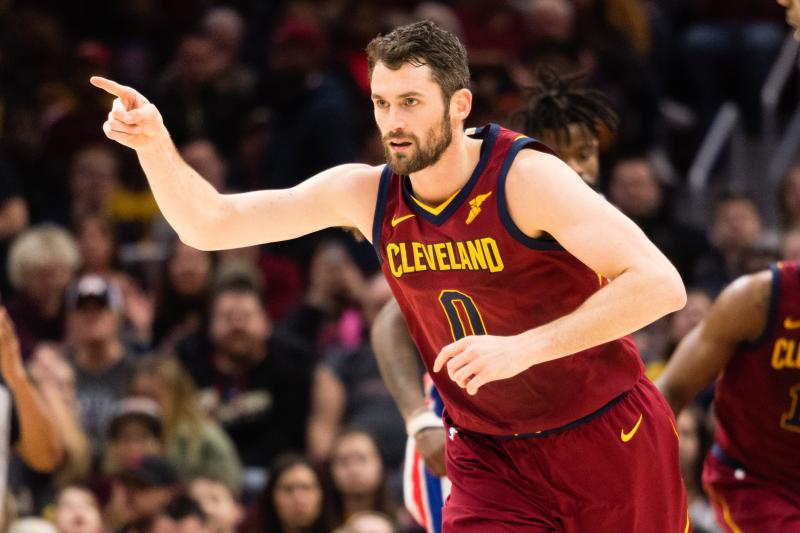 Cleveland Cavaliers forward Kevin Love has been part of a lot of headlines recently after he admitted that he is struggling with mental health. The five-time All-Star took to The Players’ Tribune to reveal his battle with it, and despite not being a comfortable topic to discuss, still bravely shared his experiences. While it’s never easy to be dealing with such condition, the good news for him is he has received a lot of support from his family, friends and fans.

Love then took to his Twitter account to thank everyone for the outpour of support given to him, including his fellow players, who sent messages to him via social media. He even encouraged others who are going through the same rough patch as him to send their stories via email. He promised to read them, as he wants to raise more awareness about it.

Wow…I can't even describe how grateful I am for the love and support. More than anything, it's been amazing to see YOU tell your own stories about Mental Health. Let's keep it going. If want to share your story you can email me at [email protected] (yes I'll read it).

The former UCLA star was not thought of by many as someone suffering from any mental health issues, which makes his admittance even more surprising. He is currently recovering from a fractured hand, and the current struggles he’s having definitely does not help his condition at all. The Northeast Ohio faithful, along with his friends and family, are all hoping that Love does not suffer any setbacks and could return to action as scheduled, as being able to suit up again for the Cavs may be something that can lift his spirits and help him in his battle.

With Love admitting his metal health issues, it only goes to show that someone’s stature does not make a person insusceptible to the condition. However, he also remains strong and continues to prove that he can be looked up to, and possibly even serve as an inspiration to others who are dealing with the same issues as well. 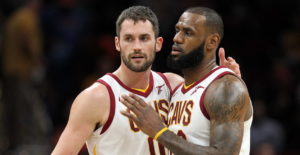