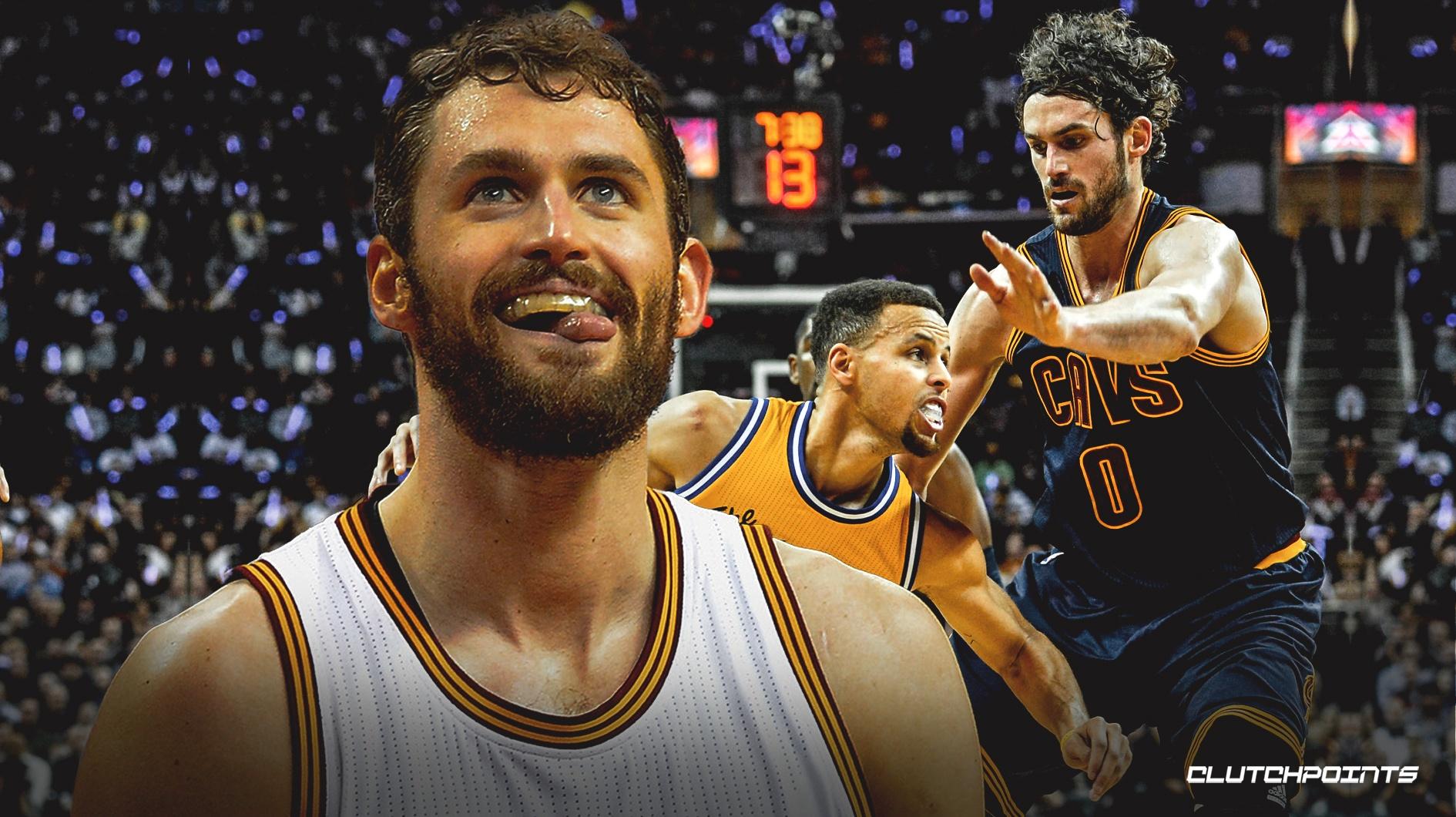 Curry recently told ESPN he could have “easily” gone around Love, who was guarding him in the final moments of Game 7, and taken a two-pointer instead of forcing up a tough, contested shot from beyond the arc.

That defensive sequence by Love is a play that Cavs fans will remember forever. At the time, no one thought Love would be able to stay in front of Curry, but the big man held his own and made a huge defensive effort.

As we all know, Cleveland became the first team in NBA history to erase a 3-1 series deficit in the NBA Finals. All three Cavs All-Stars made big plays in the fourth quarter of that Game 7. LeBron James had the epic block on Andre Iguodala, Love played tremendous defense on Curry and Kyrie Irving hit the game-winning stepback 3-pointer over Curry from the right wing.

That 2016 Cavs team will go down as the best team in franchise history. After all, that’s the only championship they have ever won.