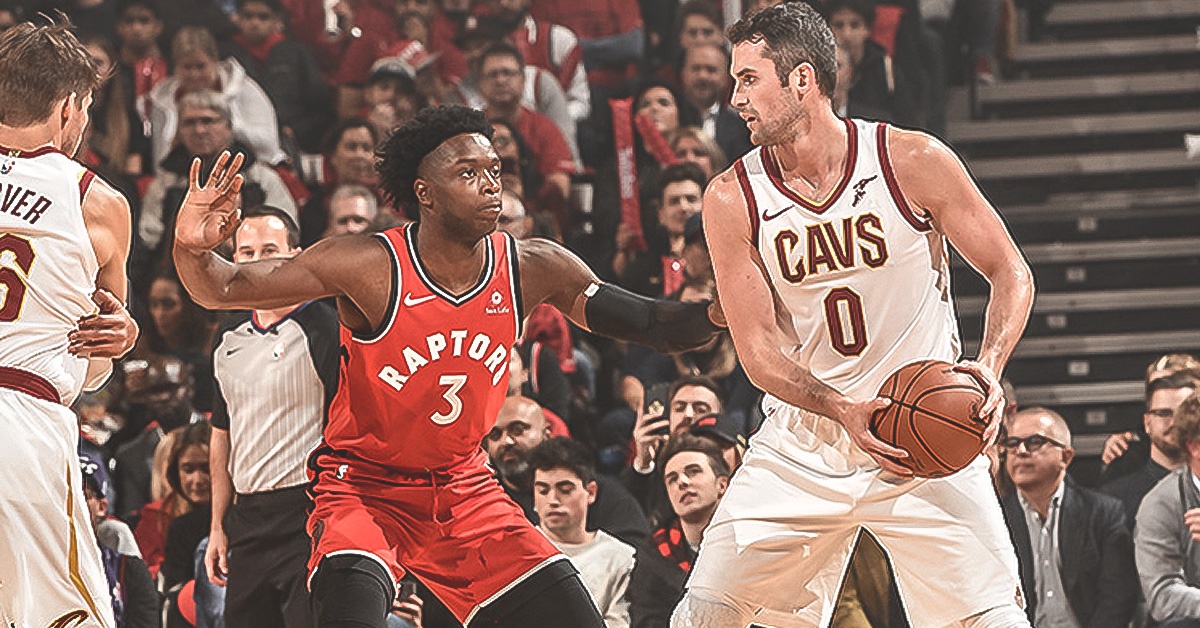 After his team’s loss to the Toronto Raptors in their season opener on Wednesday night, Cleveland Cavaliers star Kevin Love is already embracing the role of the team’s alpha dog. So much so, that the 30-year-old is voluntarily taking the blame for the Cavs’ 116-104 defeat in Toronto.

Speaking to Joe Vardon of The Athletic after the defeat, Love explained how he felt he was not on top of his game during the opening-night loss at the hands of their Eastern Conference arch-rivals.

“That rhythm wasn’t there tonight,” Love said. “You could tell that game action wasn’t there for me tonight. Thought I got a lot of really, really good looks on the offensive end. On the defensive end, just our switches and closing out, just my attention to detail wasn’t there.

“I told Ty after the game, I said that’s on me and I apologize. We all have to be better and I think we know it.”

Love had a poor shooting night, connecting on only five out of his 18 attempts from the field. Nonetheless, the five-time All-Star still managed to lead his team in scoring with 21 points, along with one 3-pointer, seven rebounds, two assists, and three turnovers in 34 minutes of action.

In the wake of LeBron James’ departure over the summer, Love understands he has to step into the role of the team’s cornerstone superstar. This entails owning up to your shortcomings, especially during tough losses.

This is actually a great first step for Love as the new face of the franchise. His next chance to bounce back is on Friday when the Cavs face Love’s former team in the Minnesota Timberwolves. 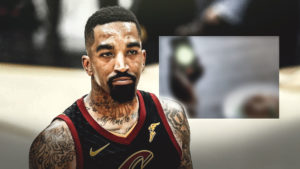