Kevin Love offers suggestion on how to beat the Warriors 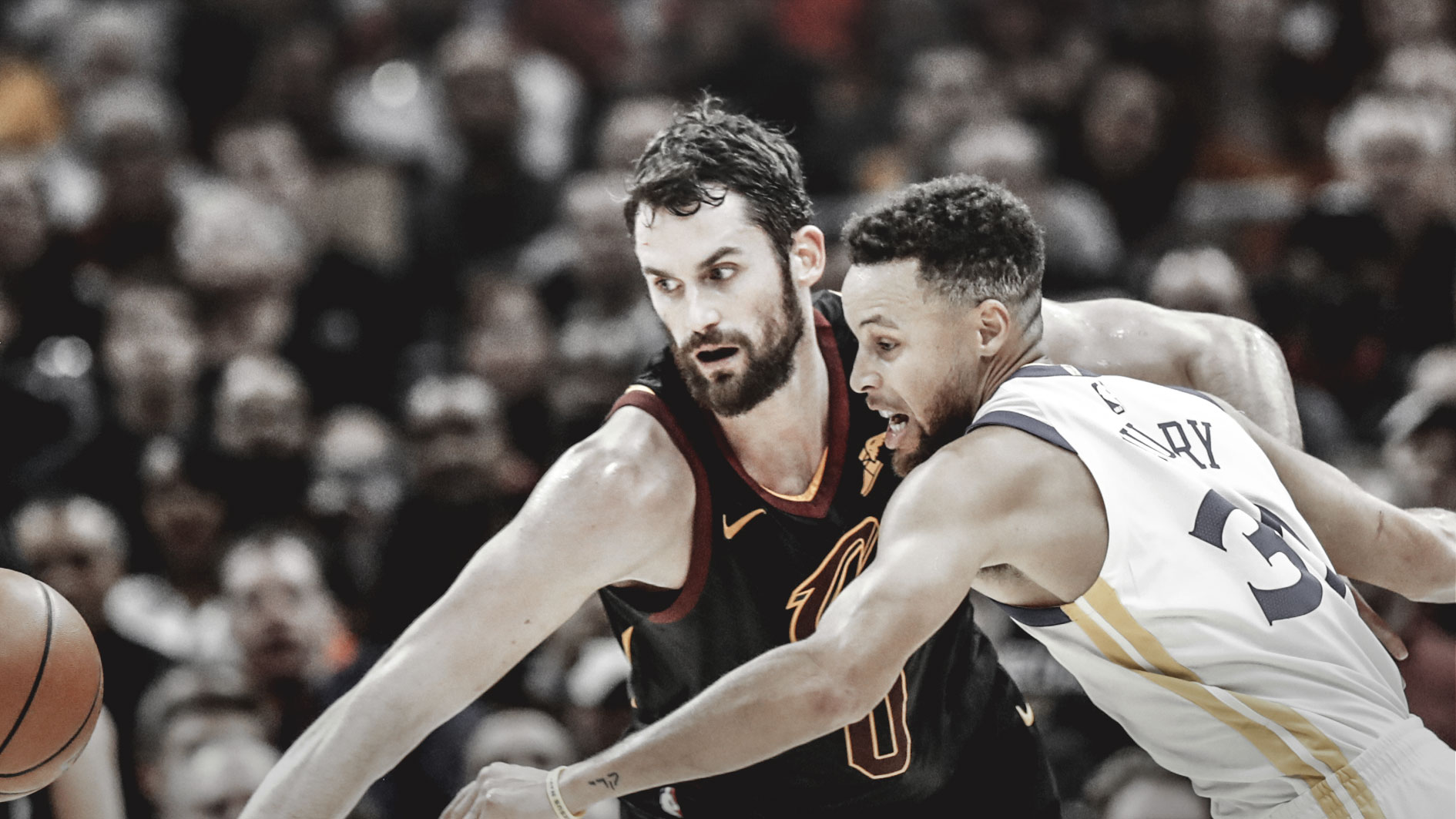 The Golden State Warriors have lifted the NBA title in three of the past four seasons. It would have been four out of four if the Cleveland Cavaliers had not defeated them in the Finals in 2016. Cavs stud Kevin Love was a part of that championship-winning group two years ago, so if there’s anyone who knows how to defeat the Warriors, it would be him.

Love recently guested on ESPN’s Get Up! and brought forth his own suggestion on what he believes the best approach a team should have against the Dubs.

Make no mistake about it; Love truly understands how special the Warriors are as a group. He is by no means downplaying the team’s strength and fortitude. In fact, after going one out of four against the Warriors in the Finals over the past four seasons, Love recognizes how difficult it is to defeat Golden State.

“It’s easier said than done,” Love admitted. “They’re extremely well coached, they always have depth on the bench. But as you mentioned, five All-Stars, Defensive Player of the Year, MVPs, a guy like Klay Thompson who’s got gym range, you can tell every summer [Klay is] adding something to his game. So a lot of players that are well respected around the league.”

However, Love believes that the key lies in a team’s effective rotation against a powerhouse squad.

“But you always have to mix it up, play different lineups but it’s gonna be a tough team to beat for many years moving forward,” he explained.

Love may have insider knowledge against the Warriors, but with the Cavs rebuilding its team yet again, beating the Warriors becomes a gargantuan task. 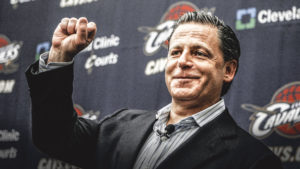