Kevin Love’s strong message to Cavs doubters, rest of NBA after another big win over Heat 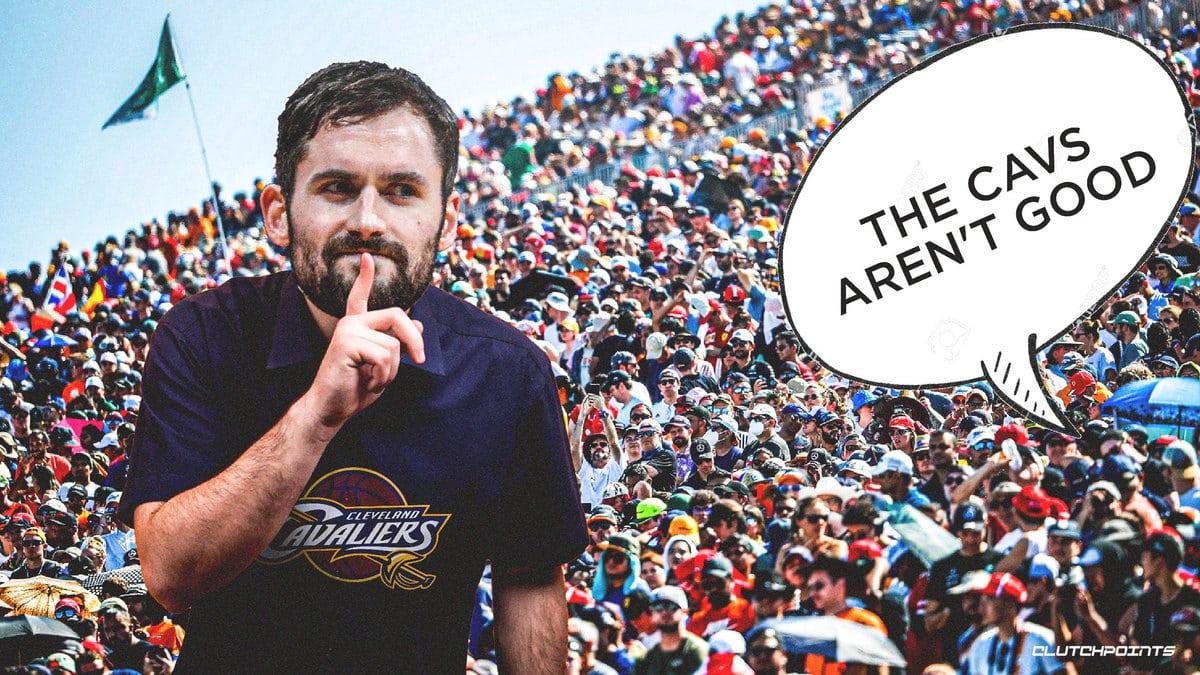 The Cleveland Cavaliers have been a pleasant surprise in the NBA this season. Cleveland is currently 17-12, good for fourth place in the Eastern Conference, far ahead of where many pundits had them before the season. Cavs forward Kevin Love has heard all of the noise and has a strong message for doubters of Cleveland after their big win over the Miami Heat, the team’s fourth straight.

Kevin Love thinks that many people doubted the #Cavs due to their age and lack of experience have been shut up nearly a third of the way into the season.

Kevin Love didn’t hold back after a win over the Miami Heat, one of the Eastern Conference’s best. By average age, the Cavs sported the league’s seventh-youngest roster heading into the season, but they have far exceeded anyone’s expectations with the eighth-best record in the NBA. Not only that, but seemingly even the expectations of their peers.

Kevin Love shares that star players all around the league are starting to notice and respect this #Cavs team, especially with how talented their big men are.

"Teams are gonna make emphasis on the Cavaliers. That's a good thing."

That’s very impressive by the Cavs. And good on Kevin Love for sharing these tidbits. Other teams are absolutely right for starting to respect the Cleveland frontcourt, which features Jarrett Allen, rookie sensation Evan Mobley, veteran sharpshooter Lauri Markkanen and Love himself.

That’s a tremendous amount of talent- and versatility- for teams to defend. Not only that, but the Cavs’ depth has allowed Love, who has battled injuries in his career, to stay healthy. The Cavs are able to keep Love at or under the 20-minute mark in most games while not affecting his level of play.

The veteran forward is averaging 11.9 points and 7.2 rebounds while draining over two threes per game at a 40 percent clip in exactly 20 minutes per game. Not only is Love talking the talk, but he’s walking the walk, too.

And Love is right about the Cavs. They can be a scary team when things start to click.