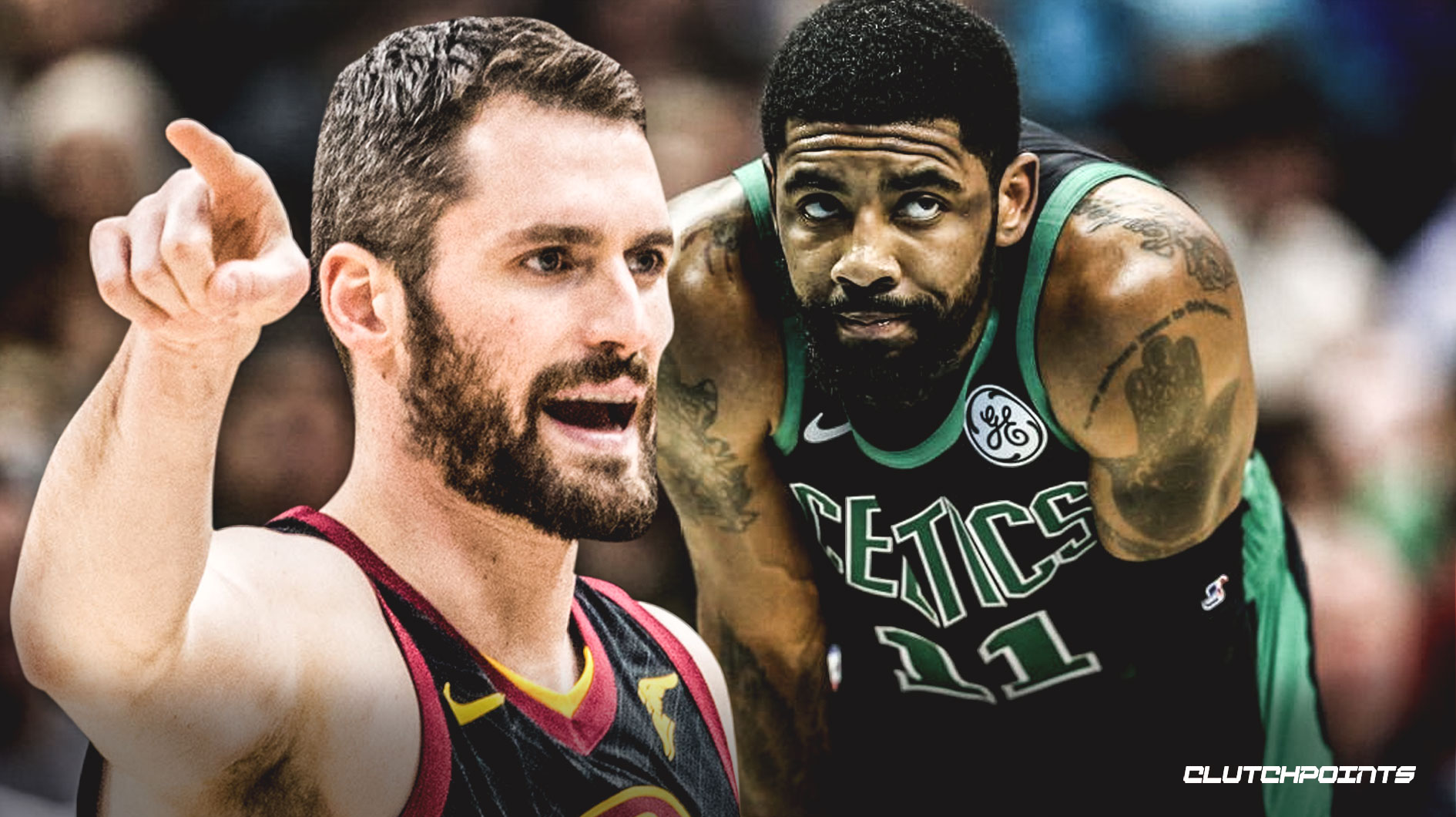 Following the Cleveland Cavaliers’ 116-106 loss to the Boston Celtics on Tuesday night, Kevin Love was asked by The Athletic’s Joe Vardon about whether or not former teammate and current Celtics guard Kyrie Irving will be welcomed by the fans when he plays another game in Cleveland someday:

“I know he’s been hurt, I know he’s been gearing up for the playoffs, as he should, and getting his body right and his mind right for that, but whenever he comes back I know for a fact that we and the whole city and the state of Ohio and everybody who remembers him from 2016, that big shot … it will be all love.”

Irving demanded a trade after the Cavs lost to Kevin Durant and the Golden State Warriors in the 2017 NBA Finals. Cleveland returned to the Finals last season without Kyrie, but lost to the Warriors in four games.

LeBron James left the team to join the Los Angeles Lakers last summer, while Love decided to stay in Cleveland on a four-year extension.

For Love, the city of Cleveland and the Cavs as an organization are both great, and to him, it’s a bit weird why there aren’t a lot of players choosing to go or stay there. He particularly pointed out Irving in the said statement, but added that he has nothing against him. However, Love believes Irving will be welcomed back with open arms:

“It is odd. This is nothing against anybody not coming back, or Kyrie for that matter, but, I know that as his former teammate and as a friend of his, I love him. Signing back on with the city of Cleveland, what, this is my fifth year now, will be heading into my sixth next year, like, this is a great city. The fans are going to support you. And when he does come back they’re going to embrace it and they’re going to support him.”

Irving has only made one return to Cleveland, and it was last season’s opener in which Gordon Hayward suffered his devastating injury. Irving was booed that night, and the Cavs ultimately decided not to show their tribute video for him because of Hayward’s injury. Irving hasn’t played in Cleveland since, but Love’s expectation is the reception will be much warmer whenever it happens again. 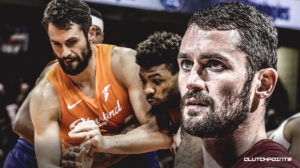