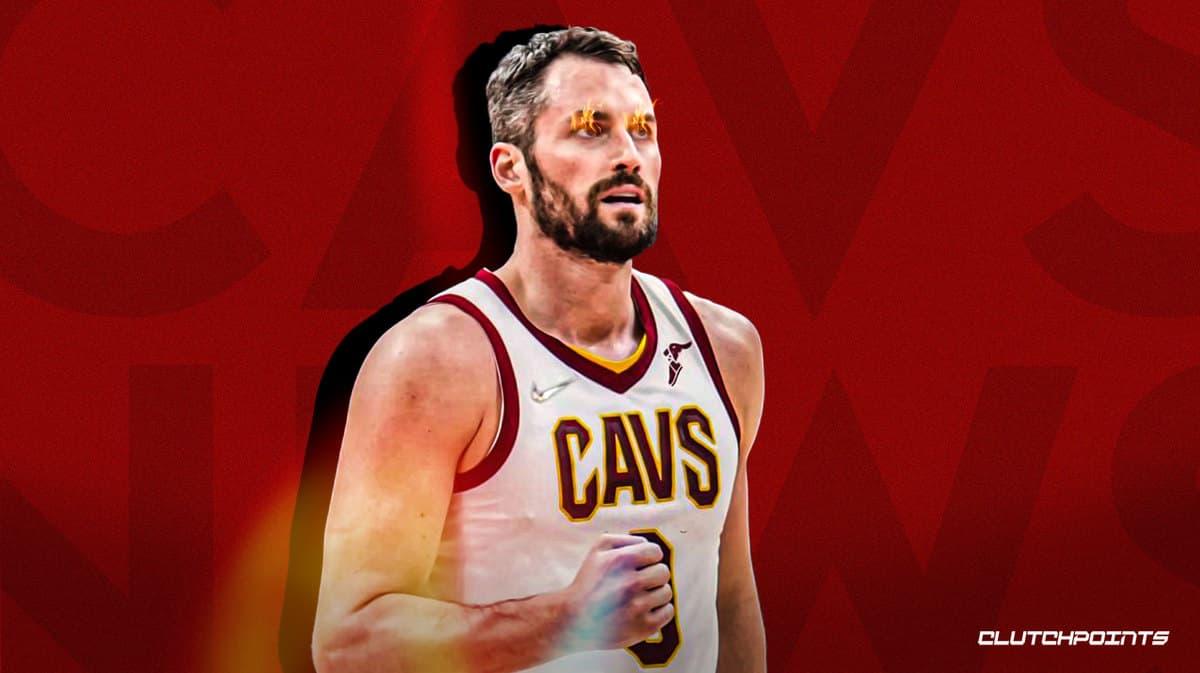 The Cleveland Cavaliers may have failed to make it to the postseason after their disappointing play-in results, but Kevin Love knows they have built something special.

With that said, Love firmly believes they are set up for more success in the future. They have a young core of Darius Garland, Jarrett Allen and Evan Mobley, and after a sensational run this 2021-22 that saw them finish with the eighth-best record in the East, there is no way to go but up for the Cavs.

“We’re set up to be good for a very long time and set up to make potentially some very special runs,” Love said on the Cavs’ future, per Chris Fedor of Cleveland.com.

“Obviously, you can’t predict what can happen with injuries but not fighting that battle throughout our season for lengthy periods of time is obviously less conducive to winning. Hopefully we can get reset, re-evaluate and come out at the beginning of next year and really make it a point to show that what we had done early and often in the season was not a fluke.”

It is truly frustrating that the Cavs didn’t make the playoffs. They are just as deserving as any other playoff team right now, and it’s just unfortunate they were riddled with injuries late in the season. They were among the best teams in the East midway through the campaign until various health issues slowed them down and saw them drop in the standings–eventually ending in the 8th seed before losing in the play-in.

As Kevin Love said, though, they have given the city of Cleveland hope for the future. They may have taken a vacation early, but that shouldn’t be the case moving forward.
Tags: Cleveland Cavaliers, Kevin Love