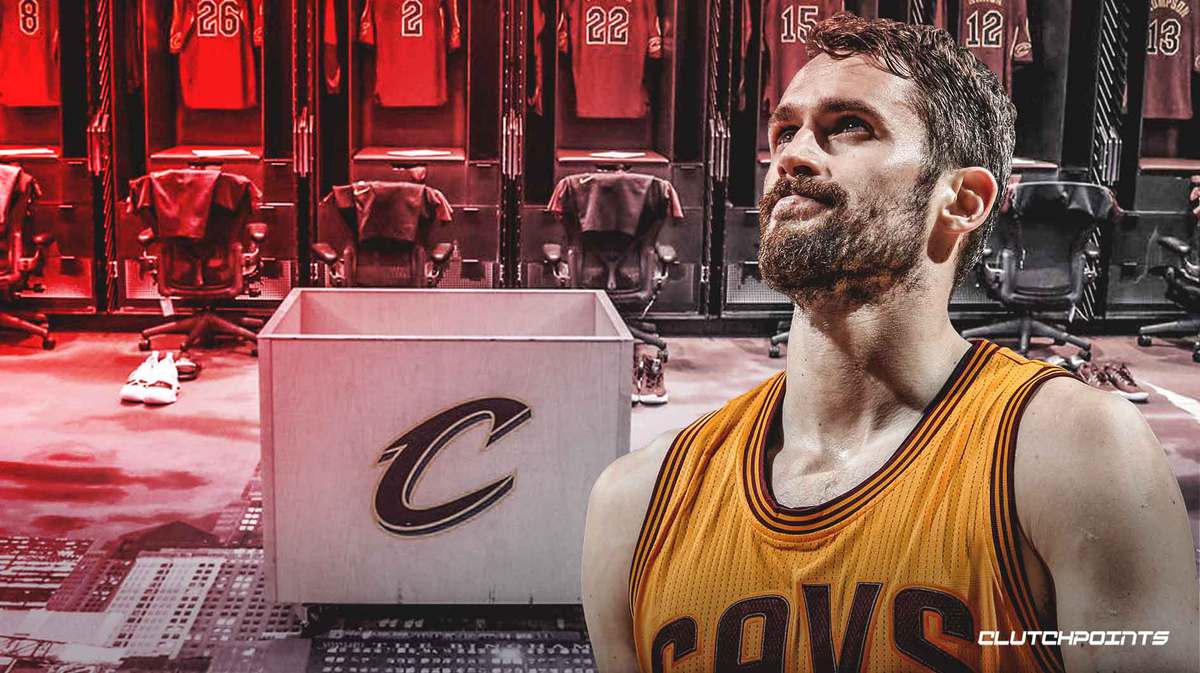 Cleveland Cavaliers forward Kevin Love has been the headline on Saturday for his supposed show of discontent towards the entire Cavs organization.

Just hours after news broke out that he figured in an emotional verbal outburst with general manager Koby Altman, Love was again the talk of the town after he visibly showed his frustrations on the floor at one point during the Cavs’ 106-121 defeat to the Oklahoma City Thunder at the Rocket Mortgage FieldHouse.

With rumors of his desire to leave Cleveland spreading like wildfire, the five-time All-Star took to Instagram to air his side of the story.

Love shared several photos of himself sharing a moment with his teammates, including Collin Sexton and Cedi Osman who were involved during his on-court debacle earlier. The 31-year-old appeared irked with Sexton for refusing to give him the ball on the low block, while Osman was the recipient of his hard pass shortly after.

Cavs head coach John Beilein also defended Love after the game, claiming it was his fault for calling the play and not recognizing Love’s mismatch with Chris Paul.

A former star with the Minnesota Timberwolves, Love’s name has seemingly been on the trading block every year since he joined the Cavs in 2014. Cleveland has been shopping their veterans since the season started, parting ways with Jordan Clarkson by sending him to the Utah Jazz last month.

Kevin Love’s departure from Cleveland seems inevitable now, and the Cavs will likely pull out all the stops to offload his huge contract. 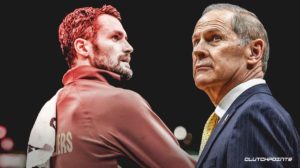