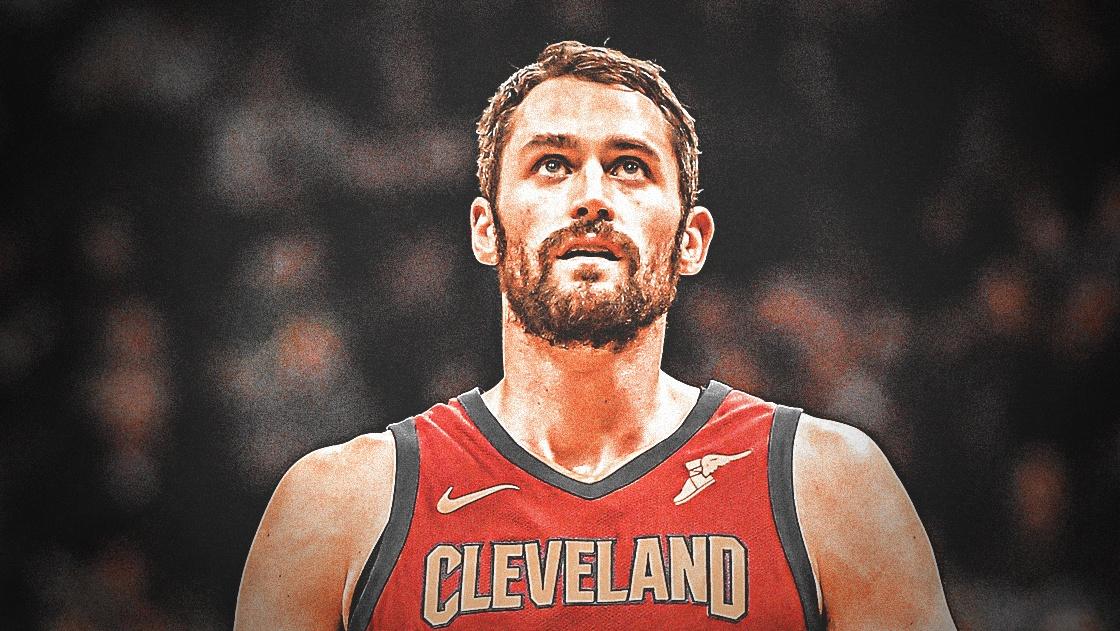 Forward Kevin Love has signed a four-year, $120 million extension with the Cleveland Cavaliers, topping out his overall deal at a five-year, $145 million contract, according to ESPN’s Adrian Wojnarowski and Brian Windhorst.

The five-time All-Star opted out of the 2019-20 season on his current five-year deal, allowing him to earn $24.1 million next season before the new four-year extension kicks in.

This should put to rest any rumors of a potential trade for Love, whose spot in the team has been in question since the departure of LeBron James, who signed a four-year, $154 million deal with the Lakers at the start of free agency.

Owner Dan Gilbert and general manager Koby Altman have been determined to keep the Cavaliers competitive, and part of their plan implicated keeping Love out of free agency.

The deal will will give Love a 17 percent annual raise over his previous rate, now bound to be the primary scorer and the franchise player of the present while the team slowly rebuilds through the draft.

Love will no longer have to worry about playing in a different position or asking for more shots, now mired into being the first option on offense.

The 29-year-old is rewarded with his biggest contract yet at the cusp of his 30th birthday (Sep. 7) — now handed the keys to this franchise for the near future, as prospects like Collin Sexton start their venture in the NBA.

Love averaged 18 points and 11 rebounds throughout his 10-year career, including 15 points and 9.7 rebounds in four postseason trips with the Cavaliers.