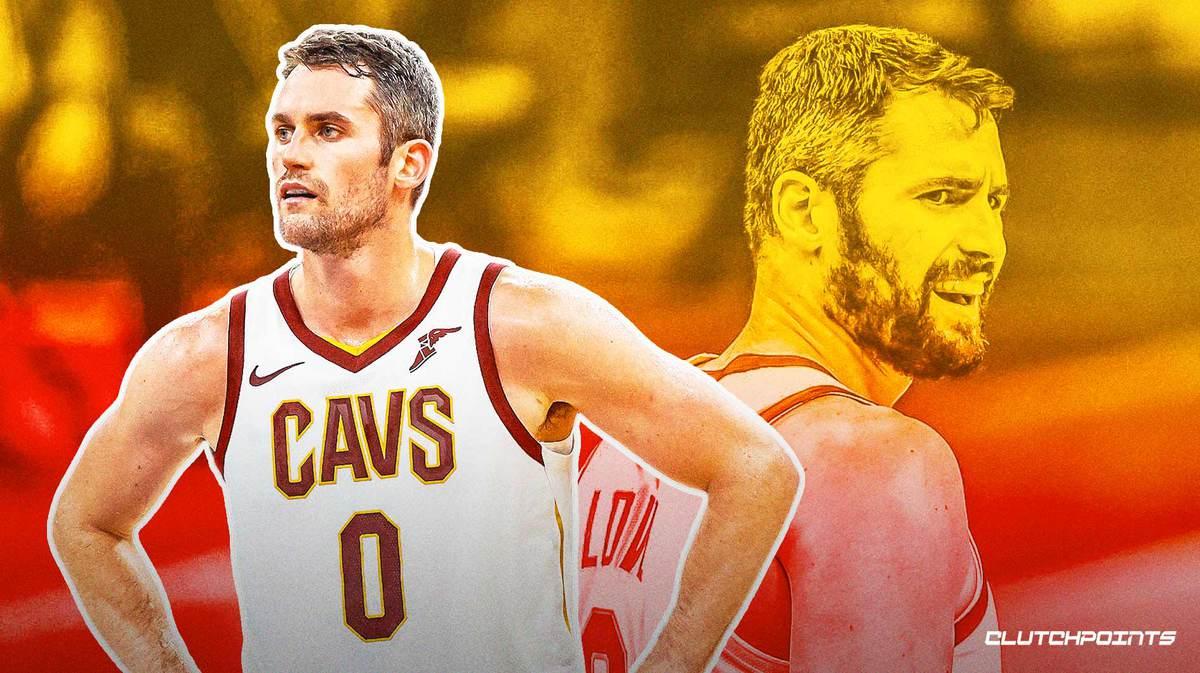 The Cavs forward completely turned it off mid-game against the Toronto Raptors as he put up one of the craziest “I-don’t-want-to-play-basketball-anymore” plays in the entire planet–and that’s not an exaggeration.

Check out Love completely quit on the game and the Cavs here and see for yourself (via SportsCenter):

It’s quite unclear what Kevin Love was upset about, whether he was upset from a non-call or maybe his frustration was directed to his Cavs teammates. What’s clear as day is that the former NBA champion was not happy.

As he got the ball back from one of the officials, the 32-year-old disgustedly tapped the ball and let it bounce inside the court. The Raptors were quick to take advantage of the entire situation, with Stanley Johnson grabbing the free ball and locating a wide-open Malachi Flynn who then knocked down a 3-ball. All this while Love was aimlessly walking on the court.

Frustrating is a bit of an understatement when you want to try and encapsulate Love’s NBA career as of late. After winning a championship back in 2016 with LeBron James and Kyrie Irving, K-Love stayed with the Cavs when both his superstar teammates eventually found new teams. He’s been in and out of Cleveland’s lineup for the past few seasons due to different health issues and has only played 17 games this season.

It’s also worth noting that Love signed a massive four-year deal back in 2019 worth $120 million, which means he’s stuck in Cleveland until after the 2022-2023 campaign–which, to be quite honest, feels like an eternity for both him and the franchise given Love’s current disposition.