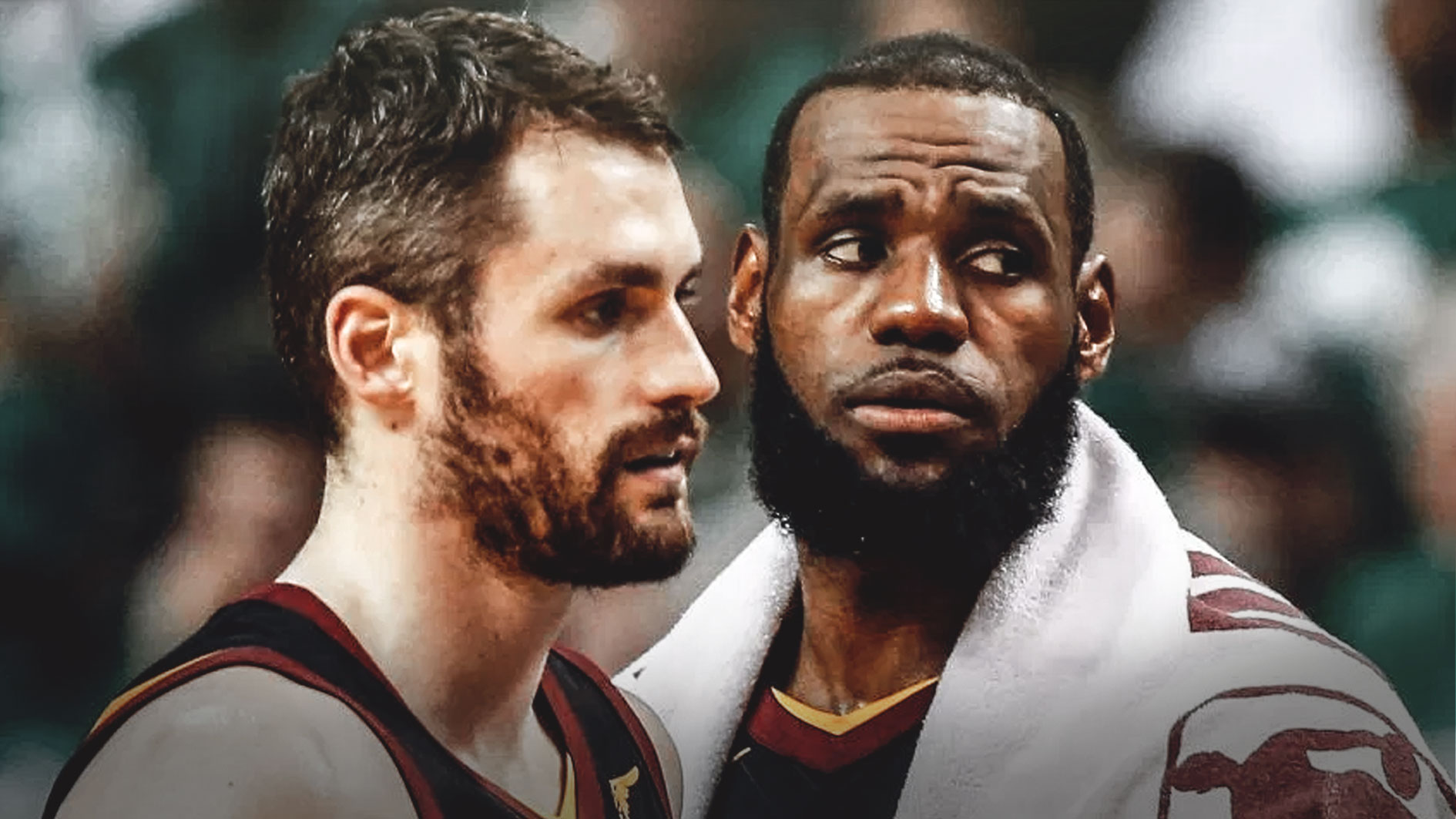 The entire world got behind Cleveland Cavaliers big man Kevin Love after he public admitted his struggles with anxiety. However, as revealed by Love himself, it was his former teammate LeBron James who gave him some of the most powerful words of encouragement.

Speaking to Carson Daly on The Today Show, Love opened up about his mental issues, and how James gave him his full support. This is via Nina Mandell of USA Today Sports.

“It was a special moment for me because we [he and James] sat towards the end of the bus. He kind of said ‘hey, do you have a moment’ he stopped me … shook my hand, looked me in my eye and said ‘You helped a lot of people today. It’s important,’” Love shared.

By finally opening about his in-game panic attacks, the 29-year-old surely got a load off his mind. However, bearing his innermost fears to the whole world also placed him in a particularly vulnerable state. At that point, a few simple words of encouragement from James meant the world to Love.

“That was super powerful for me because not only is he the best athlete in the world, the best basketball player in the world but his influence and having my back with that was super important to me, ” added Love.

Kevin Love’s recent revelation proves that no one is immune from mental health issues. It also shows the importance of genuine love and support from friends at these trying times. 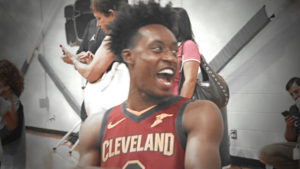