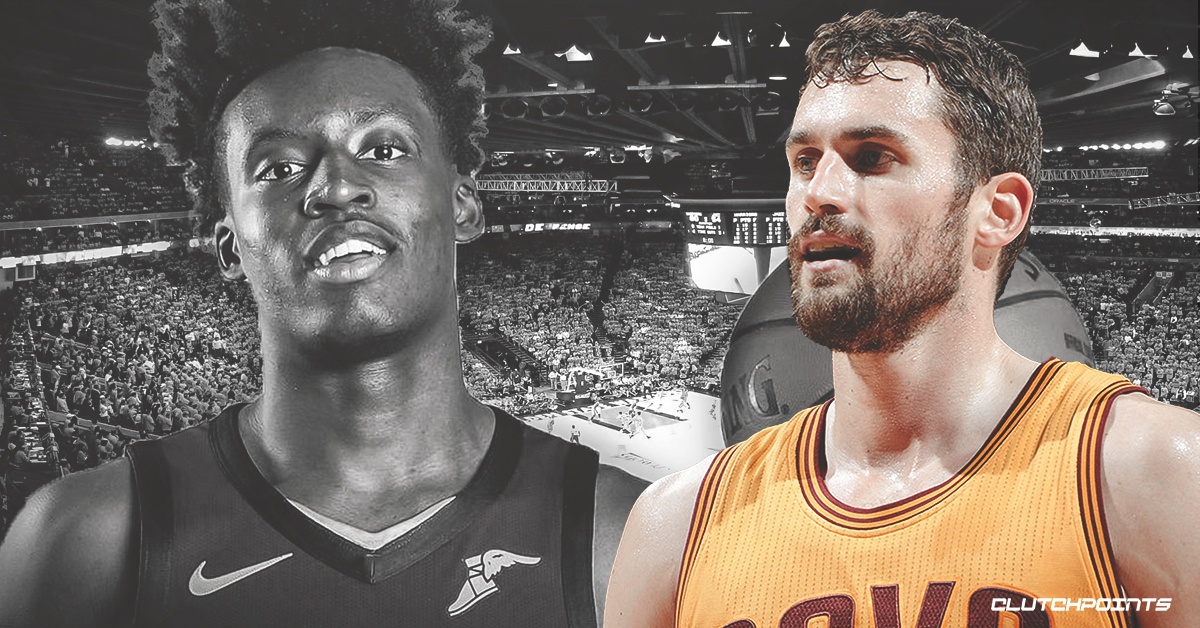 Cleveland Cavaliers star Kevin Love has nothing but praise for Collin Sexton, even claiming that the Cavs rookie will likely make the All-Rookie First Team.

Love shared that he talked with Sexton after the first-year guard wasn’t included to the Rising Stars game roster during the All-Star weekend. The Cavs forward told Sexton that he also missed the said event during his rookie year but still ended up as a member of the All-Rookie Team.

The 11-year NBA veteran then issued a challenge to Sexton, which Love said the rookie passed with flying colors.

“I had a conversation with him after they announced the teams for Rising Stars, I said, ‘Listen, I didn’t make the game and I still ended up on the All-Rookie Team,’” Love told Joe Vardon of The Athletic. “It’s all about how you respond. … How he responded to me has been very positive.”

“He’s had a great second half. It’s all about how you finish, too. He’s had some statistics for rookies that nobody, that few guys have done. Like I said, you trend like that in your rookie year and you can’t name enough guys at the top, I think for sure.”

“Obviously he’s going to make all-rookie (first or second team), but I think it’s pretty cool how he responded.”

Indeed, Kevin Love is right as Collin Sexton is putting up excellent numbers for a rookie. He is averaging 16.4 points, 3.0 rebounds and 2.8 assists per game while shooting 42.9 percent from the field, 41.4 percent from 3-point territory and 83.6 percent from the charity stripe.

Since the All-Star break, Sexton is putting up 20.9 points per contest, all while shooting an efficient 48.8 percent overall. 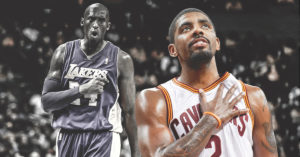