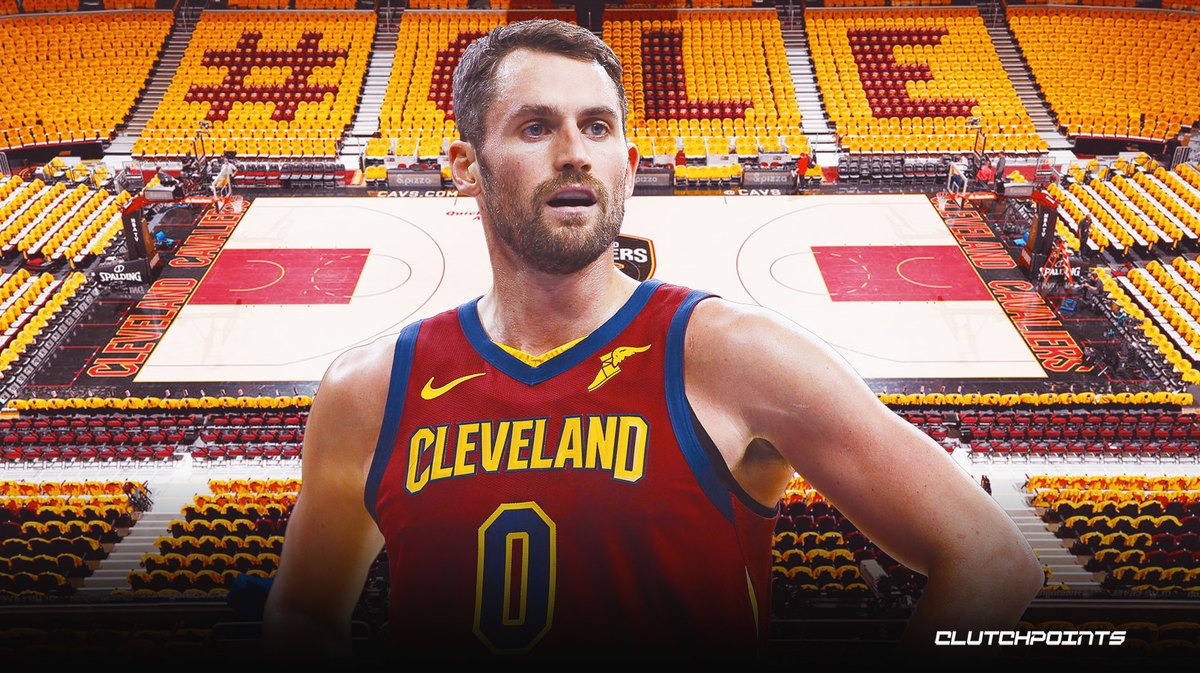 Kevin Love is set to make his much-awaited return to the Cleveland Cavaliers lineup on Thursday as the Cavs host the Philadelphia 76ers.

This report comes via Angel Gray of Fox Sports:

Kevin Love and Matthew Dellavedova will be available for #Cavs tonight vs 76ers, per Coach Bickerstaff.

Delly hasn’t played since preseason.
You can sense how elated the team & the coaches are about his return!

Love has played in a grand total of four games this season and Thursday’s tilt against the Sixers will be his fifth. The former All-Star has been dealing with a calf problem for the entire season, which he aggravated when he first returned to the lineup back in mid-March.

Love will need to shake off some (or a lot of, rather) rust once he takes the floor. At this point, we don’t even know how many minutes he’s going to be allowed to play, but we’re pretty sure he’s going to get a light workload in his first game back.

It’s not as if the Cavs are gunning for a postseason spot this season, so the team is going to take as much time as they need/want in terms of Love’s recovery. As such, it wouldn’t be a surprise if the 32-year-old gets shut down at some point.

It is also worth noting that along with Love, Matthew Dellavedolva is also expected to make his season debut on Thursday. The fact that the report (and apparently his teammates) sounds more excited about Delly’s return than Love’s comeback speaks volumes of the latter’s status in Cleveland right now. Love wasn’t traded prior to the deadline, and there has been no news of a buyout, so whether he/the team/the fans like it or not, he’s going to remain with the Cavs for the foreseeable future. 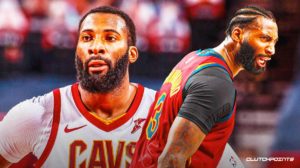