Cavs’ Kevin Love says the fun is back in Cleveland 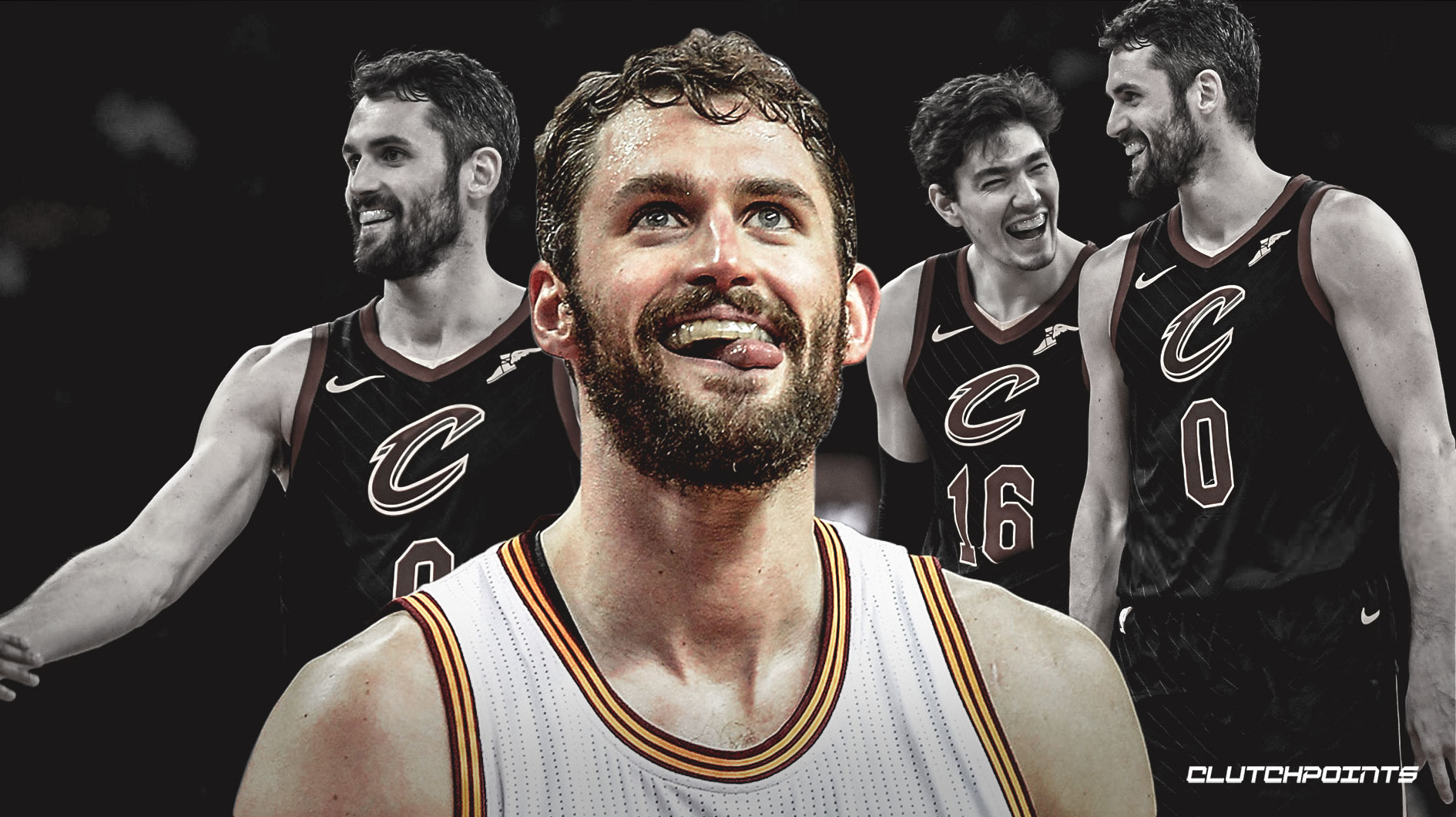 Following their 125-118 victory against the New York Knicks on Thursday, the Cleveland Cavaliers have now recorded their third win in four games following the All-Star break. Veteran big man Kevin Love was in an understandably jovial mood following his team’s win in Madison Square Garden. Speaking to Joe Vardon of The Athletic, the 30-year-old described the type of mood the Cavs have been playing with this past couple of weeks.

“I thought both teams played extremely hard throughout, and that’s something we’ve been doing,” Love said. “We’ve been having a lot of fun these last few weeks. I know I’ve been back and I’ve been on the floor, so I feel it myself, but we’ve had a lot of fun playing the game. We’re enjoying being out there. Guys are getting a shot and an opportunity and they’re taking advantage of it. And it is fun.”

The Cavs did appear to be in sync throughout their matchup against the hapless Knicks, with Love leading the way with a game-high 26 points on 6-of-12 shooting. The 6-foot-10 power forward also logged three three-pointers, eight rebounds, three assists, a block, and just a single turnover in 28 minutes of playing time. To round out another outstanding performance, Love went a pristine 11-of-11 from the charity stripe.

Make no mistake — the Cavs are still one of the worst teams in the league today (third-worst, to be exact). However, the fact that they have been looking more like a team of late only shows that the future is bright for this side. 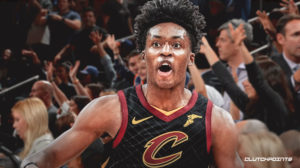