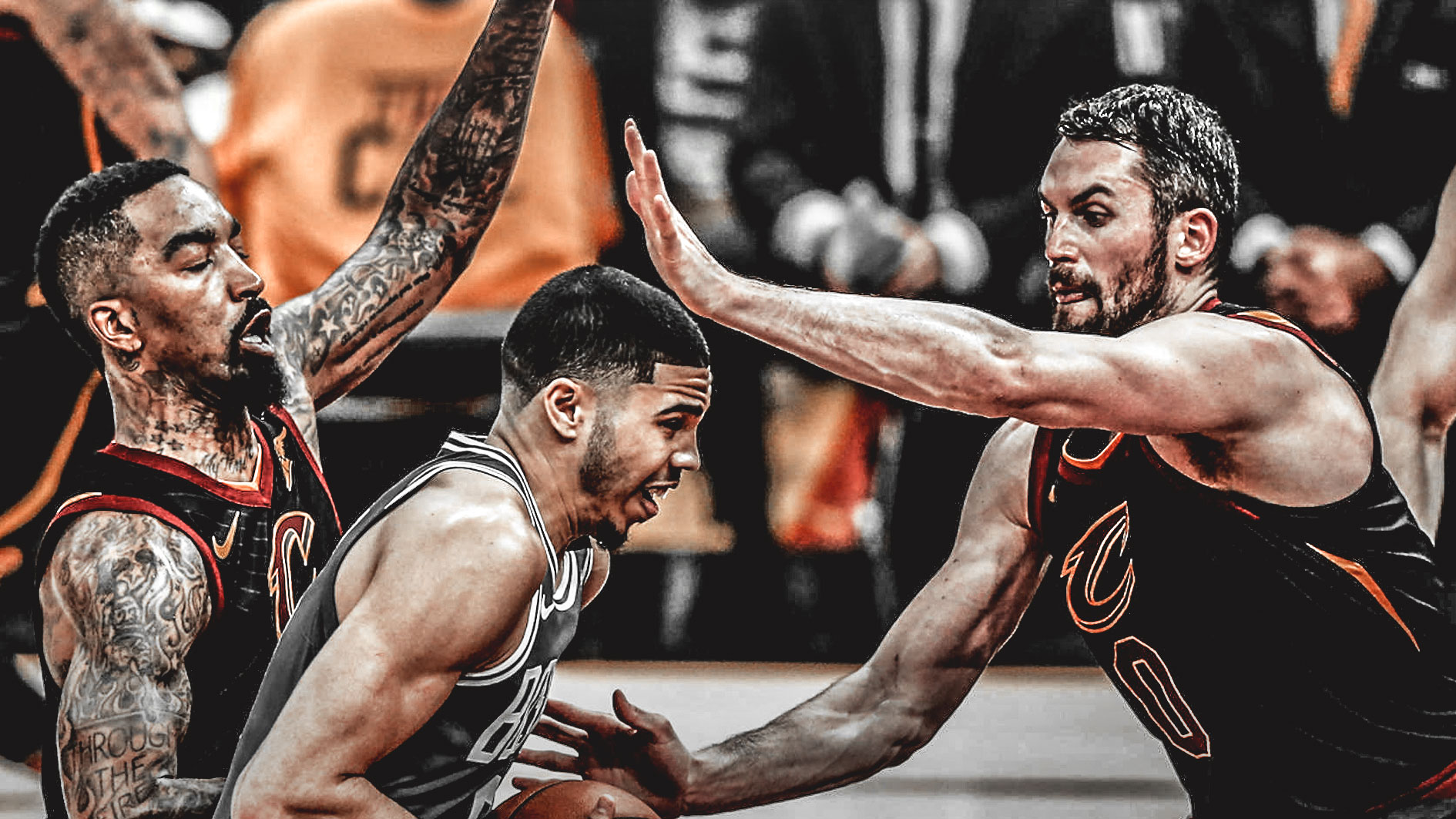 The Cleveland Cavaliers’ old defensive woes have come back to haunt them, and it’s surprising given the defensive reputation a few of their rotation players have had over their career and the athletes littered across their top-10 players. However, individual talent and physical tools are rendered meaningless when there’s a lack of communication, effort or just downright confusion on the defensive end.

Cavs power forward Kevin Love spoke to reporters after Tuesday’s practice and discussed the team’s defense, as well as how Cleveland plans to improve on the defensive end.

“We have to simplify things,” said Love. “We have to have our 1 and 2 coverages, stick to those out of the gate and then just bring everybody along with what we’re trying to do …

“We’re just doing things that we normally don’t do. Like we’re switching 1 through 5 … on some of the down picks, we’re messing up coverages where they’re front-cutting us and getting layups. We’re not switching up on screens whether it be the 1-5 or 1-4 pick-and-roll … so those are just things we need to get better at …

“It’s just a lack of communication and our coverages just aren’t there,” he continued.

Kevin Love breaks down what needs to get better on the defensive end in a detailed explanation.

Believes going back to basics and just talking to each other can fix a lot of it. #Cavs pic.twitter.com/J9mr19isfM

According to Love, the Cavs need to improve their attention to detail as well.

.@kevinlove says the defense has been behind the offense so communication has to be there..as well as attention to detail..

To Love’s point, Cavs head coach Tyronn Lue says the team’s communication needs to be early, loud and continuous, which isn’t the first time he has said this in his time as a head coach. Lue, who also vowed to sit down players when they’re not playing with enough pace, said he’ll also be sitting players when they’re not communicating enough on defense.

It’s high time for a change. If that change is simply getting back to the basics, then that’s what will have to happen.

As it looks currently, Cleveland seems to be plagued by a lack of communication in pick-and-rolls, communication on the backside and lackluster effort on weak-side rotations. Every player is bound to get beat off the dribble eventually, but the help-side defense, second and third efforts aren’t there from many players, including Love.