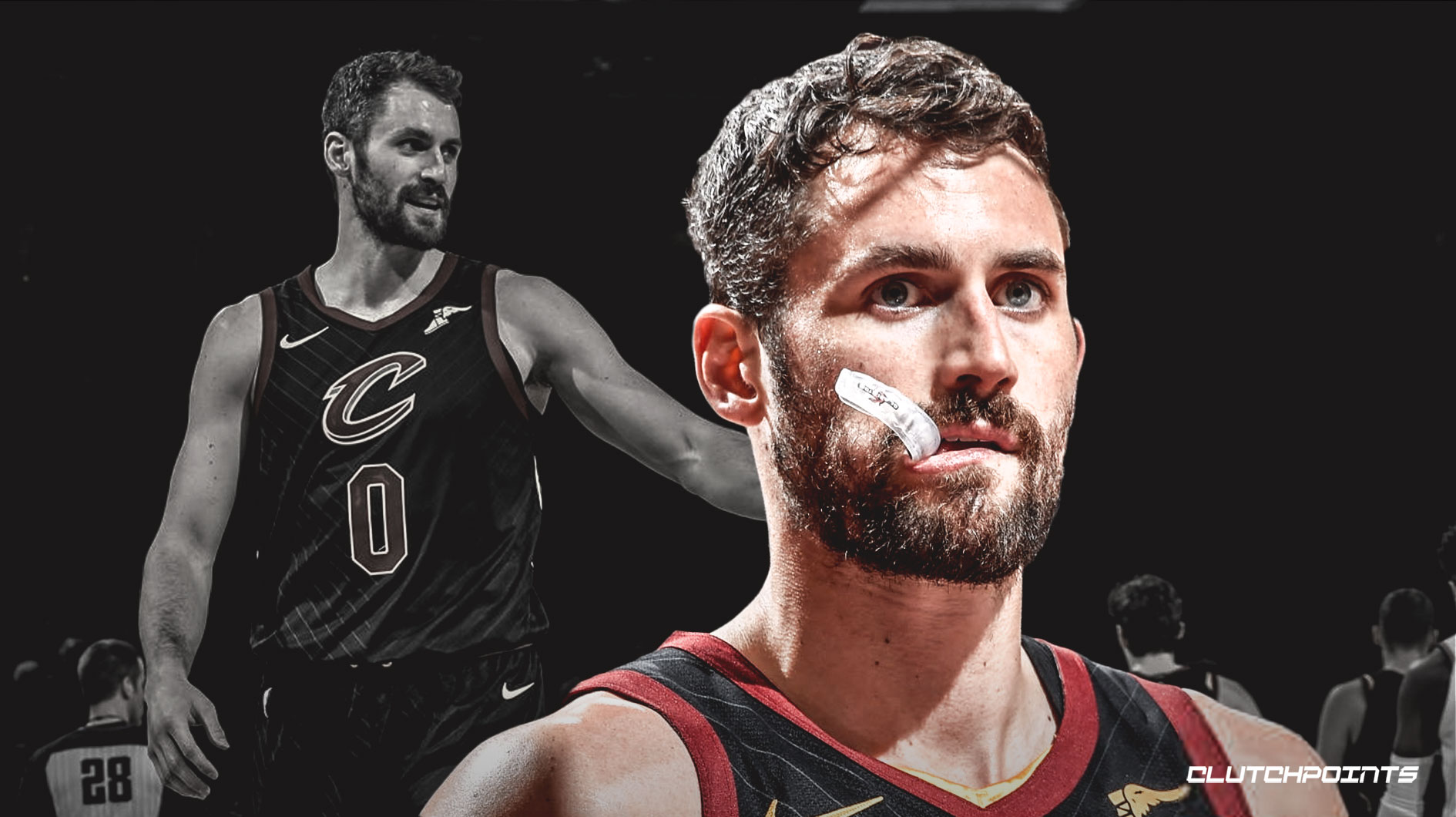 Like most NBA players, Cavs All-Star Kevin Love hears the constant buzzing of the media.

In today’s world, sports fans have an increased level of insight into the ins and outs of their favorite teams. In days of old, fans got their news from a newspaper, then later SportsCenter. Nowadays, fans can simply log on to their favorite social media site to find most of the information they need.

This new age of media can be good and bad. The narratives come down the pike fast — some true, some false.

Love, who’s back on the floor after suffering a toe injury earlier this season, has heard his name tossed about in trade rumors for years. Some players might feel a certain way about this, but Love says you can’t take anything personal:

“In today’s world, because there are 24-hour news cycles and everything else going on, stories don’t have that much time to really live,” Love told The Athletic. “I think there are narratives like the Lakers, the (Anthony Davis) thing, Kevin Durant and what is he going to do this summer, Kyrie (Irving) and what are they going to do even though they have teams that are going to compete for a championship. There’s stuff like that that’s always going to be there. But I don’t think you can take anything personal — on both sides. Flip Saunders taught me everyone has a part to play. Everyone gets to write a verse.”

Love, now 30 years of age, signed a four-year, $120 million extension with the Cavs in July. He has become the face of the franchise — a role he has accepted in the wake of LeBron James’ departure to Hollywood. 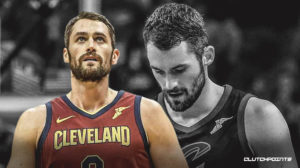