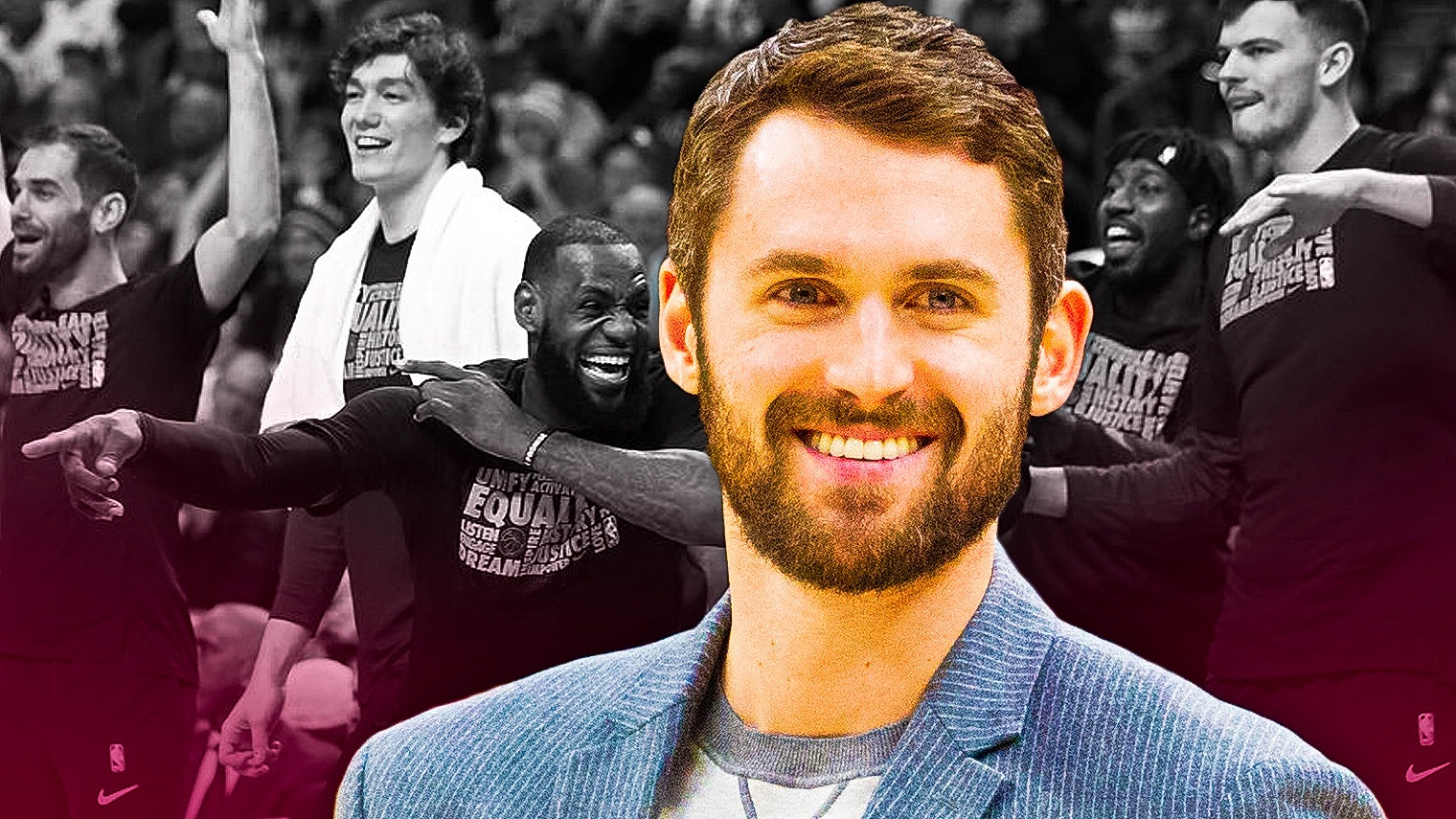 Yesterday, the Cleveland Cavaliers visited the Boston Celtics for the first time since opening night. Things were very different this time; now almost half of the roster was traded away, with new players coming in, the Cavs blew out the Celtics, and Kevin Love was unable to play. It is not as if the Cavs truly needed him, as they easily beat the Celtics 121-99 on the same night the organization retired Paul Pierce’s legendary number 34. But still, Love wished he was a part of the game.

The 6-foot-10 big man spoke with Dave McMenamin from ESPN after the game about how exciting it was to watch his teammates from the sidelines, but also wanted to be out there with them.

Kevin Love told me that being sidelined yesterday for the Celtics game felt like having to stay at home sick on the first day of school. He will start running again tomorrow. Cast is scheduled to come off in two weeks. He's excited to join the new group.

Pretty great comparison by Love to a kid that misses his friends after a three-month vacation period. Love must be anxious to hit the court with his new teammates and share the smiles that Cavs players rarely ever showed during the first half of the season. Love suffered a fractured finger just minutes into the Cavs’ road game at Detroit and was originally expected to miss from six to eight weeks. According to McMenamin, Love will start running again tomorrow and his cast should come off in two weeks. Needless to say, he is very excited.

With a remastered squad, it was important for the Cavs to send a clear message to the Eastern Conference leaders. With the loss, the Celtics slipped to the second seed and are half a game back behind the Toronto Raptors. The Cavs are now only six games back from the first seed and look better than ever this year just two games into their mid-season rebuild. 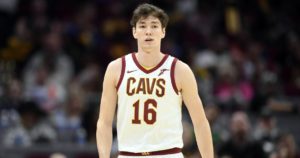