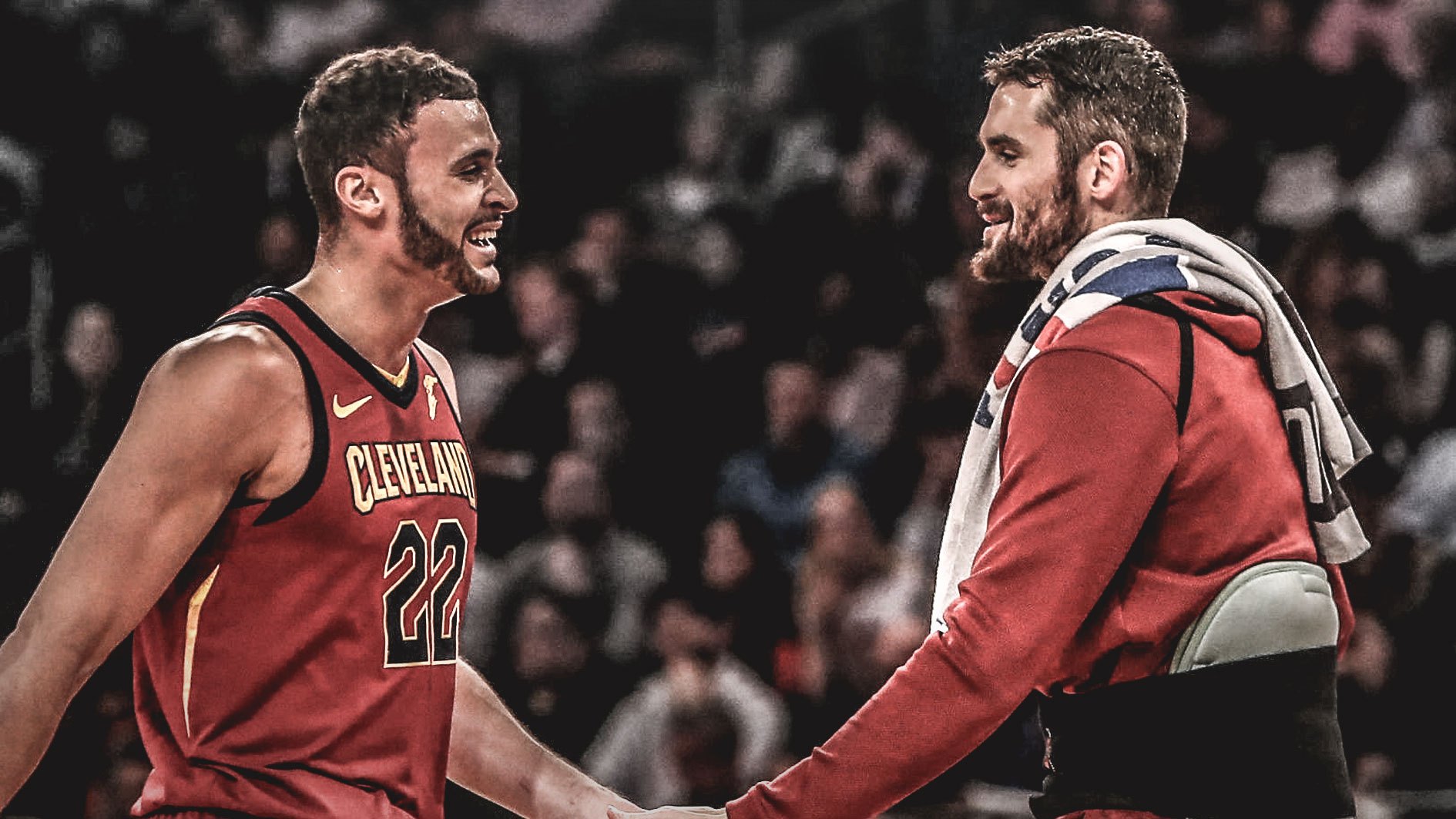 While the issue of mental health was a taboo subject not too long ago, it has now become an open and honest topic of conversation between Kevin Love and his Cleveland Cavaliers teammates. Thanks in large part to his decision to open up about his own struggles, the 30-year-old Cavs star is now able to share his story to his peers, and at times, even provide precious advice to those that are suffering from similar conditions.

Love recently sat down with Rohan Nadkarni of Sports Illustrated and described how practically the entire league has become much more open to the subject.

“No, it comes up,” he said. “It’s not only teammates. We have such an elite fraternity in this league.”

Love went on to share how he first mustered up the courage to share his innermost struggles with the whole world. The five-time All-Star credits San Antonio Spurs swingman DeMar DeRozan for paving the way for this revolution.

“The fact that DeMar DeRozan opened the door for me, I was almost immediately after him, he gave me that platform,” said Love. “He was courageous to talk about his battle with depression, which allowed me to talk about my depression and anxiety.”

According to Love, mental health issues are actually more prevalent in the league than what most people are led to believe.

“A lot more players around the league, behind closed doors mind you, have come up to me and said, ‘Hey listen, what’s it like? How do you deal with it? What has the experience been for you? This is my story.’ It’s really cool to see, and I know that extends beyond the sport of basketball. It’s every sport, but it’s universal. It really doesn’t discriminate.”

At this point, Love has not only brought the discussion on mental health out into the open, but he has also established himself as a reliable big brother to others that are also struggling. 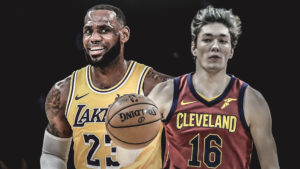