Kevin Love says hardest part will be not having Kyrie Irving 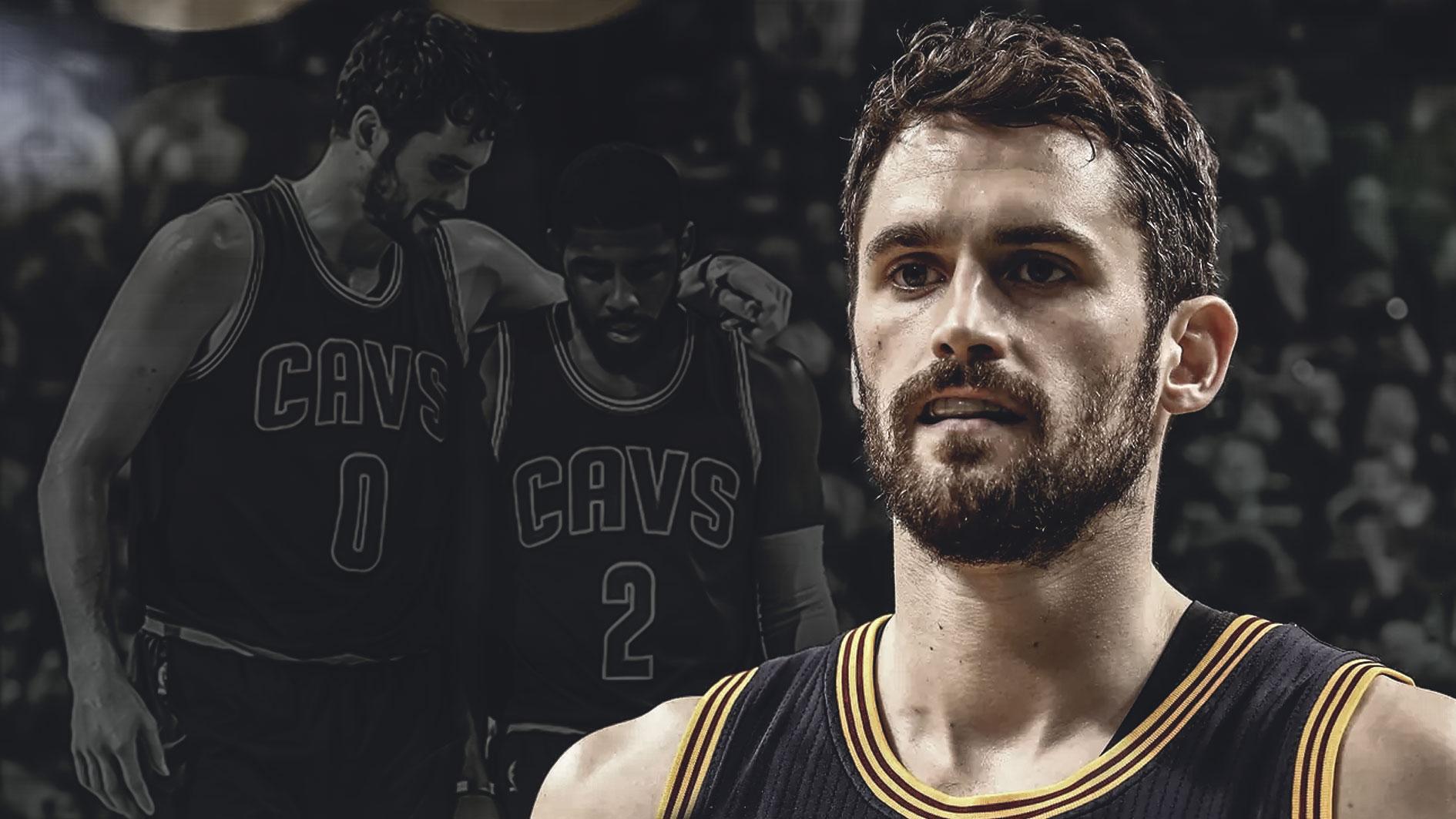 Since LeBron James returned to the Cleveland Cavaliers prior to the 2014-15 NBA season, they have won one championship in three consecutive NBA Finals appearances. However, after the Kyrie Irving trade and an inconsistent regular season, there may be a level of uncertainty about extending their streak.

As the Cavaliers prepare for the first round of the playoffs against the Indiana Pacers, Kevin Love was asked what will be the hardest part and had a rather interesting response according to Nikki Goel of Cavs Nation:

Kevin Love says the hardest part about these playoffs is that the Cavs won’t have Kyrie Irving. pic.twitter.com/AG6L7u1of0

During Cleveland’s championship runs, Irving was the clear second option behind James, highlighted by his game-winner in Game 7 of the 2016 NBA Finals against the Golden State Warriors. Now, head coach Tyronn Lue and company will have to rely on Love and a group of young players they acquired at the trade deadline in Jordan Clarkson, Larry Nance Jr., and Rodney Hood.

With Irving out for the remainder of the 2017-18 season following knee surgery for the Boston Celtics and the Toronto Raptors needing to prove they are legitimate contenders, it is still difficult to go against James in a seven-game series. For the first time in his 15-year career, the 33-year-old played all 82 games and averaged 27.5 points, 8.6 rebounds, and 9.1 assists in 36.9 minutes.

As Love revealed the hardest part about this year’s playoffs, the Indiana Pacers are an intriguing matchup. Following the Paul George trade, Victor Oladipoo and company were two games away from 50 wins when most basketball fans projected them to be in the draft lottery. While all their matchups came before the trade deadline, the Pacers actually won the regular season series against the Cavs, 3-1.