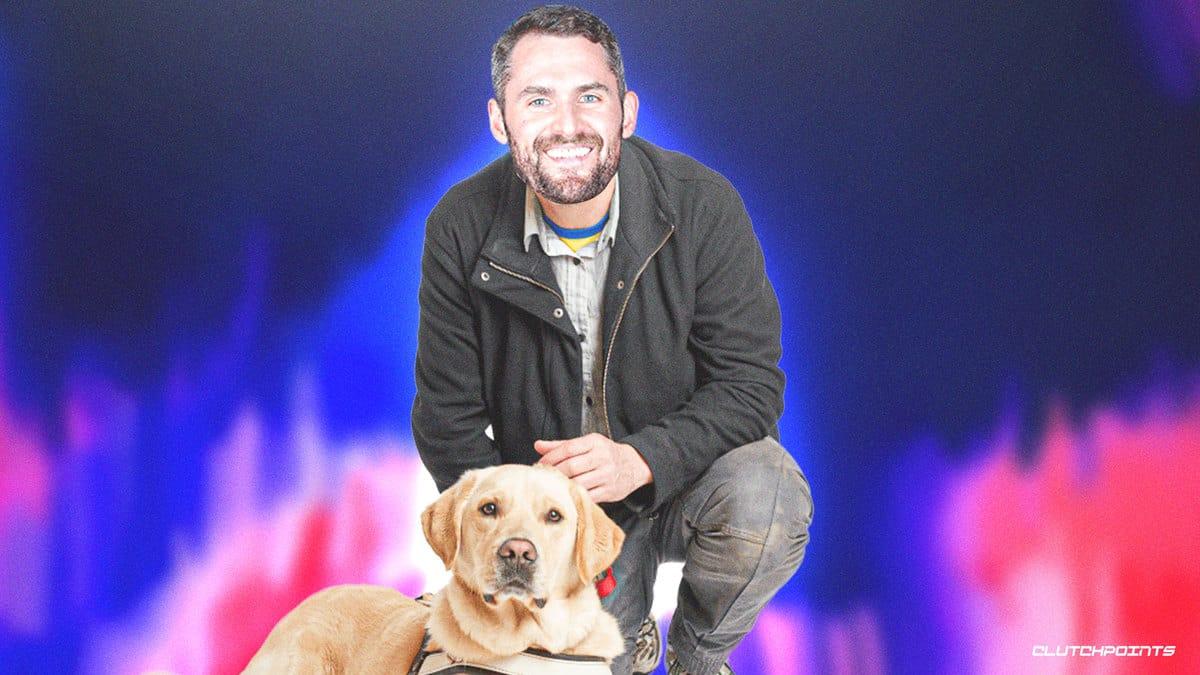 Kevin Love has played a pivotal role for a Cavs side that has some lofty aspirations this season. However, the five-time All-Star made his impact off the court last week when he literally saved the life of a dog that was the victim of a hit-and-run.

Love was reportedly leaving the Cleveland Clinic Courts at around 2 p.m. when he saw a dog lying on the road. The Cavs veteran blocked traffic with his car to prevent the dog from being run over again. As it turns out, the pooch, a miniature pinscher, was an emotional support animal for Bob Flor Jr., a man suffering from disabling mental illness.

“I saw a car turn around and make a U-turn and started coming up real slow. I said, ‘oh no, something happened,’ so I opened up the door wider and looked out and… I saw her on the floor by the edge of the driveway, about a foot away from the driveway. She was lying flat down and I thought she was dead,” said Flor, via P.J. Ziegler of Fox 8.

“I don’t know what I would do without her. I mean, she keeps me company, cries when I’m not around, that’s it. The love of my life,” said Flor of her dog, Harley, who has been with him for the past eight years.

According to the report, Harley fractured her ribs, lost two of her teeth, scraped her nose, and also suffered an eye injury. She was literally left for dead after being hit by an irresponsible driver who did not even bother checking on the animal. Thank God Kevin Love arrived on the scene on time.

“Thank you, thank you very much for helping me with my dog and really saving my dog,” said Flor to Love.

RUMOR: The major asset Cavs are ‘offering’ ahead of trade deadline, revealed

The Cavs big man is himself one of the biggest advocates of mental health within the NBA. He definitely did not know that he was saving an emotional support animal when he did, but we’re sure that Love is more than happy with how things turned out.

As they always say, not all heroes wear capes.