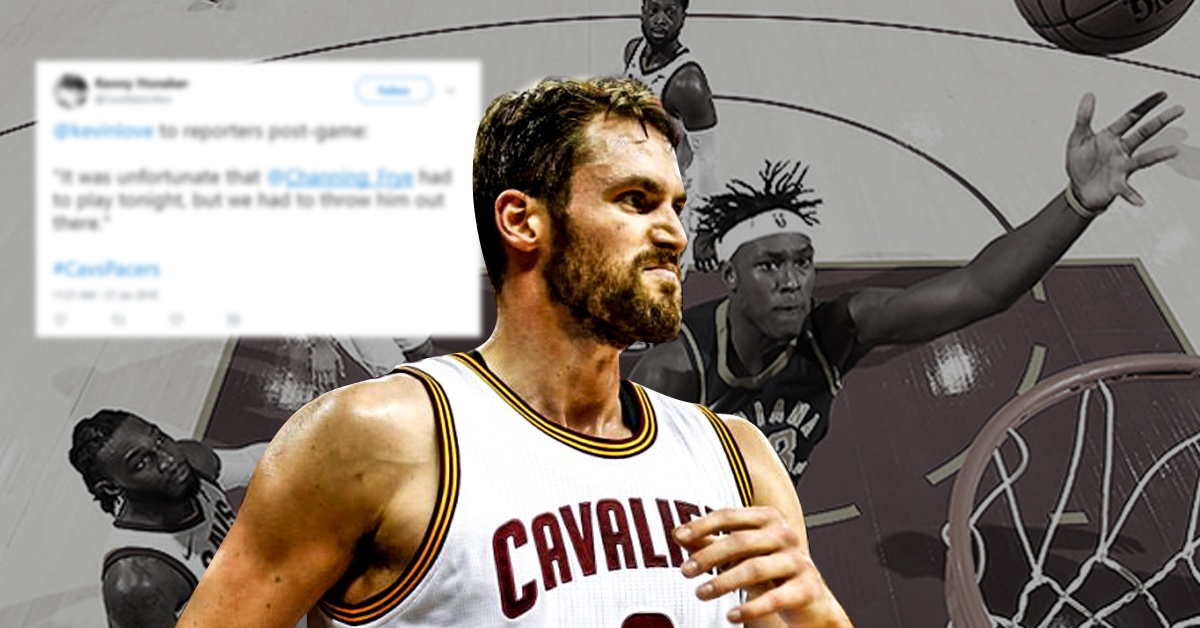 After losing seven of their last nine games, the Cleveland Cavaliers are learning to win, one game at a time. So after Friday night’s victory versus the Indiana Pacers 115-108, Kevin Love decided to lighten things up with playful a jab at his teammate Channing Frye who has been in recent trade discussions.

"It was unfortunate that @Channing_Frye had to play tonight, but we had to throw him out there."#CavsPacers

Looks like the Cavs are feeling much better after a contentious week that saw their locker room not necessarily in good terms. A win like this definitely does wonders for team chemistry.

Frye played 13 minutes versus the Pacers, scoring four points on 2-for-4 shooting with a rebound, an assist, and a block. The Cavs’ reserve center’s presence ensured that they have a 3-point threat on the floor, freeing up the interior for the team’s slashers to get to the rim, and ensuring that Cleveland still has a big man with that kind of ability even when Love sits on the bench.

Frye and Iman Shumpert are reportedly the key pieces to a potential trade with the Sacramento Kings in exchange for point guard George Hill. According to a recent report from Joe Vardon of Cleveland.com, however:

“..the two sides were speaking ‘conceptually’ about Hill and were never close; another said the Cavs sought to change the parameters of a potential trade.”

If this is true, then the Cavs may yet keep Frye at least for the meantime. Until then, you can keep throwing jabs at Channing, Kevin. It’s a nice change of pace after one hell of a week. 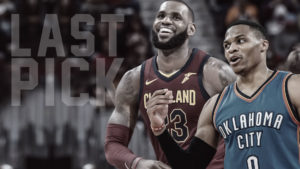