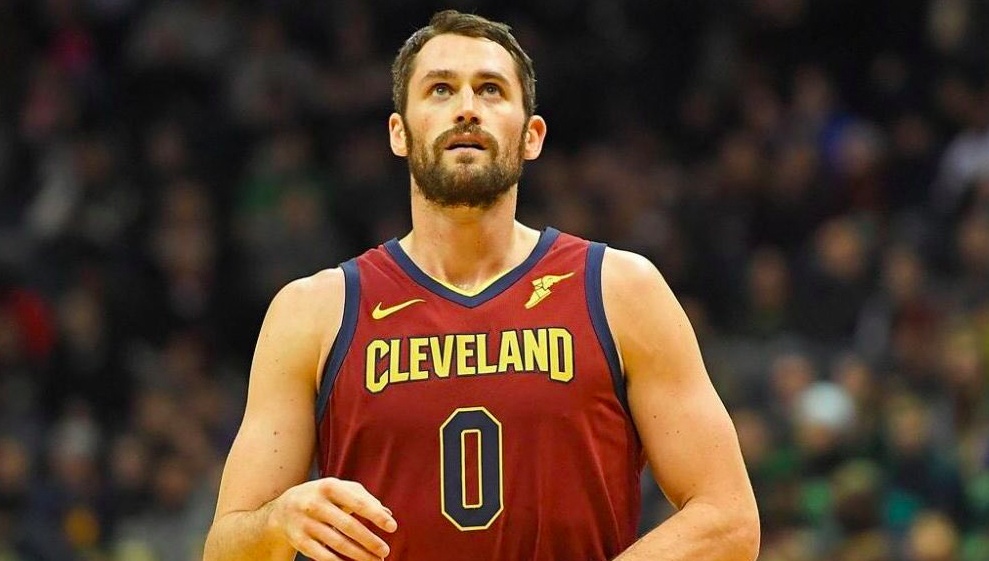 Cleveland Cavaliers forward Kevin Love has been ruled out for tonight’s game against the Charlotte Hornets, according to Joe Vardon of Cleveland.com.

Love was elbowed in the opening minute of the Cavs game against the Miami Heat, being cleared to return, but lasting only seven minutes on the court, soon after being pulled out due to concussion symptoms. He was evaluated this morning and still exhibited the same symptoms, making him unable to take part in tonight’s tilt.

Forward Jeff Green, rookie Cedi Osman, and center Tristan Thompson will all be in line for more minutes tonight due to his absence.

Love is only five games removed from a long absence following a procedure to repair his broken hand, missing six weeks with the injury.

The Cavs have managed to stay in third place in the East, despite losing last night against the Heat and going only 6-4 i their last 10 games, only with a half-game advantage over the red-hot Philadelphia 76ers, who have won the last seven games.

Cleveland will take on a dangerous Hornets team, who has won the last four games and has two of their key players in Kemba Walker and Dwight Howard finishing out the season with great confidence, picking up a historic win over the Memphis Grizzlies last week. 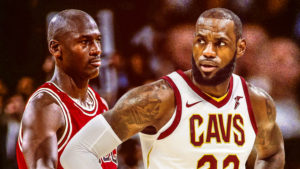