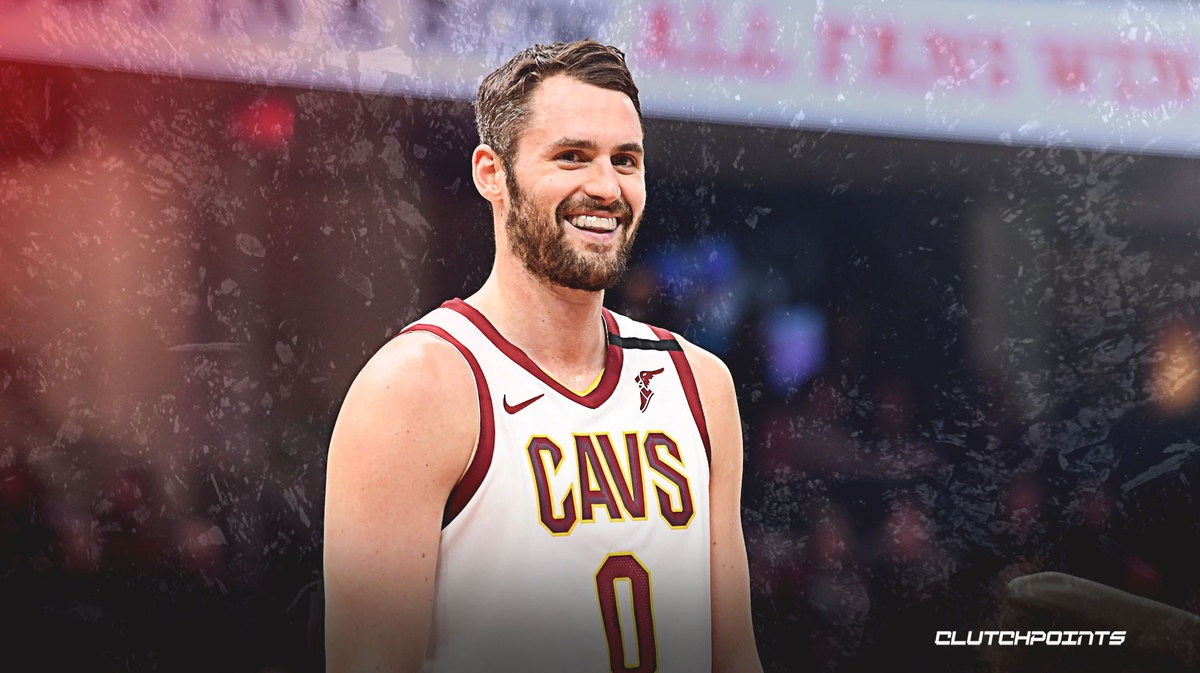 Cleveland Cavaliers big man Kevin Love has been ruled out for his team’s game against the Miami Heat on Saturday night due to Achilles soreness, according to Chris Fedor of The Cleveland Plain Dealer.

Fedor notes that this is also the second night of a back-to-back for the Cavaliers, which probably played a role in the team’s decision to sit Love.

Love played 23 minutes during Cleveland’s win over the Washington Wizards on Friday evening, scoring nine points off 3-of-8 shooting.

The 31-year-old Love is in his sixth season with the Cavs and is in the first year of a four-year, $120 million contract extension he signed with the club in the summer of 2018.

Injuries limited Love to just 22 games last season, and during his time on the court, he averaged just 17 points, 10.9 boards and 2.2 assists across 27.2 minutes a night while making only 38.5 percent of his field-goal attempts, 36.1 percent of his long-distance tries and 90.4 percent of his foul shots.

The Cavs initially acquired Love during the summer of 2014, trading No. 1 overall pick Andrew Wiggins to the Minnesota Timberwolves in exchange for the big man, who was looking to move on.

Love helped Cleveland reached four straight NBA Finals between 2015 and 2018, including a championship run in 2016. He made back-to-back All-Star appearances in 2017 and 2018. 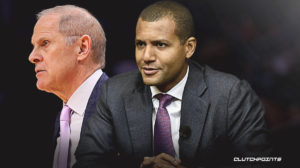