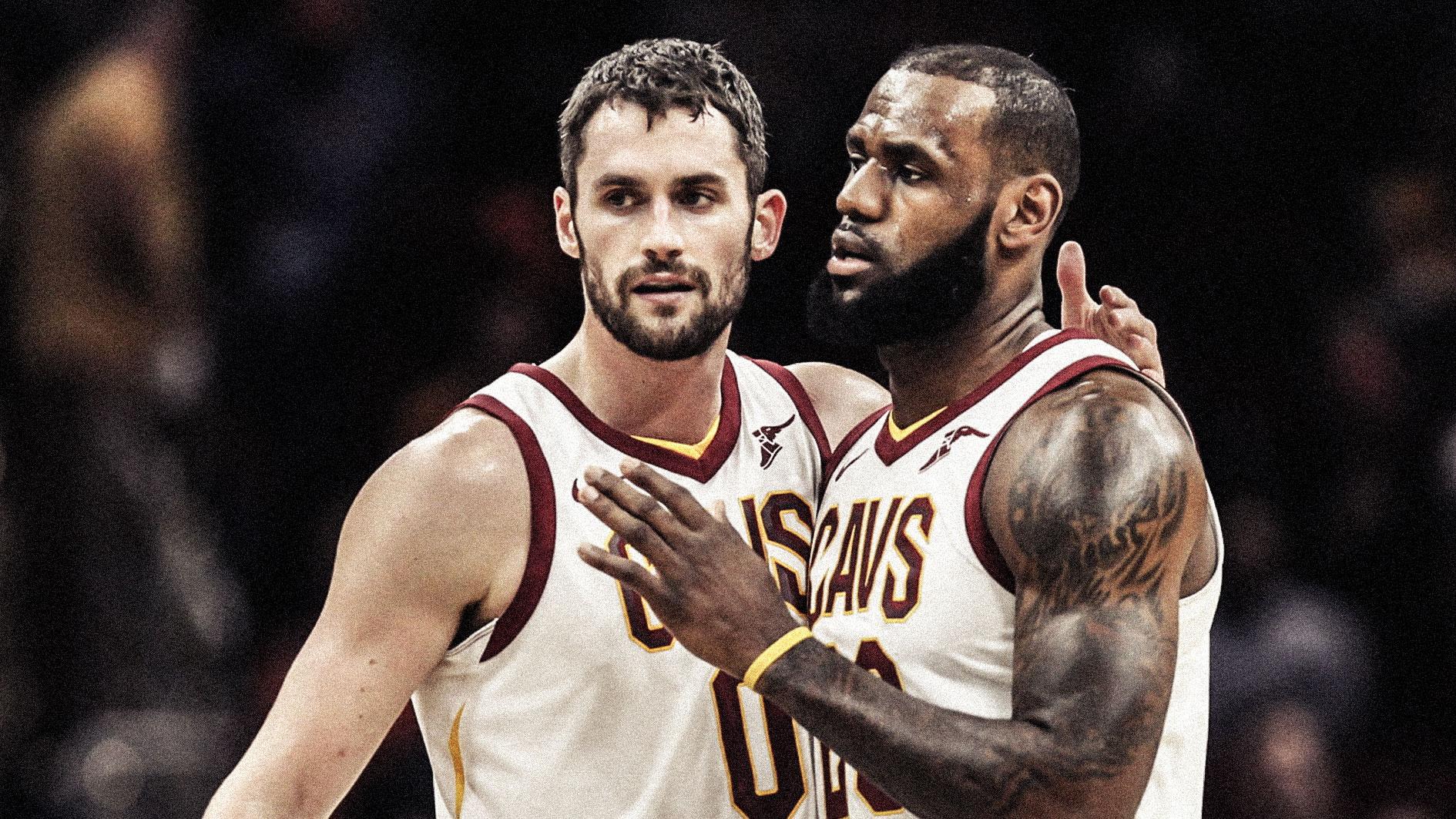 The Cleveland Cavaliers will be shorthanded tonight as they take on the New York Knicks in the regular season finale.

The Cavs will be without Kevin Love and Rodney Hood.

Kevin Love and Kyle Korver are out, as is Rodney Hood

Meanwhile, LeBron James will play in his 82nd game of the season marking the first time in his career that he has played in every game in a season. Though it is expected that LeBron’s minutes will be limited. Head coach Tyronn Lue plans to play him until he scores at least 10 points to keep that streak alive.

The Cavs beat the New York Knicks earlier this week and now their playoff seeding destiny is out of their hands somewhat sitting at 50-31, a full game behind the Philadelphia 76ers for the third seed in the Eastern Conference. The Sixers play the Bucks tonight and a loss to Milwaukee will mean the third seed for the Cavs, otherwise Cleveland will end up as the four,

The Sixers, Bucks, Heat and Wizards are all playing tonight to determine the remaining seeds in the East.