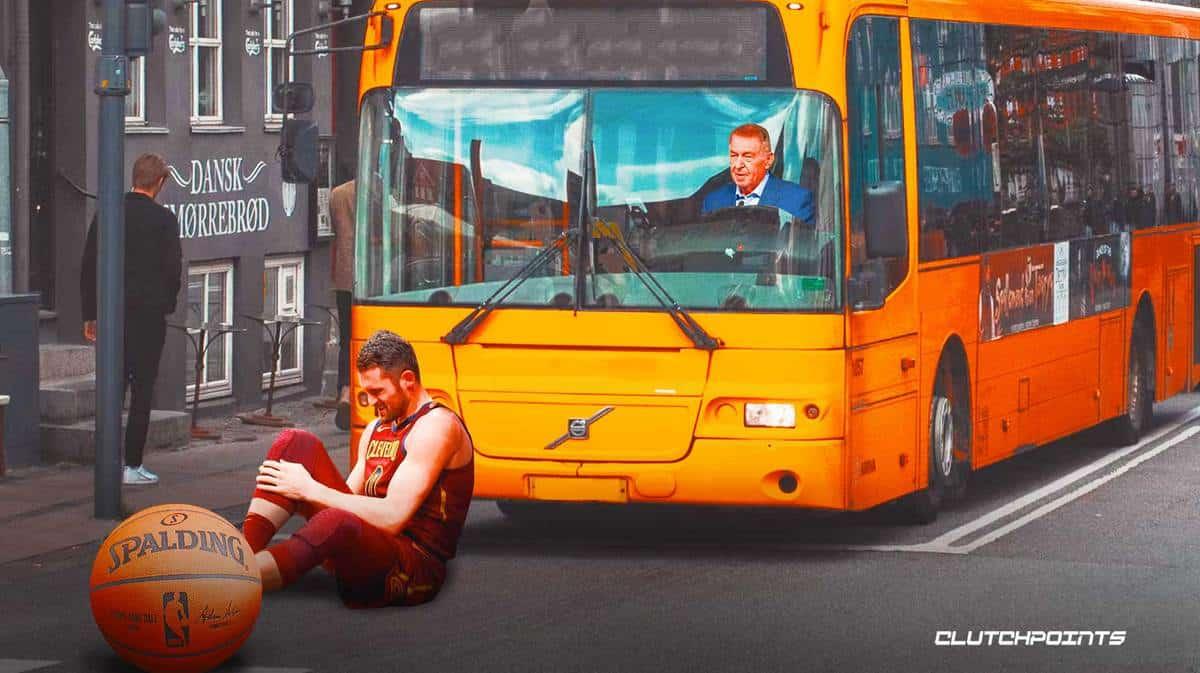 It wasn’t too long ago when Cavs big man Kevin Love was involved in a controversial row against Team USA managing director Jerry Colangelo over the former’s decision to withdraw from the team right before the Tokyo Olympics. Apparently, Love is still feeling a bit of ill will about this and he wasn’t shy about making his true feelings known.

In a recent interview with Taylor Rooks of Bleacher Report, Love aired out his frustration with the Team USA basketball program. According to the Cavs vet, he completely felt that he was treated unfairly and that he wasn’t given the respect he felt he deserved:

“People that I’ve had relationships with throughout USA basketball for that long, threw me under the bus. And I didn’t like that,” Love said.

“People that I’ve had relationships with throughout USA basketball for that long, threw me under the bus.” ⁰⁰@kevinlove reflects on Jerry Colangelo and withdrawing from Team USA

Love didn’t single out Colangelo in his statement here, but it’s not hard to read between the lines. It was also the 82-year-old business tycoon who previously said that Love’s addition to the squad was a “mistake.”

As the Cavs star described in his interview above, his decision to pull out from the squad was not an easy one. At that point, he knew that his health was an issue and that he would not have been able to give the team what they needed from him. Clearly, Colangelo saw it differently.