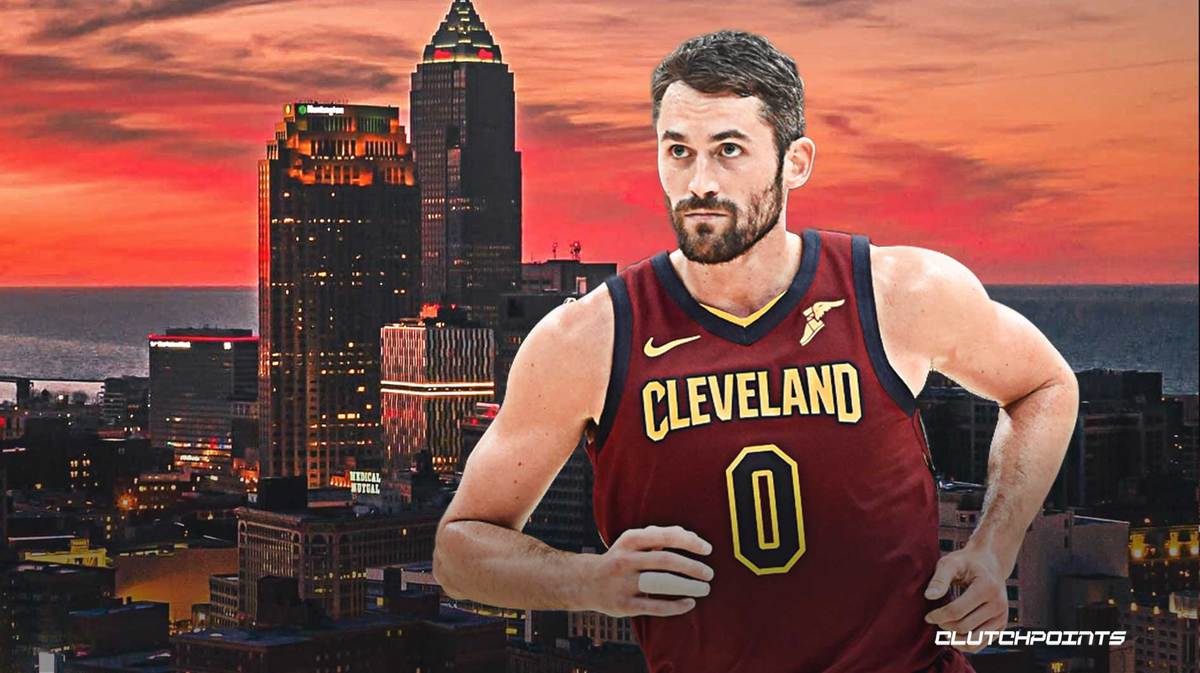 Five-time All-Star Kevin Love was among 15 Cavs players who showed up for the first day of in-market workouts on Wednesday.

With a disappointing 19-46 overall record, the Cavs were one of the so-called “Delete Eight” NBA teams left off the invitation list to the restart of the 2019-20 season in Florida. Many of these teams have started in-market workouts, which means they are training amongst themselves for the ensuing campaign.

There were some Cavs players who were not in attendance due to ongoing contractual dealings, including Tristan Thompson and Matthew Dellavedova. Big man Andre Drummond was not there due to personal reasons, according to a report from Chris Fedor of cleveland.com. Still, the team had a good turnout for their first run.

Love, who signed a four-year, $120 million contract extension with the Cavs in 2018, wanted to make sure he was there for the first session:

“For me, if all of us are getting together I’m going to be here,” Love said following Wednesday’s first bubble session, via cleveland.com. “I might have to cut out a couple days early, but more than anything I wanted to make sure I showed my face, make sure that continuity when we step back onto the floor is going to be there.

“This is really good for all of us to be here, myself included. I had my 12th season, I don’t want to say taken away from me, but it was like an abrupt finish to it. That hurt. That definitely hurt. I felt like we had a good thing going. We had 17 games left and that was a big opportunity to end the season on a good note and we had that taken away from us. So I felt it was paramount, not only for myself, but what did we have? Fifteen guys here? That’s a good number to show up to voluntary workouts.”

Love missed some time due to injury last season, but he still managed to post solid numbers. In his 56 appearances, the former UCLA standout racked up averages of 17.6 points, 9.8 rebounds and 3.2 assists.

J.B. Bickerstaff took over as Cleveland’s head coach toward the end of last season — promoted to the title after John Beilein decided to step down. The Cavs coach says it was important to have Love in attendance at the first practice:

“It’s extremely important,” Bickerstaff said when asked about Love’s attendance, via cleveland.com. “A guy with his amount of experience, leadership qualities, the mileage that he’s put on his body, for him to show up, it shows a commitment to the team and to the organization. And I think, it shows the young guys that he’s in. That’s huge for us building our chemistry and trying to establish the culture and environment that we’re trying to create. To have his presence here it speaks volumes to the guys and he went through 98 percent of the stuff we did today. So that was a bonus.”

Many of Cleveland’s young players view Love as a leader — an established veteran who they can call on in times of uncertainty. Hopefully, Wednesday’s workout session will be the beginning of a turnaround season for the Cavs. 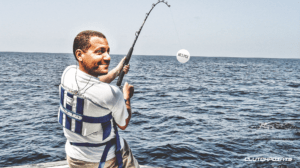 JUST IN: Rumor: Cavs prepared to use No. 5 pick ‘as bait’ in trade talks
Related TopicsCavaliersKevin Love