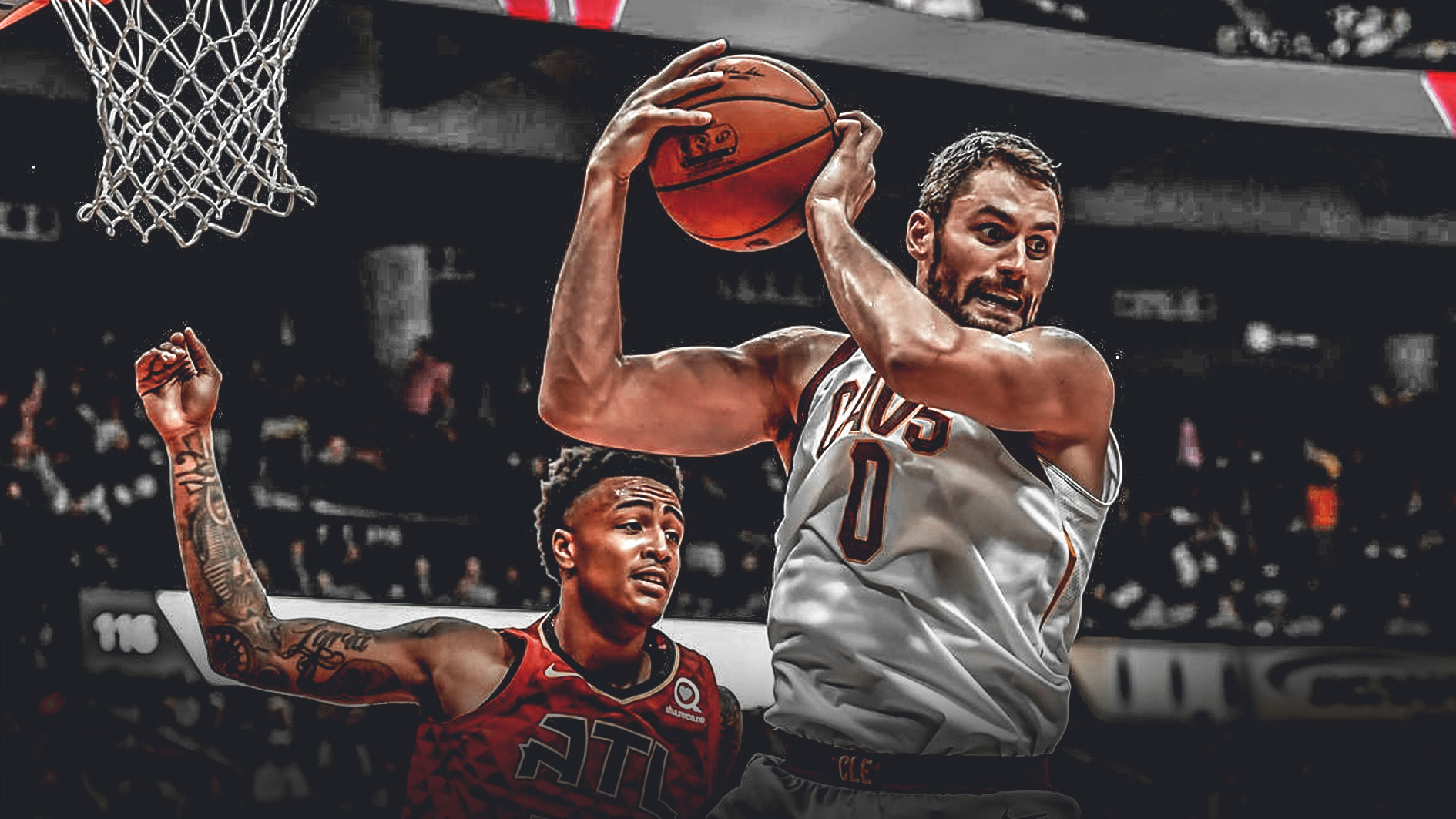 Cleveland Cavaliers All-Star Kevin Love suffered a panic attack during a game against the Atlanta Hawks on November 5. It was a rather scary scene for the former UCLA standout, to be sure. He played 15 minutes in the first half, recording one basket and two free throws. During a timeout in the third quarter, the Cavs big man began experiencing a variety of symptoms, including an increased heart rate and shortness of breath.

“After halftime, it all hit the fan,” Love told NBA.com. “Coach (Tyronn) Lue called a timeout in the third quarter. When I got to the bench, I felt my heart racing faster than usual. Then I was having trouble catching my breath. It’s hard to describe, but everything was spinning, like my brain was trying to climb out of my head. The air felt thick and heavy. My mouth was like chalk. I remember our assistant coach yelling something about a defensive set. I nodded, but I didn’t hear much of what he said. By that point, I was freaking out. When I got up to walk out of the huddle, I knew I couldn’t reenter the game — like, literally couldn’t do it physically.”

Love later wrote a piece for The Players’ Tribune, which is titled “Everyone Is Going Through Something.” In the essay, he revealed that he suffers from occasional panic attacks.

“My heart was jumping out of my chest,” Love recently told ESPN’s Jackie MacMullan. “I couldn’t get any air to my lungs. I was trying to clear my throat by sticking my hand down my throat.

“It was terrifying. I thought I was having a heart attack. I was very scared. I really felt like I was going to die in that moment.”

Love, now 29 years of age, also recalled his interaction with Cavs trainer Steve Spiro, who found the 6-foot-10 rebounding machine lying on the floor of the Cavs’ locker room.

Love was taken to a nearby hospital, where his vitals and heart checked out fine. His teammates had no idea what was happening. In fact, some were simply confused.

“They had no idea what was going on,” Love tells ESPN.

Now that he’s opened up about his affliction, Love is using his voice to help those who suffer from similar issues. Perhaps his story will lead others in need to open up about their mental health problems as well. JUST IN: Kevin Love uses The Sopranos to describe how he came to terms with seeking help
Related TopicsCavaliersKevin Love