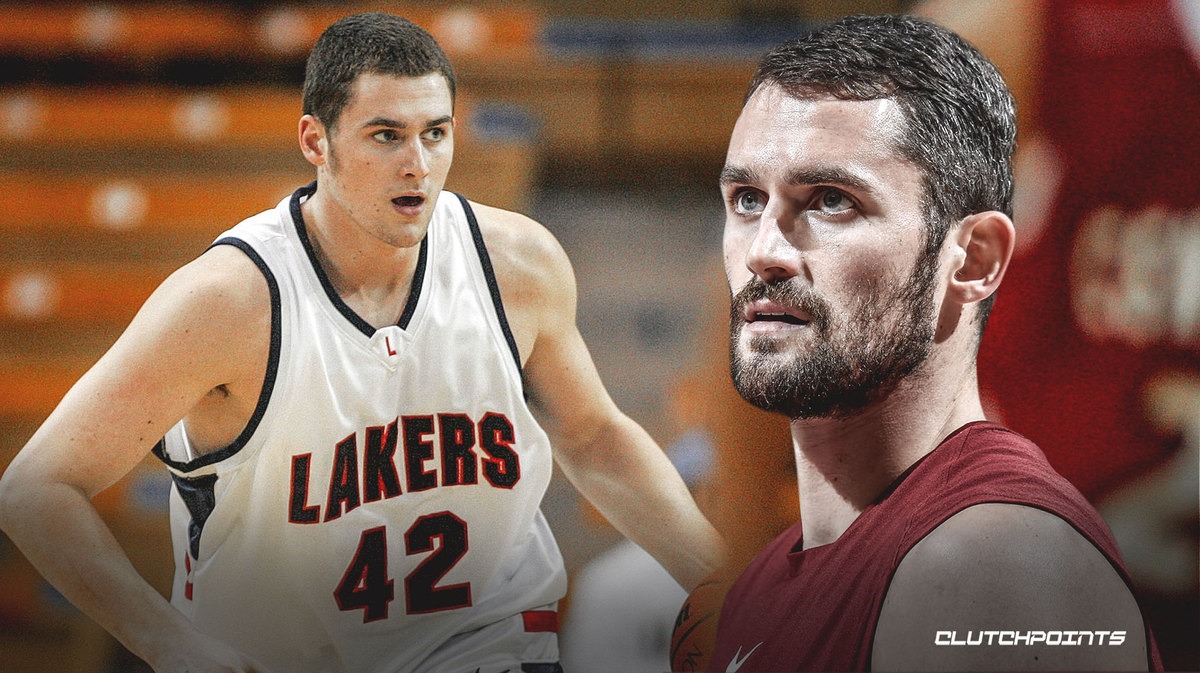 In the backdrop of rising awareness on social justice issues, this Martin Luther King Jr. (MLK) day may be more relevant than ever. Several NBA players shared their thoughts regarding the holiday, including Cleveland Cavaliers big man Kevin Love.

For Love, he recalled an early experience on racism during his teen years with his traveling basketball team. They had reached a certain area in Virginia, where discrimination was rampant. The Cavs star described the place as predominantly white, privileged and racist.

Members of the team went to a diner, but they were refused service and the personnel even struggled to seat the team. It was the very first time that Kevin Love witnessed racism to that degree.

“They weren’t going to seat our team. And that caused us to really have a conversation. Multiple traveling programs were subject to blatant discrimination. It was the first time I had witnessed racism at that level. A lot of kids, even at that age, they understood — whether it be dealing with the police or dealing with teachers or anything in the medical world, there’s that distrust,” the Cavs forward shared, via ESPN.

What makes the incident more saddening is that it happened to the Cavs star and his former teammates in the early 2000s, near the turn of the new millennium. Unfortunately, this is an experience that many traveling teams and regular, everyday people face today. 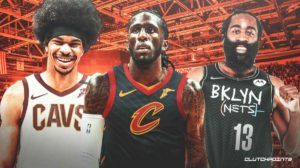 JUST IN: Cavs’ Jarrett Allen, Taurean Prince on whether they would’ve made trade for James Harden if they were Nets
Related TopicsCavaliersKevin Love