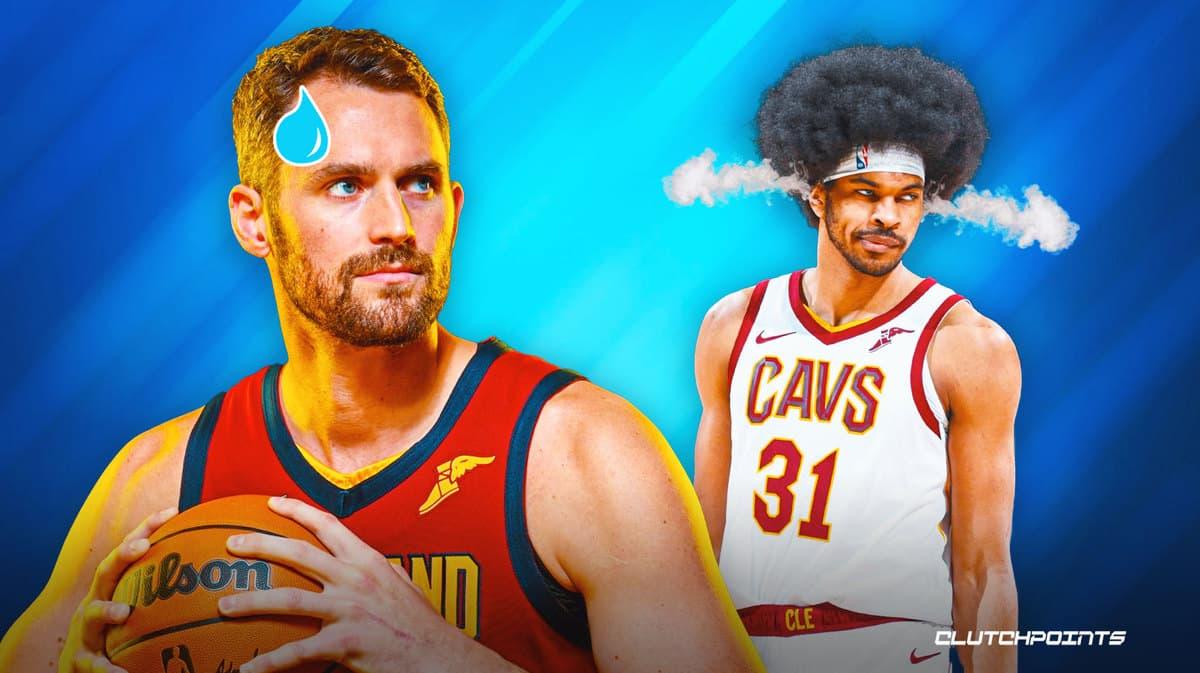 Cleveland Cavaliers center Jarrett Allen was arguably the MVP of their recent victory over the Denver Nuggets. Allen’s boundless energy and commitment to containing Nikola Jokic proved pivotal for the Cavs in their road win.

Allen’s contagious drive and burning passion reminded teammate Kevin Love of his temperament after games when he first joined the Cavs.

“I can remember when he first got here, the thing I love about him so much was it didn’t matter if we lost three, four or five in a row, he was really pissed after every game.” Love said, per Chris Fedor of Cleveland.com. He wanted to make sure we gave ourselves a chance to win. I think having him locked in here now for five years and being our franchise center is huge.”

This is the kind of energy that’s badly needed by the Cavs. Allen, being the oldest of the team’s young core, is letting his game do the talking. So far, the results have been noteworthy as Cleveland holds a 2-2 record as of writing.

After four games, Allen is averaging 17.0 points and 9.5 rebounds nightly. He’s been money whenever he gets in a scoring position as evidenced by his ridiculous 84% field goal percentage. Not only that, but he also ranks fourth in the league in contested shots per game. Evan Mobley stands head and shoulders above everyone else at No. 1, challenging 18.0 shots per contest.

Thus far, Allen appears to be worth every penny the Cavs invested in when they gave him a $100 million deal.