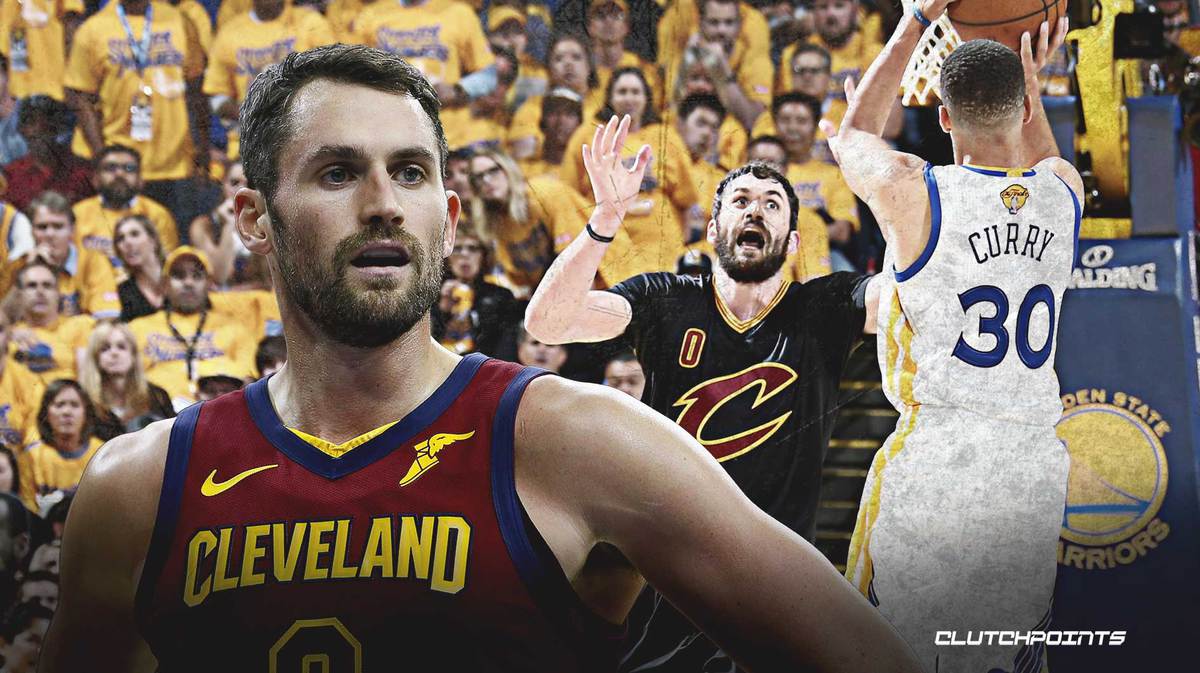 Kevin Love has been burned to ashes for his meager defensive ability and his constant shortcomings at that end of the floor. However, his claim to fame came on a defensive play — stopping Stephen Curry from hitting a game-tying 3-pointer in the final seconds of Game 7 of the 2016 NBA Finals.

Love revealed what went into making that moment happen — something Cleveland faithful now know as “The Stop.”

Love noted his team switched 1 through 5 on defense trying to trap Curry and Klay Thompson, hoping to force the Golden State Warriors to the middle. Curry missed his final three 3-pointers in the final 1:14 of regulation.

Love shut Curry down twice on the crucial possession, playing some inspired D. He first denied Curry a long shot on his first touch and then stayed with him to make him take an awkward prayer in the final seconds.

Curry admitted in the past he could have driven past him for a layup.

“I was sitting down, I wanted to force him into … in retrospect Steph said, ‘I could have gone past him and tried to get a layup,’” said Love.

“I say, ‘OK, maybe.’ I would have had a lot of help down there, Tristan Thompson would have come and helped me. I switched off, I kept my feet down and actually made him give up the ball. As a defensive possession, it was actually poor. I kept my feet down, forced him into a tough shot, but Draymond [Green] got the ball kind of in the corner and lobbed him up over the top to him so he got it back.”

Love then admitted he knew he had to do the work again once Curry got the ball in his hands after the first denial.

“I was sitting there, ‘God, I’ve got to do this again? And it’s the MVP, one of the best PGs of all time, what can I do just to force him into a tough shot?’ Thankfully I was able to contest, keep my feet down, he missed.”

While Curry focusing on the heroics instead of thinking clearly could have played a major part in that possession, Love still did what was necessary to immortalize himself as part of NBA history and help bring a title to Cleveland. 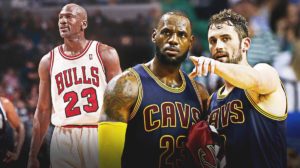