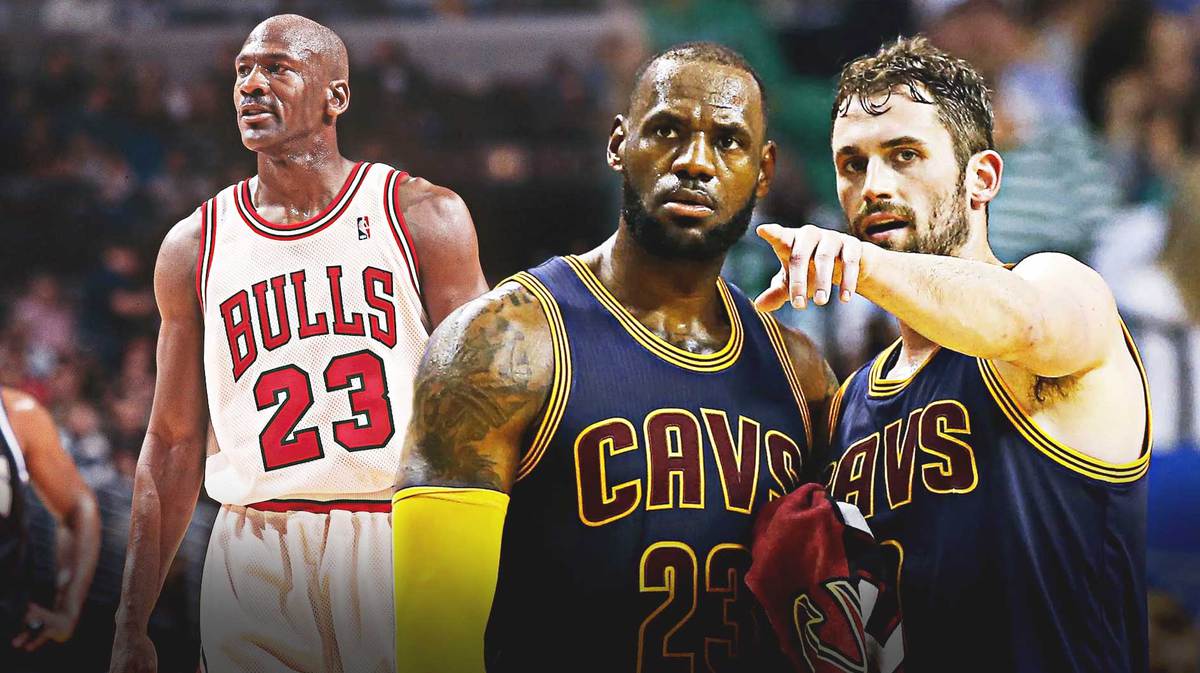 Now more than ever, the debate between LeBron James and Michael Jordan has become the talk of the town. Kevin Love, who won a title with LeBron during their time together with the Cleveland Cavaliers, chimed in on the discussion. According to the Cavs big man, one significant difference between LeBron and Jordan is their leadership styles.

During a recent interview on #NBATogether with Ernie Johnson, Love described how like Jordan, LeBron is likewise very demanding from his teammates. However, the way James expressed this was much different from how MJ did:

“He’s demanding in all the right ways and for right reasons,” Love said. “He has that strive for [greatness] saying that he always lives by, and he really won’t accept anything else. I think Jordan was…they’re different in their own right. I think Kobe [Bryant] was the same in trying to get the best out of their guys. I think Bron was absolutely very, very demanding but always was looking out for his guy1s. Always wanted to build you up. Always wanted to set you up for success.”

The Cavs star went on to say that James is very particular with teammates he feels are not giving a hundred percent effort:

“Just being who he is and our team being who we were, trying to advance to the Finals and having high expectations, with that there was a lot of things that go into that,” Love added. “I think Bron was super demanding, was somebody that, if you weren’t playing hard or you weren’t giving the game what you should have, then he was going to get on you. In most cases, it was rightfully so. Just trying to get the best out of everybody. And I think you see that. But I’ve never been around somebody that is so much about camaraderie.”

This is perhaps where LeBron’s style most differs from that of Jordan. Both are leaders who require each and every player on the squad to adhere to a certain level of excellence, but as described by Love, James puts far more effort into getting along with his peers.

As we saw in “The Last Dance,” this simply wasn’t the case for Jordan. The Chicago Bulls legend wanted to win at all costs, even it put his relationship with some of his teammates at risk. 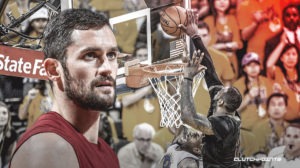