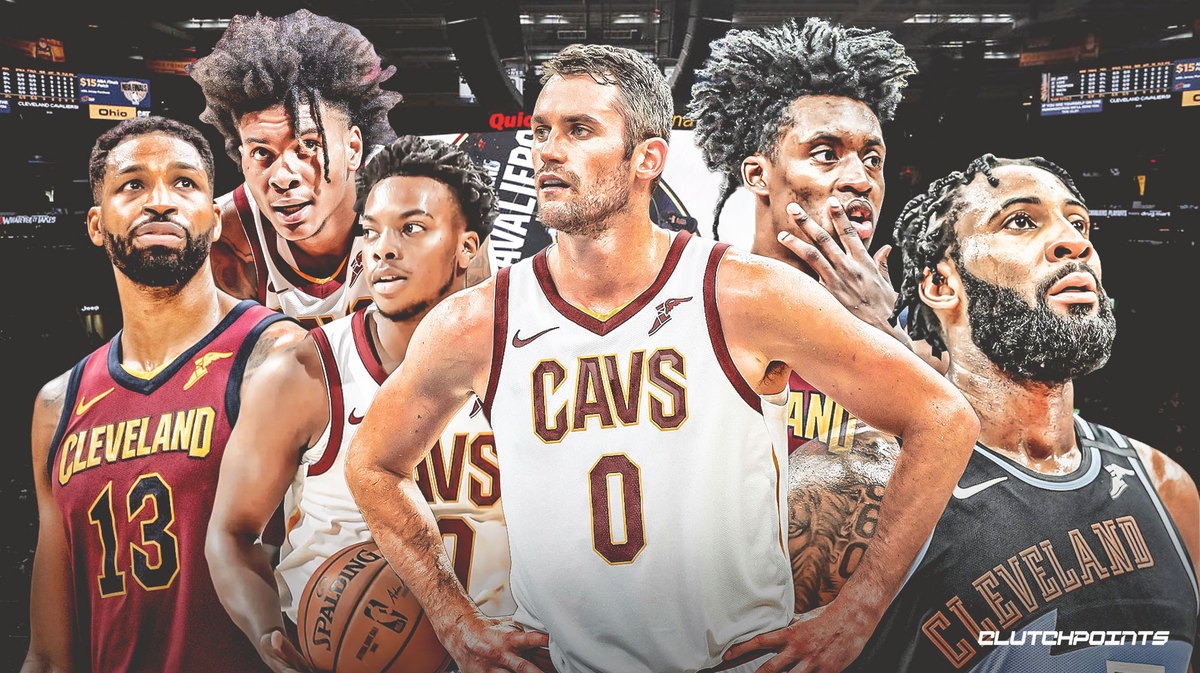 The Cleveland Cavaliers are headed to the lottery for the second straight year in the second post-LeBron James era. Drafting another piece for the future will certainly be a top priority for the Cavs’ front office this summer.

Kevin Love, however, believes re-signing veteran center Tristan Thompson should be the first order of business in the upcoming offseason. Love made this known late Monday night on Twitter:

Tristan Thompson should be our #1 priority. Leader.

If you know basketball you’d understand how important a guy like TT is ⬇️⬇️⬇️ https://t.co/TNVfaYStqn

Tristan Thompson will become a free agent this summer after finishing up his five-year, $82-million deal that he signed in 2015.

Love and Thompson have shared Cleveland’s frontcourt since 2014 and won an NBA championship together in 2016. Thus, the five-time All-Star knows what the Toronto native brings on and off the court.

The Cavs may see a lot of value in keeping a steady veteran presence like Thompson on the roster. Cleveland has a ton of young talent such as Darius Garland, Collin Sexton, and Kevin Porter Jr. that will need some guidance over the next couple of seasons as they learn more and gain experience in the NBA.

However, Cleveland traded for Andre Drummond at the February trade deadline, and it’s likely that he will remain a Cavalier next season by exercising his massive player option. With the former Detroit Piston starting at center, Thompson may look for a bigger role for some other team next season. Likewise, the 29-year-old could also look to joining a contender rather than remain with a rebuilding squad like the Cavs.

Nonetheless, it’s still unknown how both the Cavs and Thompson will approach this upcoming summer with regards to the 6-foot-9 big man’s free agency. Love clearly believes he should stick around. 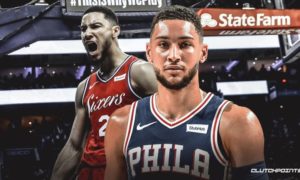