Kevin Love responds to LeBron James’ tweet about him 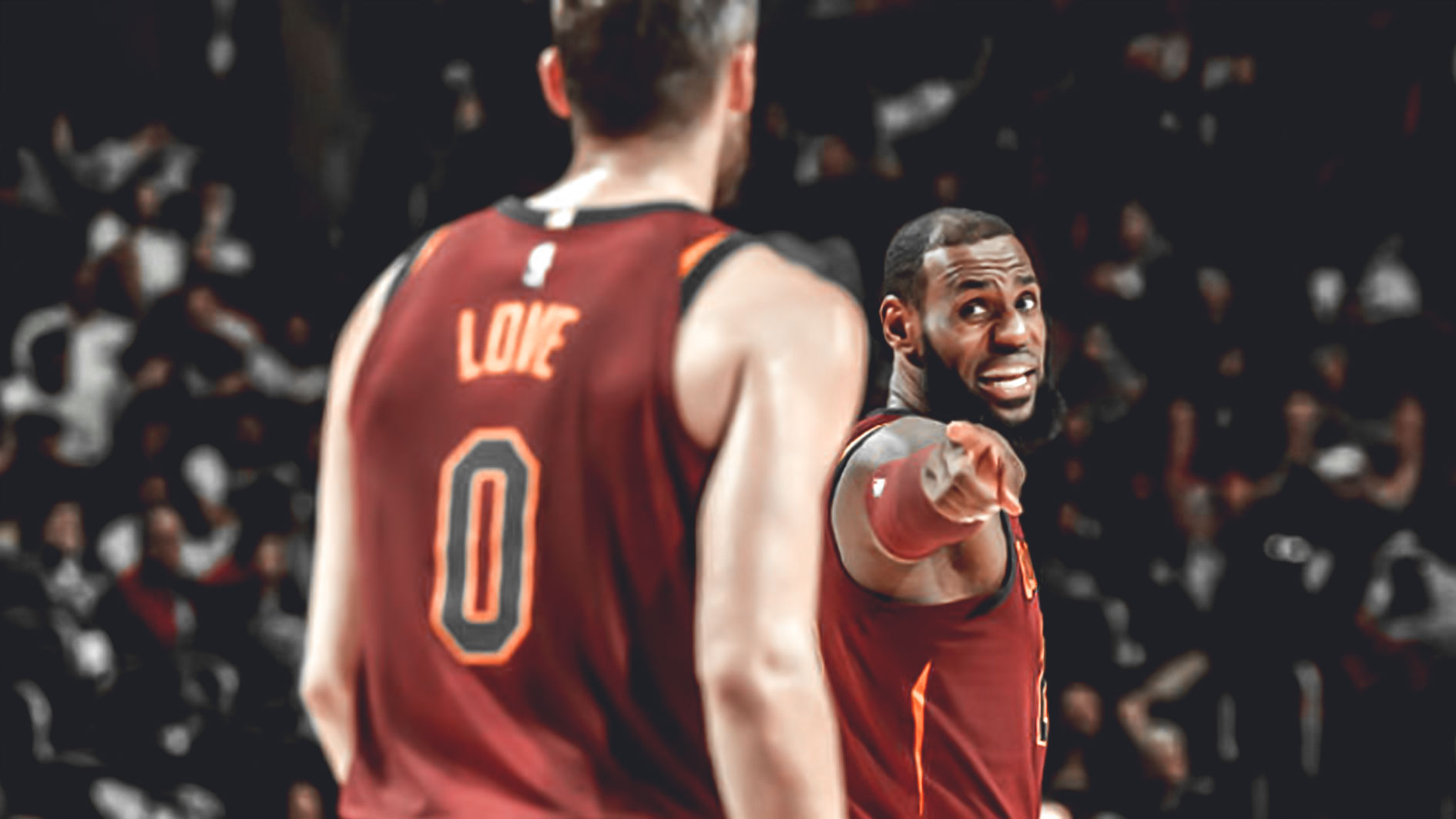 It’s great to be Kevin Love these days.  Love is a richer man today – much richer – than he was yesterday after inking a huge four-year extension deal worth $120 million with the Cleveland Cavaliers on Tuesday.  Upon getting whiff of the news that his former teammate has hit pay dirt again, Los Angeles Lakers star forward LeBron James hopped on Twitter to congratulate Love, suggesting that the power forward should pick up the bill the next time they make a visit to either Nobu Malibu or Wally’s.

Kevin Love acknowledged James’ message on Twitter, but he made it clear that he’s not about to get manipulated by the four-time MVP into shouldering the entire cost of an eventual trip to Nobu Malibu. If it’s Wally’s, though, Love seems to have no problem flashing the cash himself.

Haha appreciate it brother!! If it’s Nobu Malibu we will split it…🙋🏻‍♂️💸🍣 https://t.co/YNWSgtBKLv

It’s worth noting here that as immense as Love’s new deal with the Cavs is, it still pales in comparison to the amount the Lakers have decided to commit to LeBron James. The Lakers signed James to a four-year contract this summer which is worth a dizzying total of $153.3 million. James is set to earn $41.0 million next season, while Love will inject his bank account with $24.1 million this coming 2018-19 campaign, the final year of his original contract before his extension deal kicks in. 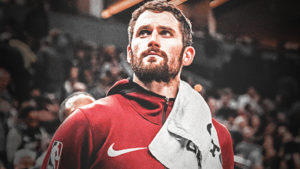