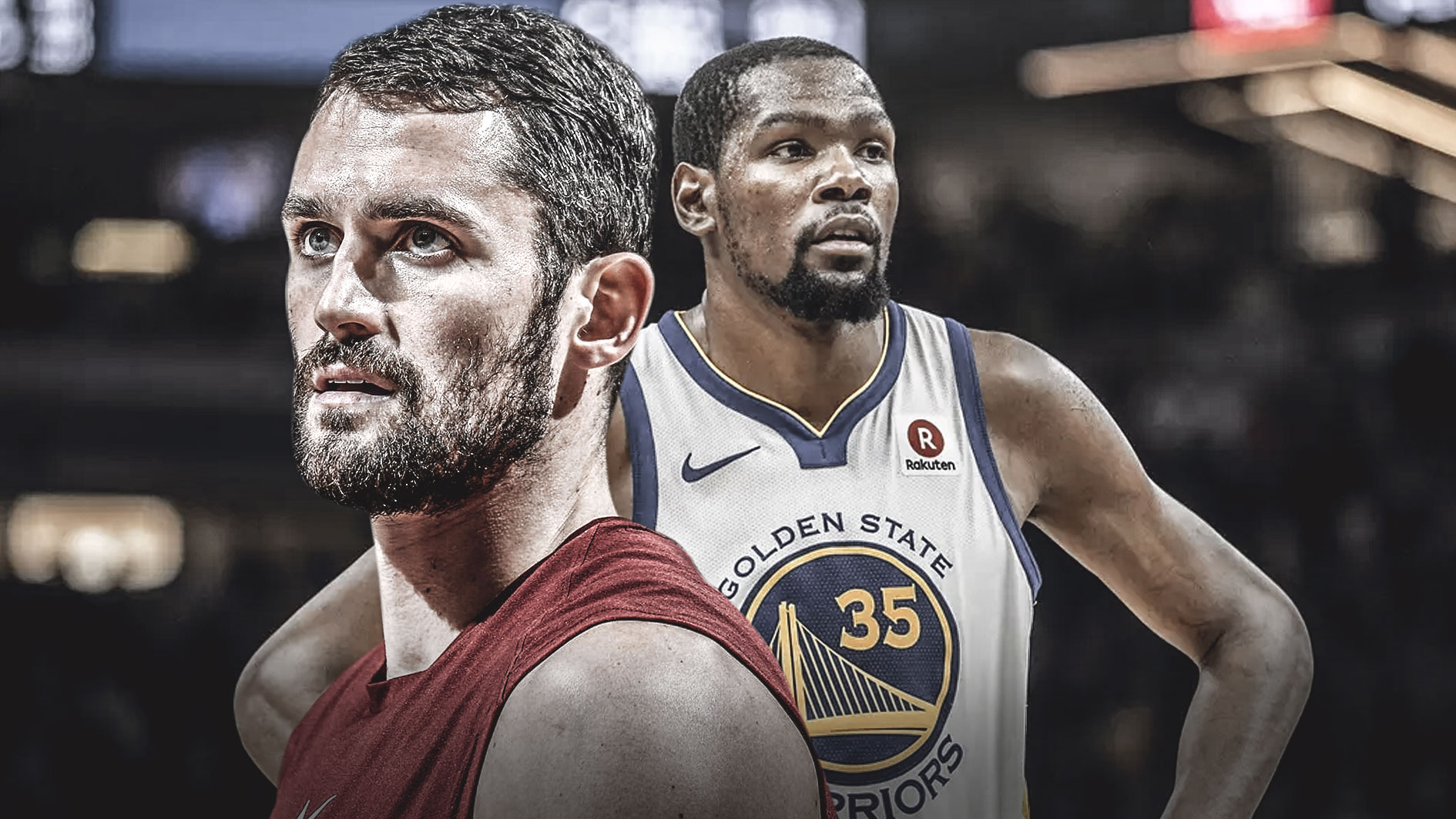 While he is still considered by many as one of the top big men in the sport today, at 30 years of age, Cleveland Cavaliers star Kevin Love is already thinking about his life after basketball. As it turns out, he was able to speak with Golden State Warriors stud Kevin Durant — who himself also just turned 30 — and give him some advice regarding their tenure in the league.

Despite being fierce competitors on the court, the NBA is one big family. This is why Love had no problem reminding Durant about the inescapable coming of Father Time.

Sadly, Love makes a very valid point here. Both players are still very much at their prime at the moment, but things can be awfully different in two or thee years’ time.

Durant, for his part, is in the midst of building his legacy, spearheading the Warriors’ quest for an unprecedented three-peat. Many believe that the Dubs will still be championship contenders within the next few years, so it’s not like Duran’t decline is anywhere in the horizon just yet.

For Love, who is currently out for more than a month following successful surgery on his inured left toe, it’s about finding a greater purpose beyond basketball. The 30-year-old has been on the forefront of the league’s fight against mental health problems, and it appears that Love has already set his sights on what he intends to do once his time as a professional draws to a close. 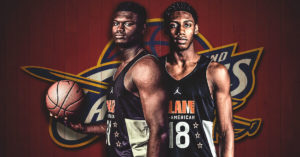 JUST IN: Zion Williamson vs R.J. Barrett: Who should the Cavs tank for?
Related TopicsCavaliersCavsKevin DurantKevin LoveWarriors