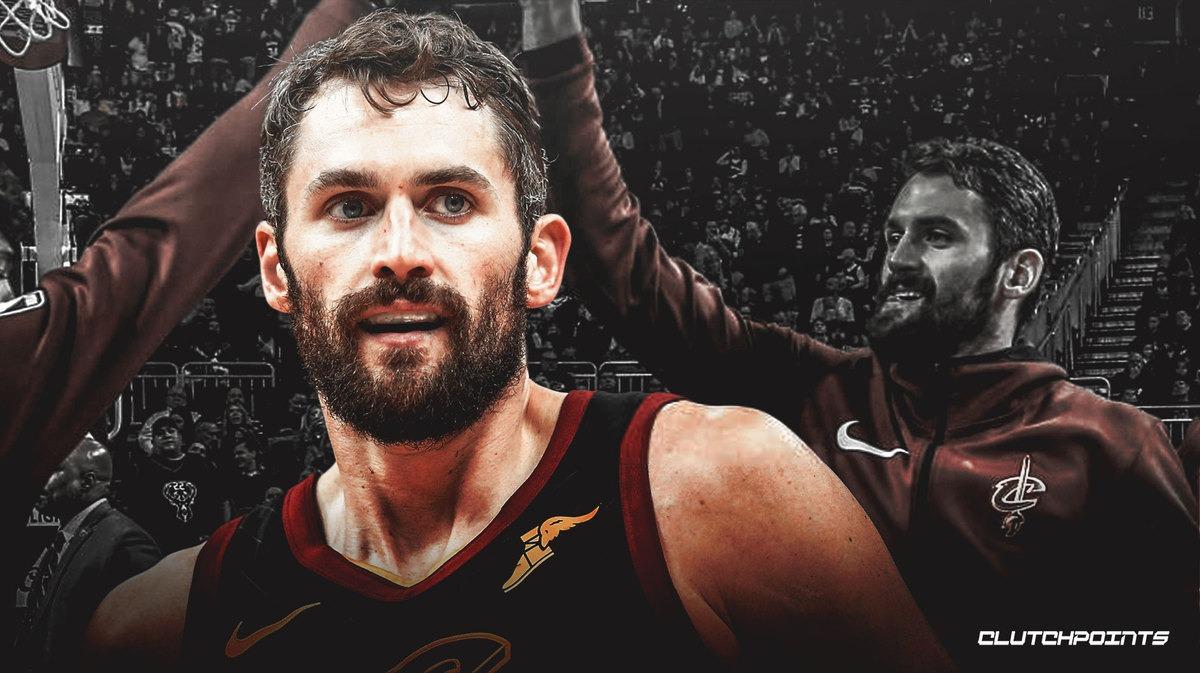 Cavs All-Star Kevin Love had a clean look at a go-ahead three in the closing seconds of Tuesday night’s road game against the Sixers. Unfortunately, though, his shot bounced just off the rim. As a result, Philly snuck off with a 98-97 victory.

Mood after last nights game. Pat Bateman – American Psycho – 🎥🎬📽 “I have to return some videotapes.”

To be clear, Love’s missed shot wasn’t the only reason the Cavs lost on Tuesday. Cleveland fought their way back from behind, taking a five-point advantage in the closing minutes. However, the Sixers managed to regain the lead by way of a Joel Embiid dunk with 13 seconds remaining.

On the ensuing Cavs possession, Love received a pass near the top of the arc, pump-faked his defender, then rose up for his shot.

It was a clean look, but it just didn’t fall.

Cavs head coach John Beilein later noted that it was a look that he liked:

“Kevin is a great shooter, not a good shooter,” Beilein said, via Yahoo Sports. “He took his time but just didn’t nail it. It’s one of many looks I’ll take at that time.”

Love finished with 20 points on 5-of-16 shooting from the field (2-of-7 from beyond the arc), eight rebounds and one assists in 32 minutes of action. Jordan Clarkson also had 20. Collin Sexton added 18 points, while Tristan Thompson had 17 points and 12 rebounds.

In the end, the Cavs gave one of the best teams in the Eastern Conference a serious run for their money.

Cleveland recorded a 2-1 record on their three-game road trip, and the team is clearly coming together under head coach John Beilein, who took his players to various historical sites during the trip.

The Cavs will be back in action on Thursday night, when they’ll serve as hosts to the Miami Heat.