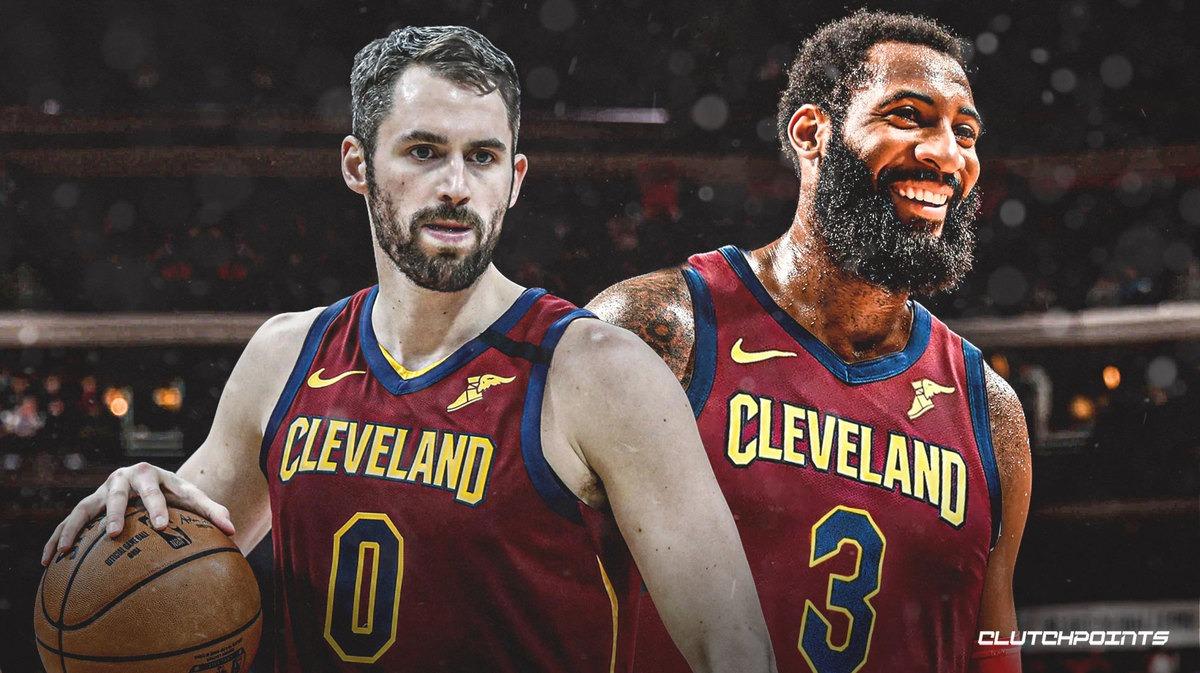 The Cleveland Cavaliers emerged as the victors in the Andre Drummond sweepstakes right before the trade deadline. The Cavs snagged the 6-foot-10 big man from the Detroit Pistons in exchange for John Henson, Brandon Knight, and a future second-round pick.

For his part, Cavs star Kevin Love seemed quite excited by the arrival of his new frontcourt buddy. Love was actually even willing to turn over his No. 0 jersey to Drummond:

Kevin Love would've given Andre Drummond his No. 0, but instead found out he'd be wearing No. 3 — so naturally, Dion Waiters came to mind! #Cavspic.twitter.com/84fqmJp39Z

As it turns out, Drummond decided to switch numbers for his new squad, with the 26-year-old opting for the No. 3.

It’s hard to ignore the last bit, though, with Love referencing former teammate Dion Waiters, who also wears No. 3. Love’s comment may have been in jest, but if you think about it, signing Waiters would not exactly be a terrible idea for the Cavs. The former fourth overall pick was part of a three-team trade that sent him to the Memphis Grizzlies. Reports suggest that the Grizzlies intend to waive Waiters, so Cleveland could actually sign him for cheap once he clears waivers.

As for Drummond, though, his arrival should serve as a tremendous boost for the Cavs. A Love-Drummond fontcourt tandem is certainly one that could challenge any other frontcourt in the league today. There is, however, the matter of Drummond’s impending player option for next season. This stipulates that if he so pleases, he could actually walk away from Cleveland during the offseason.

For now, the Cavs are hoping Drummond’s presence can help the development of the Collin Sexton-Darius Garland backcourt duo. The center should be a terrific option in pick-and-roll situations, providing the young guards with a big target down low and giving the defense another weapon to worry about.

The Cavs are 13-39, but this doesn’t have to be a totally lost season.