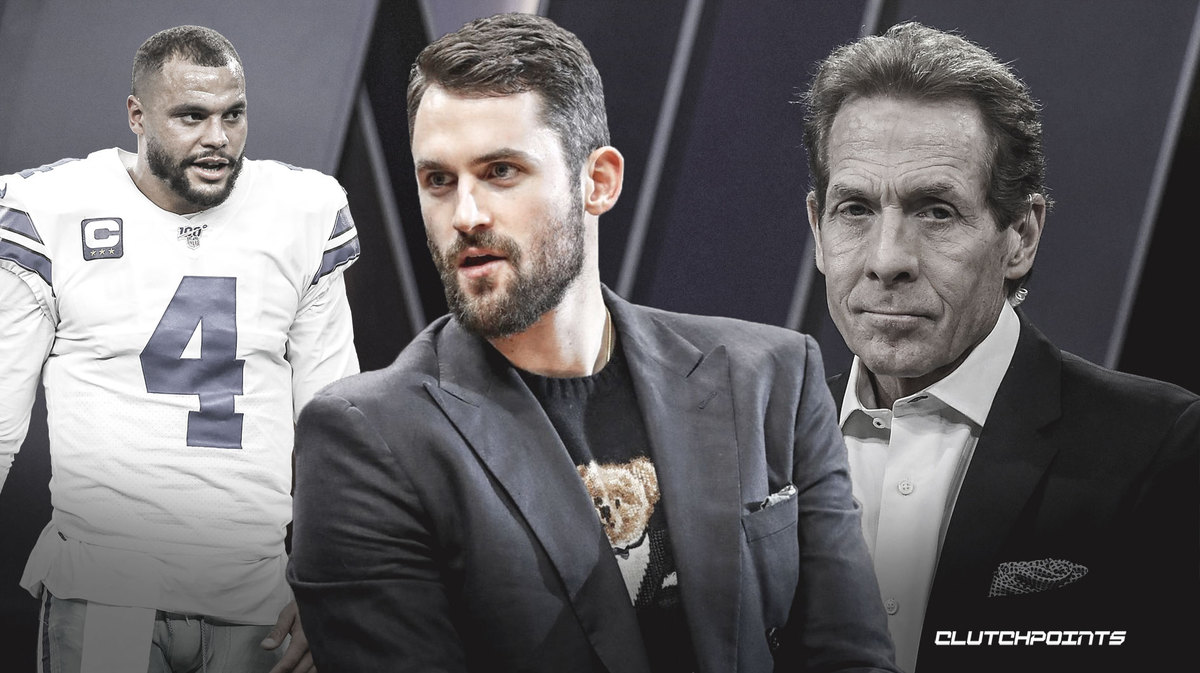 Prescott had spoken about feeling openly vulnerable following the death of his brother, admitting there were times where he struggled with his own mental health.

Bayless responded by suggesting Prescott could not be a leader and simultaneously show that kind of open vulnerability in the locker room. The brash pundit was chastised by colleagues and athletes alike for his comments.

Kevin Love did not choose to target Bayless. Rather, he chose to focus on the positives of Dak choosing to speak out. The veteran tweeted “Dak helped move a number of people forward today.”

It should come as no surprise Love felt compelled to speak on the issue. The 32-year-old has been very open and honest about his own issues with anxiety, penning an editorial entitled “Everyone Is Going Through Something” in 2018.

Kevin Love admitted he had a panic attack during a regular season game against the Atlanta Hawks in 2017, an event that changed the way he thought about mental health.

The message has since encouraged other athletes–including San Antonio Spurs guard DeMar DeRozan–to change the narrative regarding mental health in sports. Love was even honored with the Arthur Ashe Courage Award at the ESPYS.

There has been no shortage of support for Prescott on Thursday.

Love has felt the kind of emotions and stress Dak spoke about, but he also made sure to point out Prescott’s words could be a light for those struggling with mental health issues. 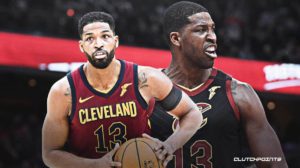