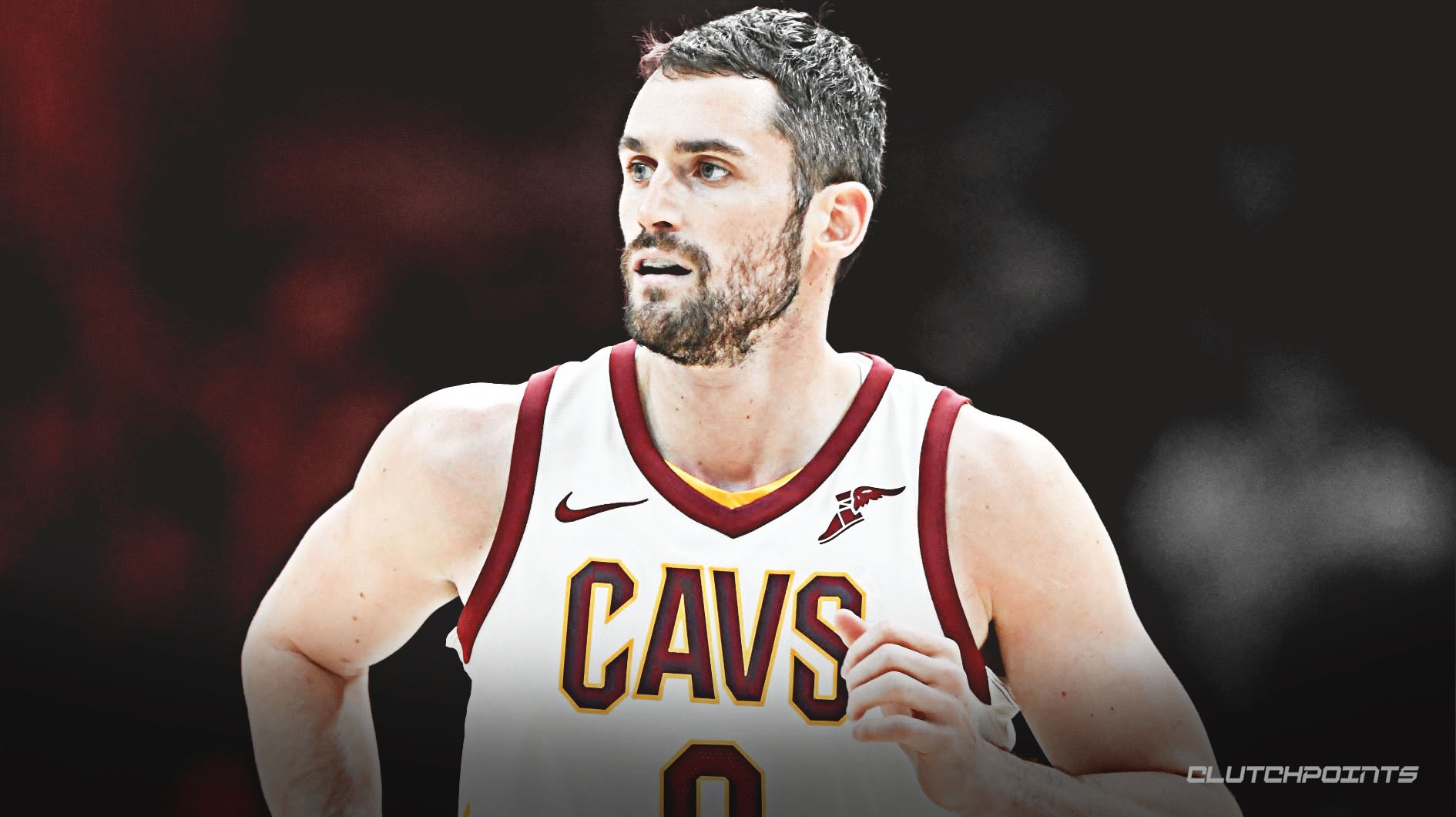 Cleveland Cavaliers forward Kevin Love is very happy with the recent developments in the NBA, particularly the league’s new mental health guidelines for the upcoming season.

Love, a known advocate of mental health awareness, took it to his social media to show his appreciation to the NBA for taking the necessary steps to aid its players in the area of mental health.

A major win for players, coaches, and organizations moving forward—also want to note the potential it has to help our players in life after basketball. https://t.co/hGSNg6co95

According to the report, one of the requirements for teams next season is to have “one to two” mental health professionals who are licensed in their field. NBA teams are also tasked to have a licensed psychiatrist to assist in managing issues when needed.

Moreover, teams must also have a “written action plan” in case of mental health emergencies, and that team executives must communicate to players and staff members how they will go about ensuring privacy and confidentiality.

NBA officials will reportedly discuss the said guidelines to team owners and executives on September 12.

Over the past couple of years, Kevin Love has spoken about mental health issues faced by his colleagues. In fact, he helped inspire other player to open up about the issues. The Cavs star has been calling the league to put a better system in place, and finally, his request has been granted.

Throughout the course of its existence, the NBA has seen some of its players go through depression and other mental health issues, which has definitely impacted their performance on and off the court. Making these guidelines will definitely help the league not only take better care of their players but also become yet another medium that will spread awareness to everyone — including the fans. 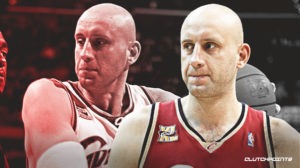