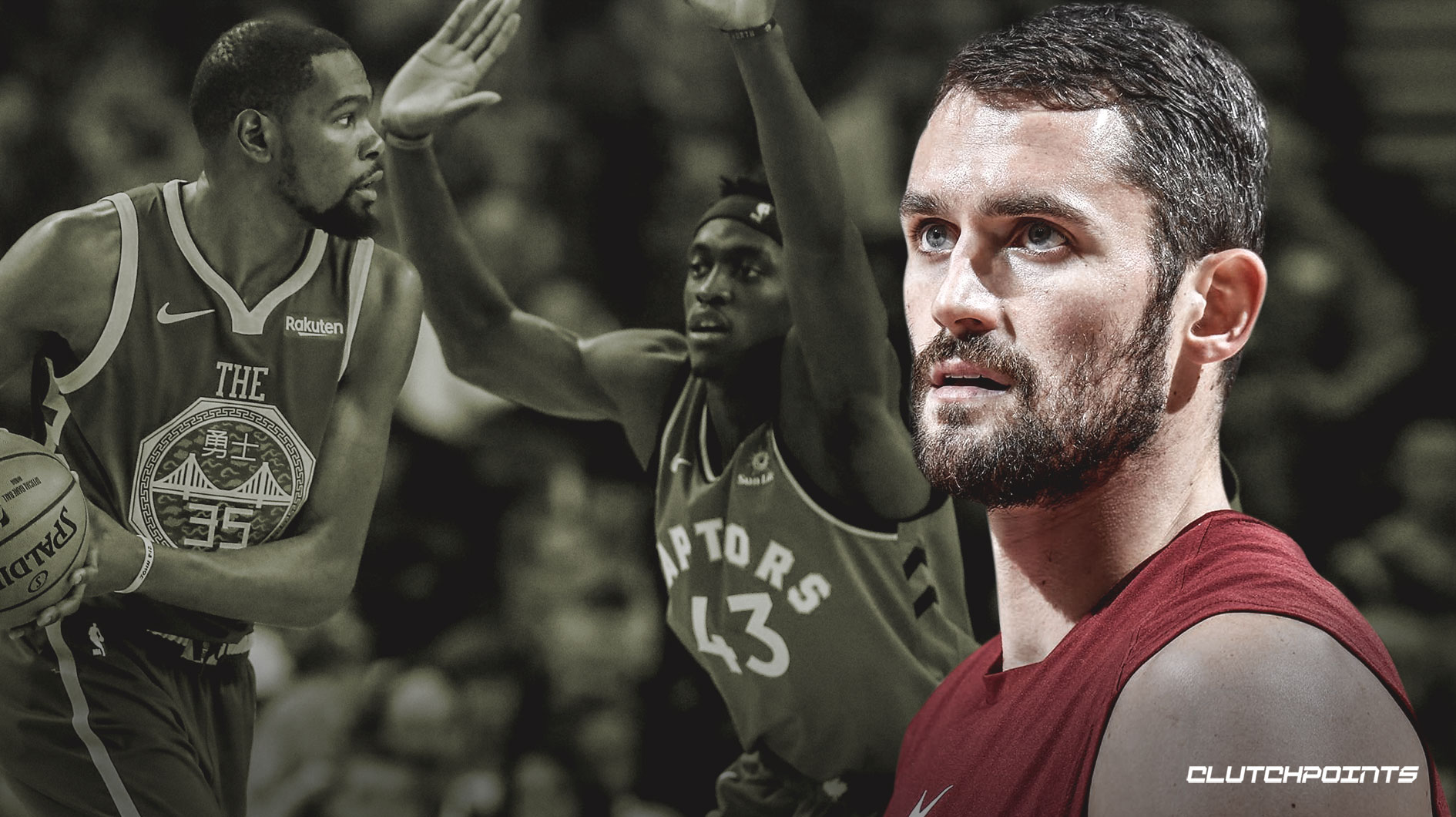 Nooooo…HATE TO SEE THAT SH*T!!!

It wasn’t clear if Durant would be well enough to play in Game 5, as he was still recovering from a calf injury that was sustained in the Western Conference Semifinals. Despite that fact, he was ultimately cleared for action.

With just under 10 minutes remaining in the second quarter, Durant brought the ball past the timeline. A quick screen at the three-point line drew Raptors forward Serge Ibaka into defensive position. Everything seemed fine — until Durant started to make his move.

While making a quick crossover dribble, Durant planted his right foot to make a move towards the hoop. Unfortunately, though, his ankle gave way:

Strangely, there were some fans inside Scotiabank Arena that chose to cheer when Durant went down. However, players from both teams were seen waving them off.

According to several reports, Durant will have an MRI exam at some point on Tuesday to further evaluate his injury. If his Achilles is indeed torn, he could be out of commission for quite a while.

Warriors GM Bob Myers says Kevin Durant has an Achilles injury and will have an MRI tomorrow. pic.twitter.com/MUTZQAVOYu

The Cavs faced the Warriors in the NBA Finals for the past four seasons. Their rivalry runs deep, but it’s clear that Kevin Love was concerned about Durant’s injury.

The Warriors and Raptors will meet for Game 6 on Thursday night. Tip-off inside Oracle Arena is set for 9:00 p.m. ET, with ABC having live broadcast coverage. 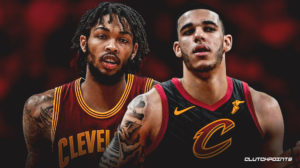 JUST IN: How the Cavs could be involved in an Anthony Davis trade
Related TopicsCavaliersKevin DurantKevin LoveNBA Finals