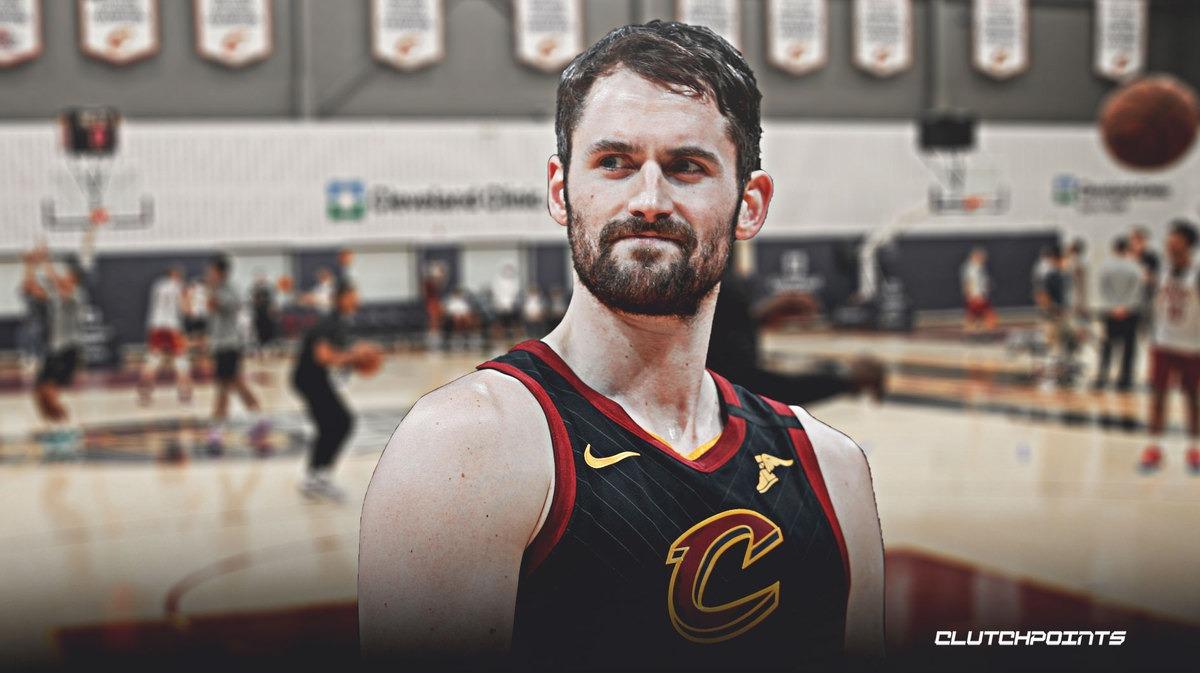 The Cleveland Cavaliers were one of the first NBA teams to reopen its practice facilities and forward Kevin Love pounced on the opportunity to resume basketball activities.

Earlier this week, Commissioner Adam Silver gave the green light for teams where shelter-in-place regulations have been eased to resume practices, albeit with numerous restrictions.

The Cavs veteran didn’t mind practicing with limitations as long as it meant he can finally chuck up some shots after almost months of isolation. Per Dave McMenamin of ESPN:

“It was the longest I’ve ever gone without shooting a basketball. So I didn’t care. I just wanted to get some shots up,” the five-time All-Star said.

Among the restrictions were limiting the number of players inside the facility and only allowing them a certain amount of time to practice.

However, they remained 12 feet away from each other at all times, per the protocols.

The 6-foot-8 forward admitted that it felt unusual having an assistant coach work with him while wearing a mask and gloves.

“It’s just going to change the way — at least for the foreseeable future — of not only how we interact but how we live in our daily lives. So for me, was it weird? Yeah,” Love shared.

“I had [Cavs assistant coach] Dan Geriot at my basket and having him rebound and pass me the ball with a mask and gloves on. It’s just odd. It’s just weird.”

Apart from the Cavs, the Portland Trail Blazers also opened its practice facilities on Friday.

Meanwhile, not everyone agrees with Silver’s decision to open up practice facilities amidst the ongoing threat of the coronavirus pandemic. Dallas Mavericks owner Mark Cuban recently shared why he’s not on board with the idea.