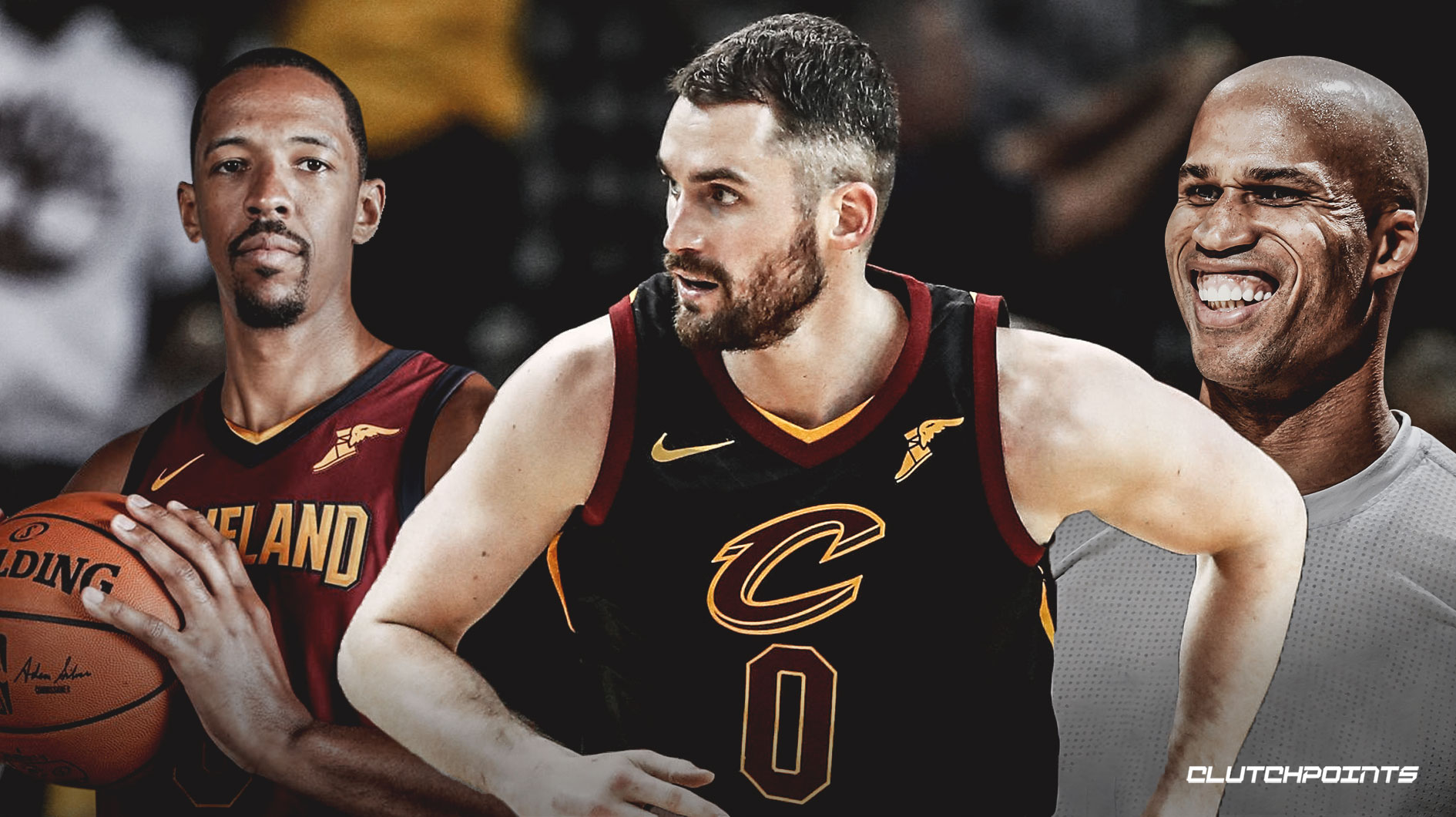 With six three-pointers on Saturday night against the Memphis Grizzlies, Cleveland Cavaliers forward Kevin Love moved past teammate Channing Frye on the NBA’s all-time three-pointers list. Coincidentally, the five-time All-Star also tied Frye’s close friend, Richard Jefferson on the same list – a piece of news that he found out from reporters after sharing that coach Larry Drew gave him the game ball for passing Frye.

Love was thrilled on accomplishing the feat at the expense of his buddies. See his reaction below per Spencer Davies of Basketball Insiders.

Kevin Love made it a point to tell us he passed Channing Frye on the NBA's all-time three point list again. He was ecstatic when I told him he tied Richard Jefferson in the process. #Cavs pic.twitter.com/hg1K0mXRs3

Love entered Saturday night’s contest with 1,036 threes. His six triples on the night launched him from 100th to 96th on the list, tying his former teammate Jefferson with 1,042 career makes from beyond the arc.

Kevin Love had his best game since coming back from a foot injury that sidelined him for 50 games. He finished with 32 points on 9-of-15 shooting from the field and 8-of-8 from the stripe, and pulled down 12 rebounds in just 26 minutes.

The former UCLA standout is still on a strict minutes restriction as head coach Larry Drew continues to manage his load coming back from foot surgery. Love sat out the final five minutes even with the game still hanging in the balance.

Love reportedly wanted to check back in for the final stretch of the game, but was denied entry by Larry Drew. Nonetheless, the Cleveland still pulled out the close 112-107 victory at home.

As hot as he was tonight, he could have already passed RJ tonight with another three had he been given the chance to close out the game. Nonetheless, he’ll get his next chance to do so when they host the Portland Trailblazers on Monday.

Love’s return has invigorated the Cavaliers, who are arguably playing their best stretch of their dismal 2018-19 campaign. However, with Cleveland competing for more ping pong balls in May rather than wins from now to early April, it might make sense for Cleveland to keep its star forward on a minutes program for much longer. 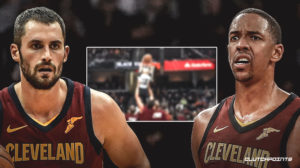