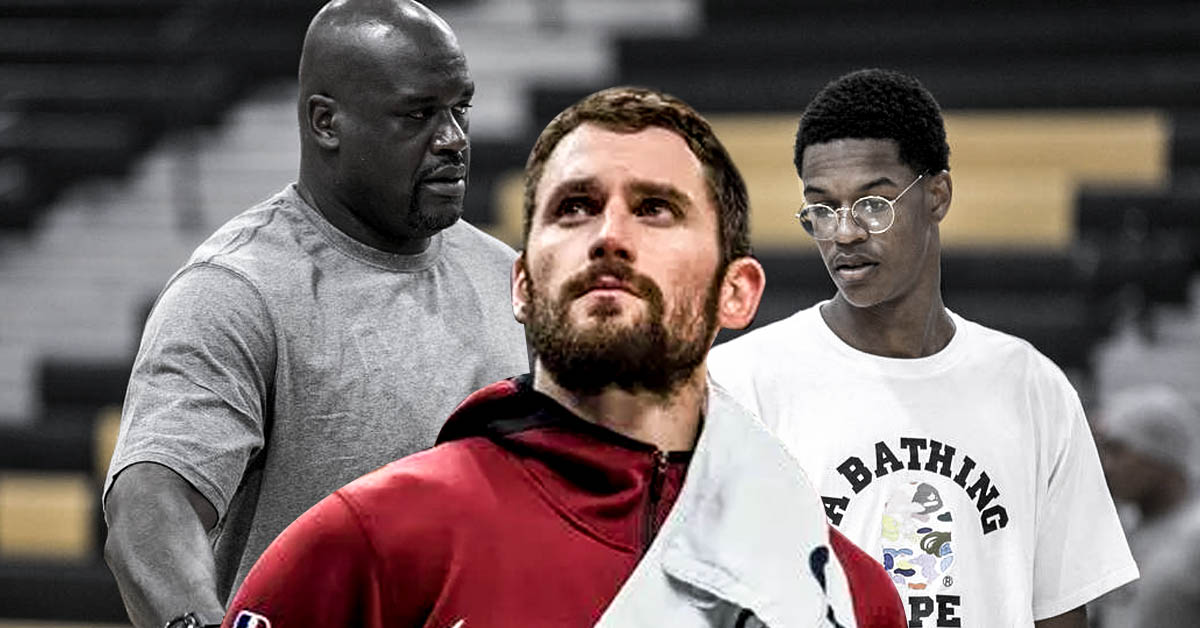 Shareef O’Neal was part of a lot of headlines recently when he made his announcement of committing to UCLA where he’ll play next season in the NCAA. He shortlisted the school even before he initially chose them last year, but now it appears like it’s all systems go for him to become a Bruin.

One of the school’s best products is current Cleveland Cavaliers forward Kevin Love, who has always been proud to have represented his alma mater. Upon finding out the decision of the five-star recruit to take his talents to UCLA, Love took to his Twitter account to let everyone know how excited he is to see Shaquille O’Neal’s son play for the storied university.

Earlier this week, the 17-year-old de-committed from Arizona, stemming from the controversies the school has been part of after a federal investigation. Now, he will have the chance to follow the footsteps of legends who also became Bruins before and he’ll have a lot of exposure as he makes his way to the NBA, with UCLA being one of the top basketball programs in the country.

UCLA has had some of the best basketball players ever to don their colors back in their college days. The long list is headlined by the likes of Kareem Abdul-Jabbar, Bill Walton, Reggie Miller, and Russell Westbrook, just to name a few. With the younger O’Neal announcing his commitment to the school, he could make a name for himself as a force on the court if he’ll be able to remain as dominant as he was in high school. 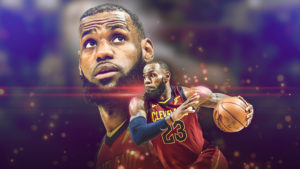 JUST IN: LeBron James is oldest in NBA history to average a triple-double in a single month
Related TopicsCavaliersKevin LoveShareef O'Neal