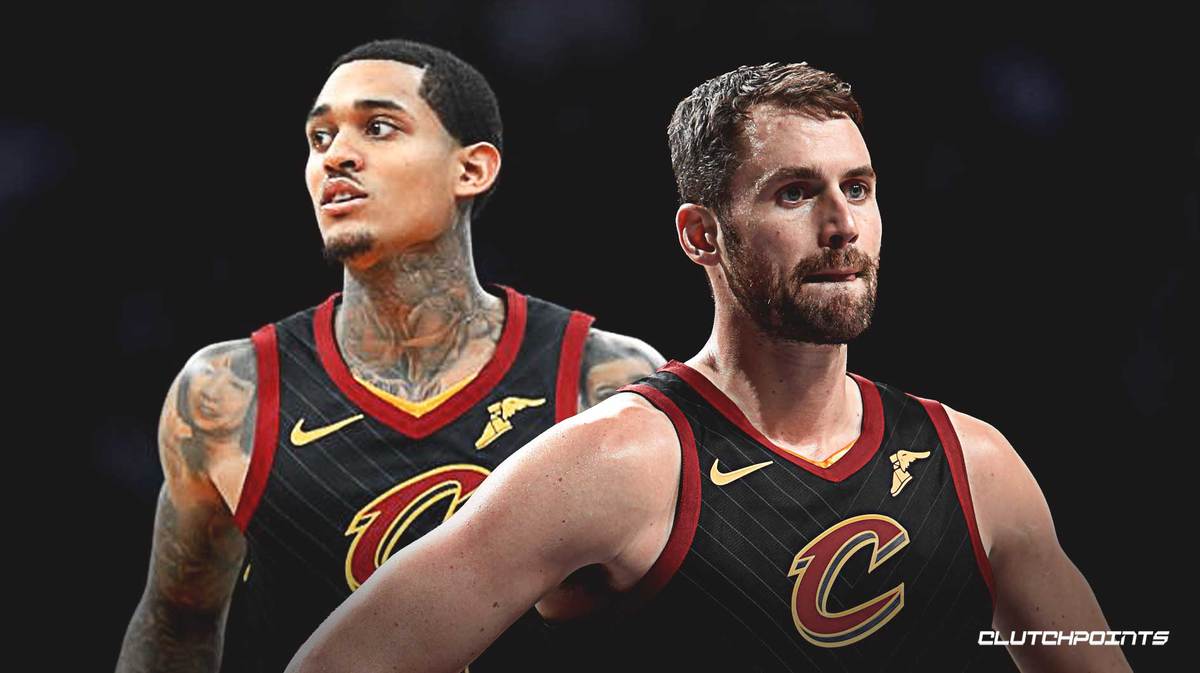 The Cleveland Cavaliers traded Jordan Clarkson to the Utah Jazz for Dante Exum and a couple of second-round picks, and Kevin Love is sad to see Clarkson go.

In the aftermath of the trade, Love took to Instagram and shared a photo of himself and Clarkson having a laugh, admitting that this trade “hurt” because of the friendship the two had built in their short time together in Cleveland:

This one hurt!!! JC really became a close friend of mine the minute he got to Cleveland—the brotherhood is so much bigger than this game we play. Wish we could have shared the court for longer but I know you’ll put in work in this next chapter. 🍷🍷🍷 on me next time we connect!!! @jordanclarksons 🙏🏻🙏🏻🙏🏻

Clarkson was a solid scoring option for the Cavs after being acquired from the Los Angeles Lakers in 2018. Before this trade to the Jazz, the shooting guard was averaging 14.6 points, 2.4 rebounds, and 2.4 assists on 44/37/88 shooting splits.

Clarkson has been one of the better sixth men in the NBA and will hopefully provide a scoring punch off the bench for Utah. The Jazz’s offense has struggled this season, and part of the issue has been poor bench scoring. Clarkson should be able to help in that area.

While this Yuletime trade may have come out of nowhere, it’s unlikely that this will be the final time the Cavs will be making a move this season. With their commitment to the rebuild in full swing, expect more moves to happen ahead of the Feb. 6 trade deadline. 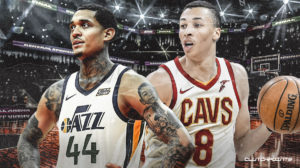