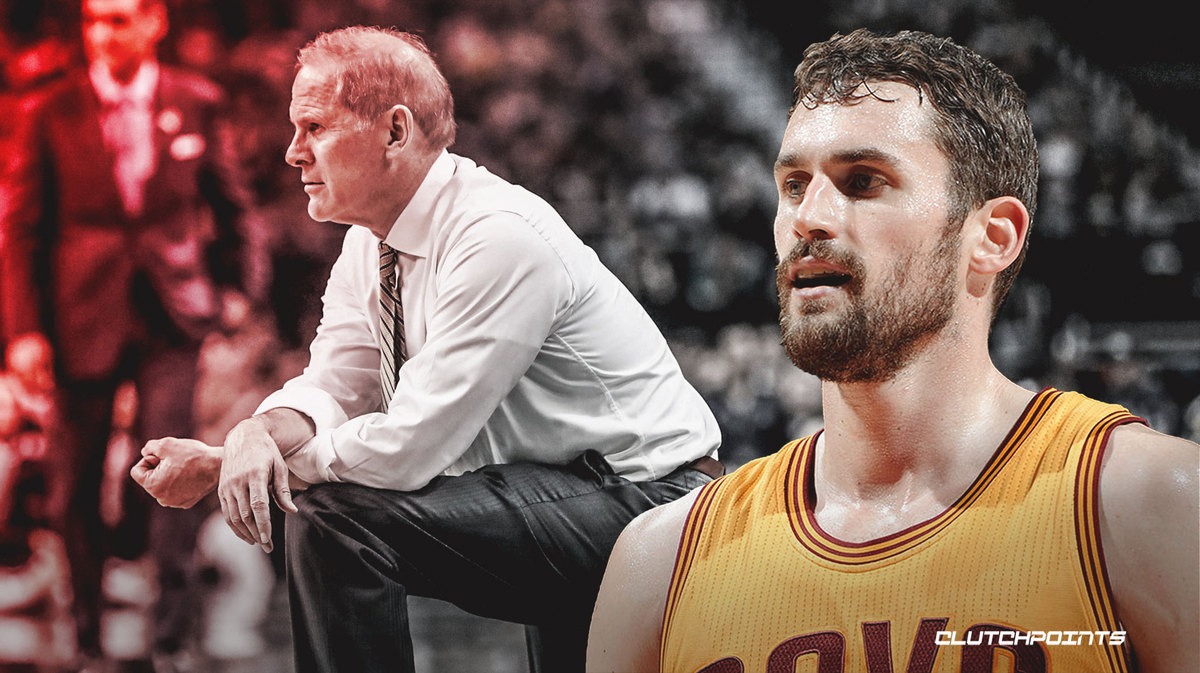 The John Beilein era is over in Cleveland after less than one full season.

Beilein resigned from his position as head coach of the Cavs on Wednesday, citing health reasons as the key component behind his decision.

Former assistant J.B. Bickerstaff will be promoted to head coach. Bickerstaff—a longtime assistant in the league—previously coached the Houston Rockets and Memphis Grizzlies.

Cavaliers forward Kevin Love passed his regards along, saying “I respect the hell” out of Beilein while also iterating the losing has taken a toll on everyone:

#Cavs PF Kevin Love says he first heard about John Beilein possibly stepping down Saturday afternoon. “I respect the hell out of him, wish him the best.”

Love adds that the constant losing has taken a toll on everyone. “You saw me — I went a little crazy myself.” #Cavs https://t.co/BAx4UhDDVs

Indeed, Love’s initial frustrations were part of what kicked off the internal drama in Cleveland.

Love repeatedly vented his frustration abut his lack of involvement on the offensive end, and he was fined $1,000 after this particular outburst:

Kevin Love was fined $1,000 by the Cavs for this outburst on the bench, per @ShamsCharania

Kevin Love reportedly told Cavs GM Koby Altman, “Go ahead. I have plenty of money.” after Altman threatened to fine him last season after a similar outburst.
pic.twitter.com/4StYaWJIbq

That was merely the beginning, however, as Love reportedly lashed out at Cavaliers general manager Koby Altman during a team shootaround in January.

Still, things appeared to cool between Love and the front office. Cleveland elected not to suspend Love, and the former All-Star apologized to his teammates.

But Beilein was already losing his grip on the locker room, especially after calling his players a “bunch of thugs.” At the time, however, Love was one of the players to come to Beilein’s defense:

#Cavs Kevin Love added “I don’t think there was any malice or intent to upset us….at the end of the day as a person he’s a good man and he misspoke. He owned up to it, came in this morning to apologize and now we’ve moved on.”

However, other players in the locker room (understandably) had a hard time letting the comment slide.

Shams Charania, Jason Lloyd and Joe Vardon of The Athletic reported multiple Cavs players played songs with the word “thug” around Beilein. They also reported Beilein–at times–ruled with an iron fist, and he often had a hard time relating to players.

The Beilein experiment was mostly unsuccessful from the very beginning, though Love seems to be chocking it up to the losing. 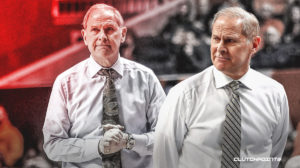