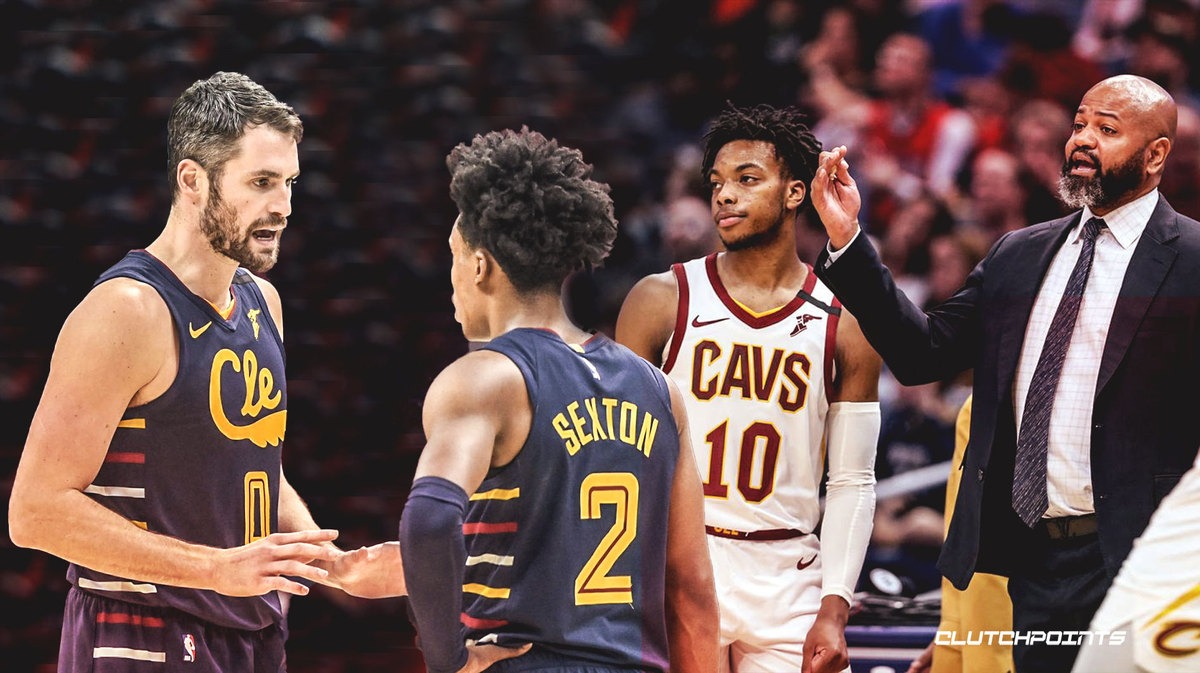 The Cleveland Cavaliers were not one of the 22 teams invited to continue to the 2019-20 NBA campaign at Disney World. Considering the Cavs were 19-46 and 11 games behind the Orlando Magic for the eighth and final playoff spot in the Eastern Conference, you can see why.

However, that didn’t make things any easier for Kevin Love to digest:

“It’s a tough pill to swallow, but from a league perspective of being safe, I understand that,” said Love, according to Rick Noland of the Elyria Chronicle-Telegram.

Love also isn’t sure how the young Cavs will improve without actually playing against NBA competition:

“It’s paramount for teams like us that are in the bottom eight to have some good competition,” said Love. … “Eight months off from competitive basketball is not conducive to getting better.”

The veteran added that it is incredibly important to capitalize on any opportunities:

“I just don’t want to have any more missed opportunities or even regrets,” he said. “This season has shown the game can be taken away so fast. Who would have ever imagined we’d be in this type of situation?”

Of course, no one expected Cleveland to contend for a playoff spot this season, but with a young core led by Collin Sexton, Darius Garland and Kevin Porter Jr., there is reason for optimism heading into next year.

Whether or not Love will actually be a part of that is a legitimate question.

The 31-year-old does not exactly fit the Cavs’ rebuilding timeline, and with over $90 million coming to him over the next three years, the front office may end up feeling it’s time to move on from Love this offseason.

That being said, whether or not another team would be willing to absorb Love’s contract is another story, so there’s a good chance he’s still around next season. 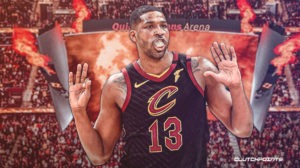 JUST IN: RUMOR: Tristan Thompson’s time with Cavs may not be over
Related TopicsCavaliersKevin Love